MUZAFFARPUR: The stench of urine, chlorine, vomit and death fills the main hospital in Muzaffarpur, the epicenter of a brain fever outbreak in India that has killed over 100 children since June 1. Doctors are not sure what the cause is, but one theory is that the culprit is a toxin found in lychees eaten by children of poor families who go to bed with empty stomachs. One of the distraught parents crowding the chaotic corridors of the Sri Krishna Medical College and Hospital (SKMCH) is Dilip Sahni, 25, a construction worker and father of three.

He brought his daughter Muskan, aged four-and-a-half, to the SKMCH early in the morning, only 24 hours after she fell ill. There almost 100 other children are being treated, many sharing beds. “When her mother went in to wake her yesterday at 11 am, she was shocked to see her hands and legs tightened and her teeth sticking together,” Sahni told AFP.

“Her mother started screaming for help, and we rushed her to the Kejriwal hospital. At midnight the hospital doctors told us to take her to SKMCH,” he said. “Early morning we shifted her here but her condition has been deteriorating,” Sahni said before breaking down. Not long afterwards came the news that little Muskan had died. She was very likely just the latest victim in a health crisis blamed on Acute Encephalitis Syndrome (AES) in the dirt-poor, baking hot eastern state of Bihar.
The onset is lightning fast, its young victims quickly developing a high fever, seizures, and vomiting. All often, if treatment is not swift, leading to death. A total of 118 children have died so far this month, authorities said yesterday. “Obviously it is tough to make ends meet and raise three children. But I try my best. She was a healthy and playful child,” Sahni had said when he had brought his daughter in. “The night before she had eaten bread, she did not have any lychees. It was 10 days ago she had the fruit,” he said.

‘Dying with worry’
As the hospital guards scream at parents not to crowd the wards, Raju Kumar, 35, a father of five, has just admitted his two-and-half-year-old son to the intensive care unit. “I am dying with worry. So many dead bodies of little children I have seen standing here. I am just praying my son is saved somehow,” Kumar, who owns a clothes shop, told AFP. “He fell unconscious suddenly the day before yesterday. We rushed him here immediately,” he says, holding his four-month-old baby in his arms.
Another being admitted is Krimta Kumari, a girl around nine years old sat on her father’s lap in a yellow T-shirt, visibly flushed with fever and unable to keep her eyes open or speak properly. Just then, there is a power cut, leaving mothers in colorful saris and gold nose studs to try and cool their sick children in the sweltering hospital with hand-held fans. Bihar, home to almost 100 million people, has also been hit by a heatwave, with temperatures of 45 degrees Celsius (113 Fahrenheit) killing 197 people this summer – including 97 since Saturday.

Sleepless nights
Not only is Bihar poor, its healthcare system is in a dire state. For every 100,000 people there are fewer than two health workers, compared to the average for India of around nine, according to the Hindustan Times daily. “We as doctors are trying our best to save the lives of as many children as possible,” said Srikant Prasad Bharti, an overworked junior paediatric doctor at the SKMCH. “No one talks about how many sleepless nights we have been spending to look after the sick kids. No one is talking about the children who have been cured. It is easy to blame hospitals and doctors,” he complained.

This is not the first outbreak of AES in Bihar. But fatalities had fallen sharply since 2014, when 355 children died. There were just 33 deaths last year, the Hindustan Times reported. “This is happening because the children come from very poor socio-economic backgrounds. The parents couldn’t care less whether their children have taken their meals or not,” Bharti says. “The children wander around in heat and eat rotten or unripe lychee and go to bed on empty stomachs. This leads to a sudden drop in blood sugar levels and leads to seizures and convulsions.”- AFP 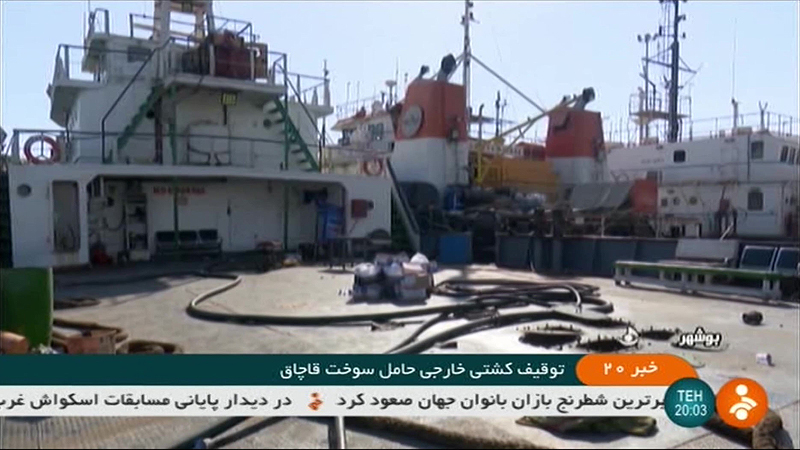 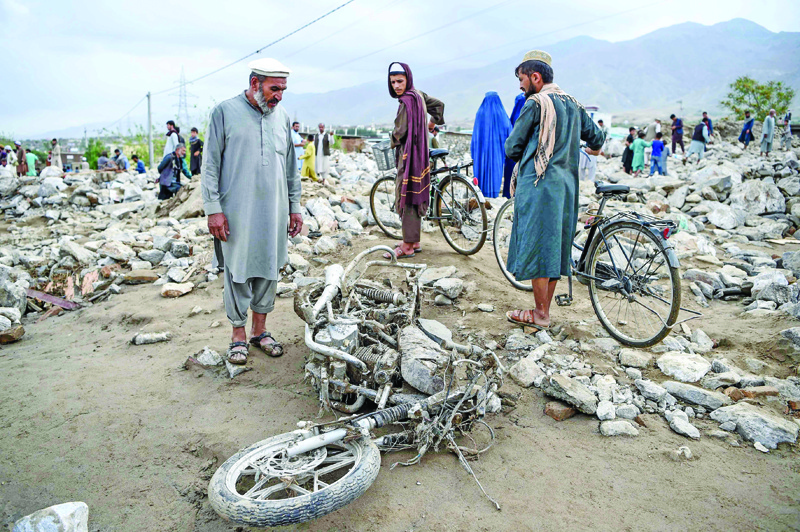 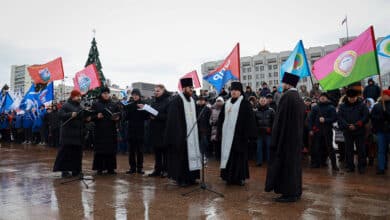 Criticism mounts in Russia over strike 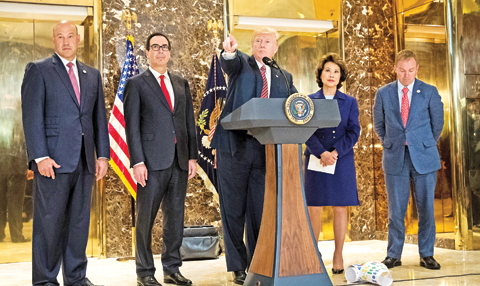