They told him he was too ugly, too short and that he couldn’t sing. But Charles Aznavour, who has died aged 94, became one of the greatest singer-songwriters of the 20th century. He was dubbed France’s Frank Sinatra, but unlike the American crooner, Aznavour wrote his own songs, often breaking taboos about marriage, homosexuality and men talking about their emotions. With lyrics that talked of sex, depression and flagging libidos, he said what was then unsayable, such as his 1973 hit “What Makes a Man”, about a gay transvestite.

Still performing to packed stadiums well into his 90s, Aznavour continued to write every day and push the boundaries, eulogizing the smell of his Swedish wife’s armpits in one song celebrating their 50 years of marriage. “It’s a kind of sickness I have, talking about things you’re not supposed to talk about,” he said. “I started with homosexuality and I wanted to break every taboo.” “I felt strongly and I had to take a stand,” he said.

The same fearlessness made him a tireless campaigner for the recognition of the slaughter of Armenians by Ottoman Turks during World War I as genocide, becoming Armenia’s ambassador to Switzerland and permanent delegate to the United Nations. Born Shahnour Varinag Aznavourian in Paris on May 22, 1924, to parents who had fled the massacres, Aznavour sold more than 180 million records in a career spanning eight decades and as many languages. A gifted actor as well as linguist, Aznavour brought a rare intensity to the stage, turning every song into “a one-act play”. And it was his leading role in Francois Truffaut’s film “Shoot the Piano Player” in 1960 that catapulted him to fame outside France.

He would later appear in the Oscar-winning “The Tin Drum”, playing a kindly Jewish toy seller. In fact, Aznavour saw himself “more as an actor who sings than a singer who acts”. Yet starring in more than 60 films did not stop him writing over 1,300 songs in a staggeringly prolific career. It was only by chance that Aznavour was born in the French capital, where his parents were waiting in vain for a visa for the US after escaping the collapsing Ottoman empire. Instead they set up a little emigre restaurant called Le Caucase (the Caucasus), where Aznavour and his sister sang and danced from a very young age.
Later the family hid Jews and Armenians fleeing the Gestapo during the German occupation, including the Resistance leader Missak Manouchian, who was eventually captured and beheaded by the Nazis. Manouchian’s wife Melinee only escaped thanks to the Aznavourians, who were later honored by Israel for their bravery. Having left school early-a decision he forever regretted-to become a song-and-dance man, Aznavour got his big break after the war when he opened for the rising French star Edith Piaf.

She took him to America as her manager and songwriter while he worked on his voice, “singing until my throat was sore. And it paid off. My voice developed from a small tenth of an octave to a range of nearly three octaves,” he said. Aznavour lived with Piaf for eight years, though he insisted he never became one of her many lovers because “she was not my type”. Either way she badgered him into getting a nose job.

‘Armenia in my heart’
Even so, his solo career had a rocky start, with the man who would later be named “Entertainer of the Century” by CNN and Time Online, once being booed off stage. “They said I was ugly and short; that the ill should not be allowed to sing,” he told AFP, referring to his unique tenor voice. But he had his first number one hit in 1956 with “Sur Ma Vie” (In My Life). That was followed by one of his biggest hits, “Je M’voyais Deja” (It Will Be My Day).

Buoyed by the success of “Shoot the Piano Player” he took New York’s Carnegie Hall by storm in 1963 before touring the world and seeing his songs recorded by stars from Ray Charles to Liza Minnelli and Fred Astaire. He also performed duets with Sinatra, Elton John, Sting and Celine Dion and his song “She” was re-recorded by Elvis Costello for the British romantic comedy “Notting Hill”.

Aznavour was always strongly associated with France’s large ethnic Armenian community, and in 1988 he led humanitarian efforts to help the victims of the earthquake that shattered his parents’ homeland. “Armenia and Armenians are in my heart and in my blood. It was unthinkable that I would do nothing faced by so much misfortune and suffering,” he wrote, describing the quake as a turning point in his life. A father of six, who married three times, he said the “first time I was too young, the second I was too stupid, and the third I married a woman from a different culture and I learned tolerance”.-AFP

Renewable energy on rise in Jordan 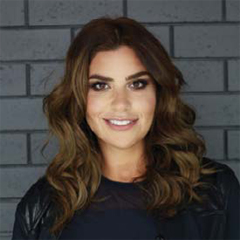 The love-hate relationship with cheese 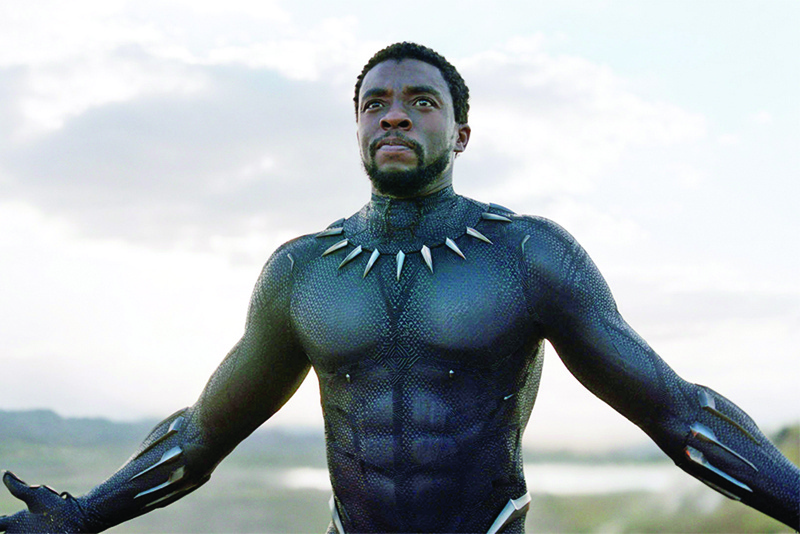 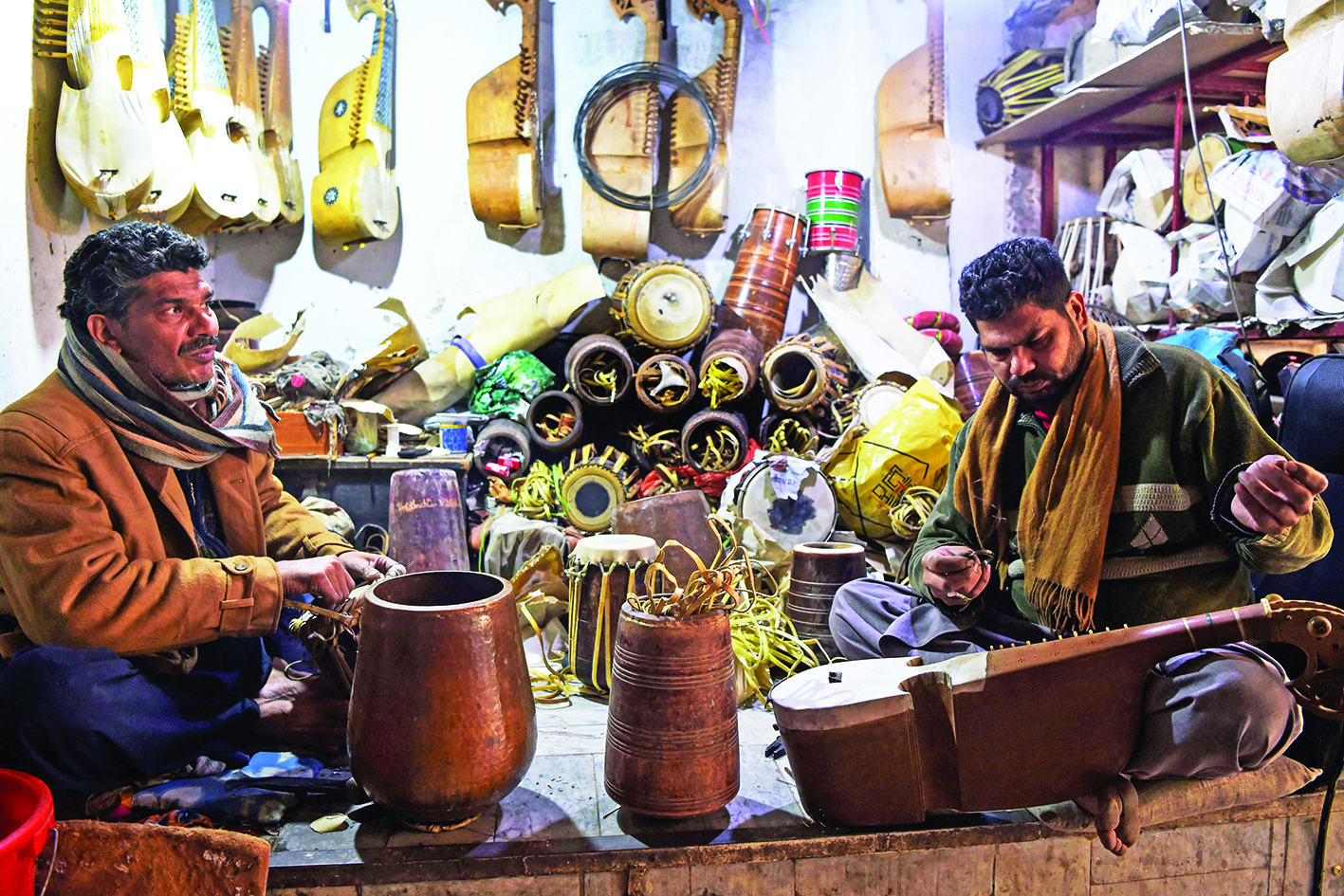 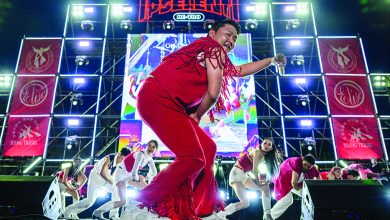 10 years after ‘Gangnam Style’, Psy is happier than ever