WASHINGTON: Charlotte authorities have released footage of the deadly police shooting of a black man, but the images were inconclusive on the question of whether he was carrying a gun and peaceful protests soon resumed in the restive southern city.

The shooting death Tuesday of Keith Lamont Scott, the latest in a string of police-involved killings of black men that have fueled outrage across America, ignited sometimes violent protests that left one man dead.

The body and dashboard camera videos, released Saturday, appear to show Scott exiting and backing away from a white sport utility vehicle with his hands by his sides. Police can be heard yelling “Drop the gun!” though Scott was not acting in an aggressive manner and cannot be seen pointing anything at the officers. Police then fire four rounds at him.

After he falls to the ground, Scott can be heard moaning weakly as officers handcuff him. But the videos do not show the entire incident and still leave questions unanswered. No gun can be seen on Scott in the video, in line with what his family has said. “There is no definitive evidence in this video as to whether or not there is an object in his hand and if there is, what that object is,” said Scott family lawyer Justin Bamberg.

But police said for the first time that they had recovered a loaded gun bearing Scott’s DNA, and that he was wearing an ankle holster. They released photographs of those items and a marijuana cigarette.

They also revealed that the confrontation was triggered after officers who were preparing to serve a warrant on another person noticed Scott was rolling a marijuana cigarette in his vehicle outside his apartment complex and saw him “hold a gun up,” according to a Charlotte-Mecklenburg Police Department statement.

Scott had exited his SUV “with the gun” and “backed away from the vehicle while continuing to ignore officers’ repeated loud verbal commands to drop the gun,” police said. The officer who shot Scott, Brentley Vinson, is black. “Officer Vinson perceived Mr Scott’s actions and movements as an imminent physical threat to himself and the other officers,” the statement added.

Police Chief Kerr Putney said the weapon and the marijuana would make Scott a safety issue. “I stand behind the truth,” Putney told reporters.”They can interpret anything they want based on one piece of evidence. I can tell you I suspect they will, based on the video footage. But what I say is you have to put all pieces together.”

In explaining why he was releasing the footage after initially refusing to do so, Putney said people “want to see the facts, objective facts. And that’s what we’re presenting.”

‘Transparency and accountability’
Putney, explaining the videos were made public after it was deemed that doing so would not hamper the investigation, also vowed to release DNA evidence.

North Carolina Governor Pat McCrory, who declared a state of emergency in the city after the violent protests, and Charlotte Mayor Jennifer Roberts both supported the police chief’s move. “I want the citizens of Charlotte to view the video to see the incident for themselves. Transparency and accountability are critical in this process,” Roberts said.

Scott’s family has previously released two minutes of smartphone footage filmed by his wife, which does not show the shooting itself and does not conclusively answer the question of whether he was armed. “Our goal has from the beginning been to get the absolute unfiltered truth, and the only way to get that is for the police to release the videos that were released today. Unfortunately, we are left with far more questions than we have answers,” said Ray Dotch, the brother of Scott’s wife.

“We should not have to humanize him for him to be treated fairly. He was an American citizen who deserved better. That is our position. And it should be yours.”-AFP

Fresh strikes pound Aleppo ahead of UN Syria talks - 'It tore him apart... it was an awful scene'

Jordanian writer gunned down outside courthouse 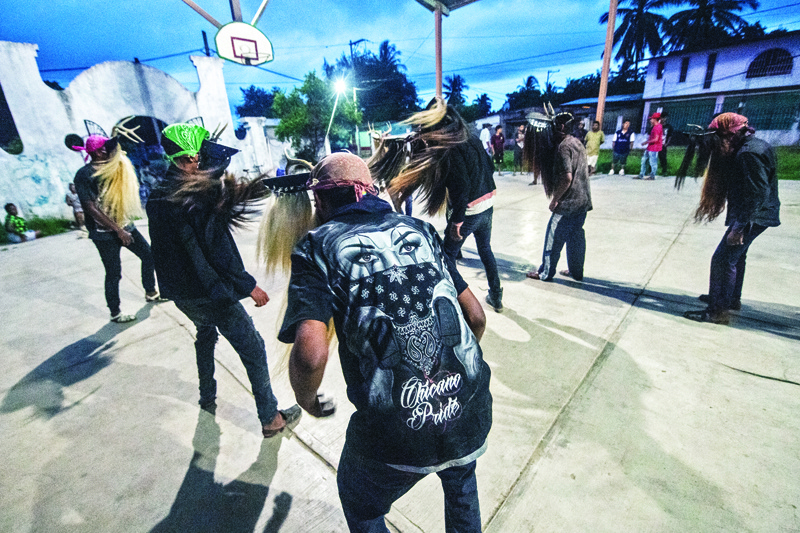 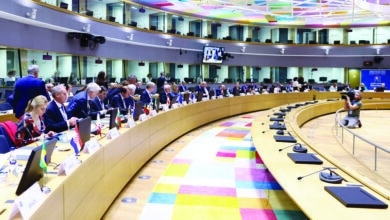 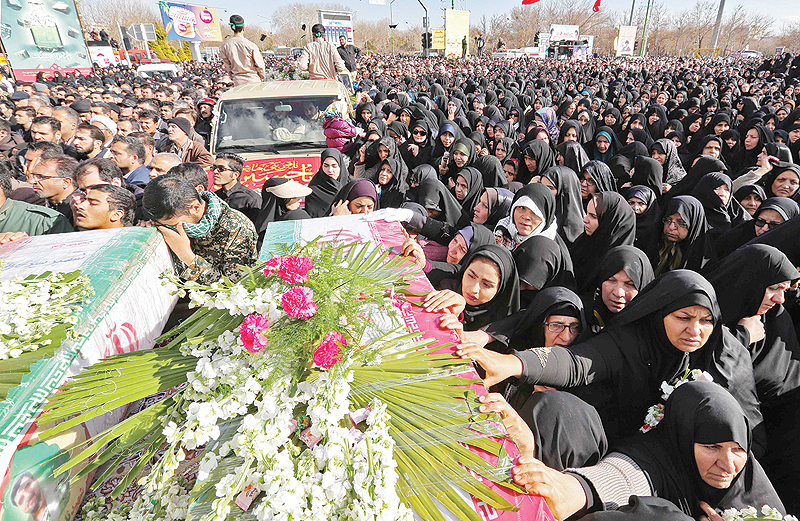 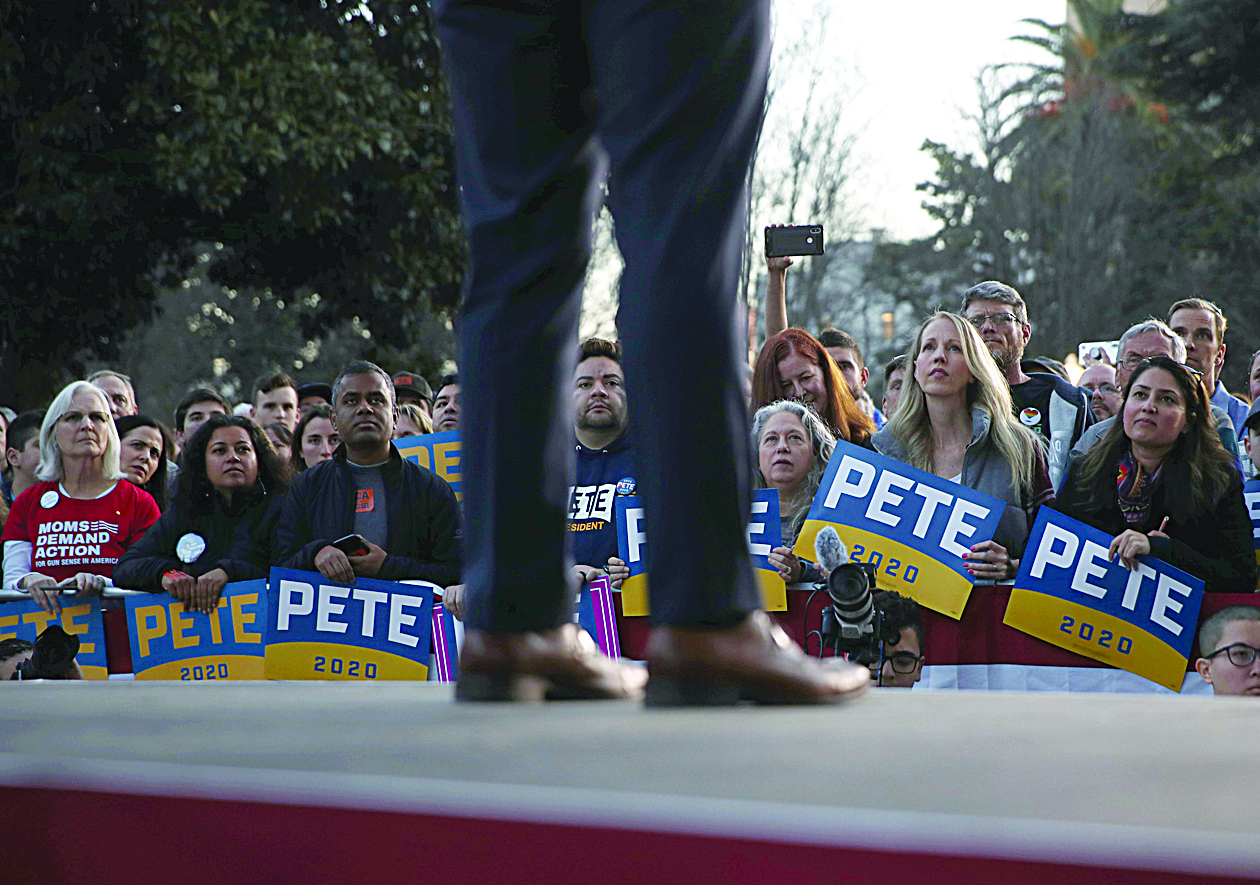