LONDON: Chelsea set up an all-English Champions League final against Manchester City as goals from Timo Werner and Mason Mount beat Real Madrid 2-0 in a dominant display on Wednesday to seal a 3-1 aggregate victory at Stamford Bridge. If anything, the scoreline flattered Madrid as the 13-time European champions had no response to Chelsea’s greater strength and speed. The Blues should have ran out far more convincing winners as they toyed with the tired visitors in the second half.

However, Werner’s cushioned header into an empty net on 28 minutes after Kai Havertz’s initial effort came back off the crossbar and Mount’s tap-in five minutes from time were enough to seal their place in Istanbul on May 29. “To never lose the concentration, focus and positive energy on the pitch — it was a huge performance and well deserved,” said Chelsea manager Thomas Tuchel, who has masterminded a huge turnaround in Chelsea’s season since replacing the sacked Frank Lampard in January.

Backed by Russian billionaire owner Roman Abramovich, Chelsea’s £220 million spending spree last summer has been rewarded with a first Champions League final since they lifted the trophy for the only time in 2012. “We never lost the hunger, the desire to defend,” added Tuchel. “In the second half we had even better structure to defend and it was a fantastic performance. We could have scored so much earlier and more to be safe, but it’s no time for criticism now. It’s a fantastic achievement and big congratulations to the team.”

Madrid boss Zinedine Zidane welcomed back captain Sergio Ramos for the first time in six weeks, while Eden Hazard was handed a rare start in an injury-hit season on his return to Stamford Bridge. But the Belgian was again a peripheral figure as Madrid’s over-reliance on Karim Benzema to provide a goal threat was exposed. “We needed to be better going forward,” said Zidane. “We didn’t have any clear chances. They made a number of them and that’s football. “We fought and tried but they deserved to win and go through.”

Missed chances
Madrid’s only serious threat came from a quick turn and shot from the edge of the box from Benzema that Edouard Mendy did brilliantly to turn behind midway through the first half. Moments later they were behind as Werner scored just his fourth goal in his last 39 games. N’Golo Kante and Havertz did the hard work as the French midfielder fed Havertz, whose audacious chip over Thibaut Courtois bounced invitingly off the crossbar for Werner to head into an empty net. Chelsea have now kept 18 clean sheets in 24 games since the appointment of Tuchel turned their season around.

However, a failure to take their chances at the other end means they are still far from guaranteed a place in the Champions League next season. That lack of a killer touch was exposed after the break as Havertz saw a free header come back off the bar before Mount blasted over with just Courtois to beat. The former Chelsea ‘keeper, who controversially forced a move back to Spain in the summer of 2018, kept his current employers in the tie as he then saved one-on-ones with Havertz and Kante, with the Blues’ speed on the break too much for Madrid’s ageing midfield to cope with.

Tuchel was growing increasingly frustrated with his side’s inability to put the tie to bed, but could finally relax five minutes from time. Substitute Christian Pulisic left Courtois on the floor and from his cut-back, Mount slid in to finish from close range. Fired by Paris Saint-Germain on Christmas Eve after leading the French champions to their first ever final in this competition last season, Tuchel is headed back to the Champions League showpiece match for a second consecutive season, unlike his former club, who were beaten 4-1 on aggregate by City in the other semi-final. – AFP 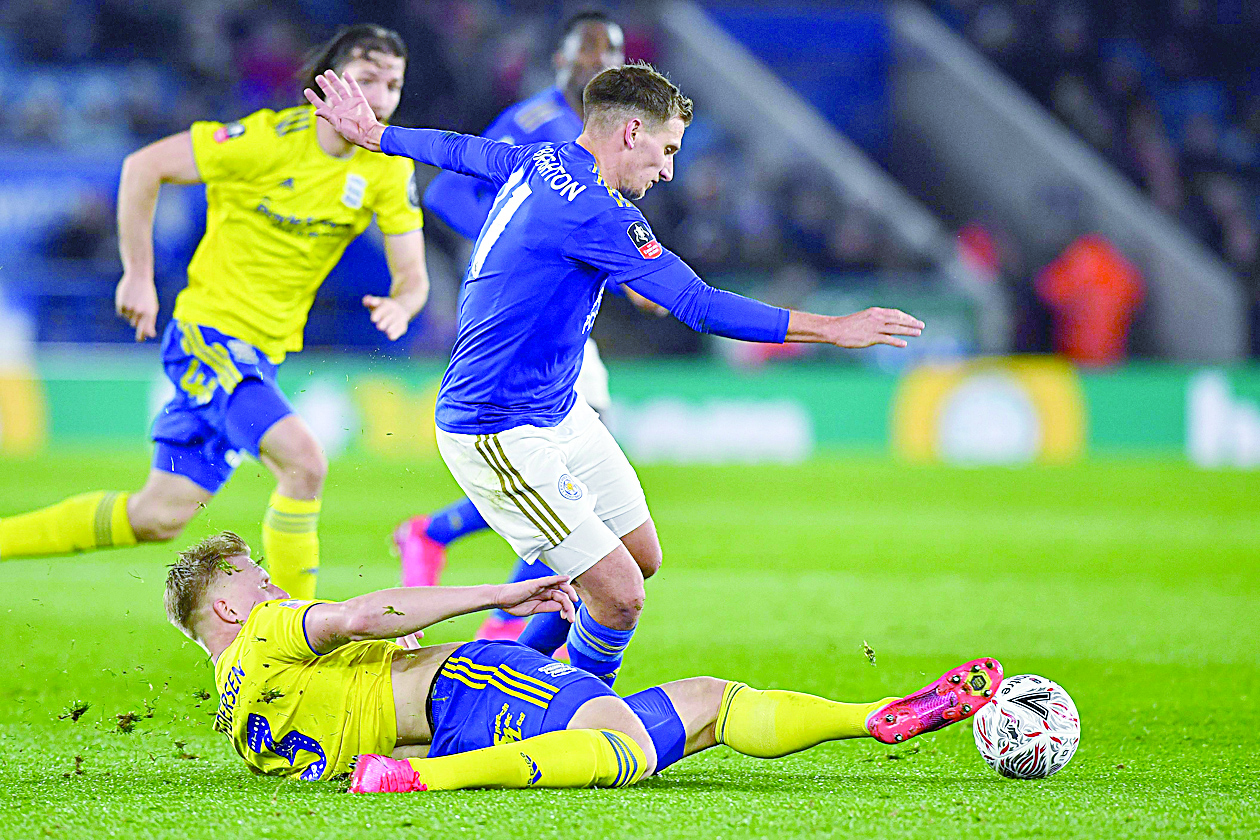 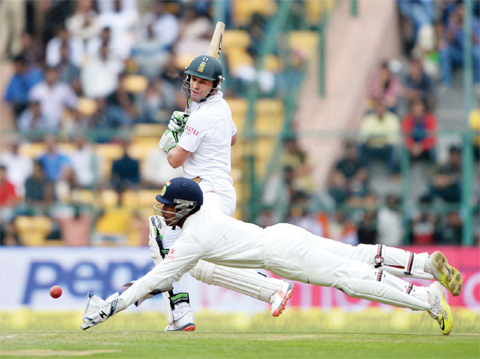 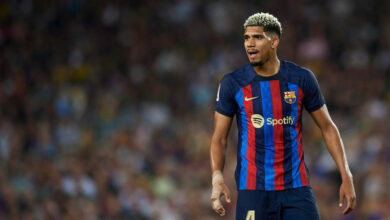 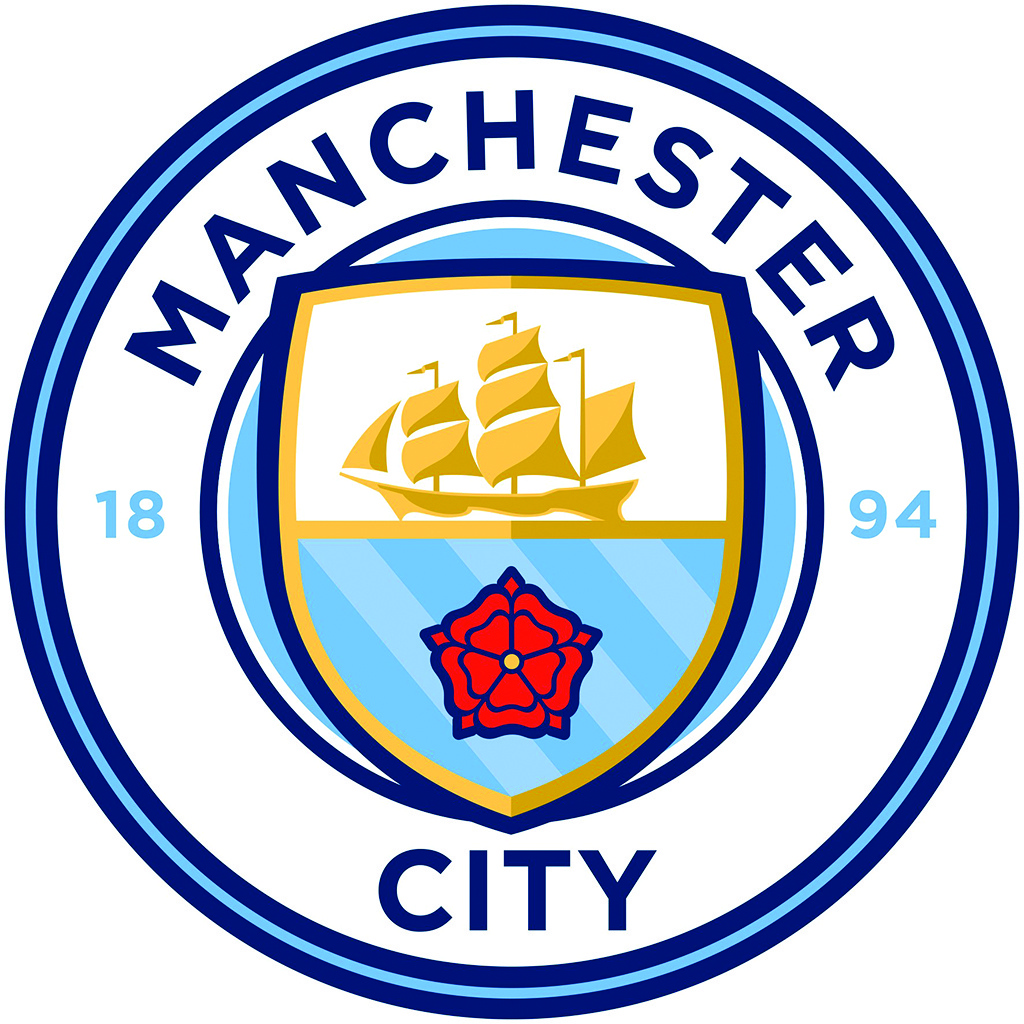