WOLVERHAMPTON: Frank Lampard believes Chelsea have become complacent after the Blues blew a lead to lose 2-1 at Wolves and suffer back-to-back Premier League defeats for the first time during his reign in charge. Twice in four days Chelsea have wasted the chance to move top of the Premier League after losing for the first time in 18 matches at Everton on Saturday. Lampard himself called into question his side’s title credentials after a 1-0 loss at Goodison Park at the weekend and believes his players may have got carried away with their unbeaten run.

“Performance is what gives you results. We were playing very well, on a long unbeaten run and then maybe the lads think ‘we’re playing well’. The minute you think you’re playing well, things like this can happen,” said a visibly irked Lampard after Pedro Neto broke clear to win the game in the 95th minute. “If you’re not playing well which we weren’t tonight, hang on to the 1-0. Play, control the game, and don’t allow counter attacks like we did.”

There was more evidence that Chelsea are still a team in transition after a £220 million ($294 million) transfer spending spree as two of their big money signings, Timo Werner and Kai Havertz, again failed to sparkle. Lampard’s men remain in fifth, three points adrift of Tottenham and Liverpool at the top, ahead of a clash between the top two at Anfield on Wednesday. Victory was no more than Wolves deserved as they bounced back from two consecutive defeats since losing top scorer Raul Jimenez to a fractured skull. “We reacted well,” said Wolves boss Nuno Espirito Santo. “I think we were always in the game. We were well organized and second-half we played really well.”

Chelsea disappoint
Other than bursts from Christian Pulisic past the struggling Nelson Semedo, Chelsea created precious little from open play. Set-pieces caused Wolves more problems as Olivier Giroud headed over when he should have hit the target before Kurt Zouma crashed a header from another corner off the crossbar. Giroud was razor sharp four minutes into the second-half as he volleyed Ben Chilwell’s cross towards goal and the ball slipped through Rui Patricio’s grasp and just over the line. Going behind awakened Wolves and Fabio Silva was denied his first Premier League goal since a 40 million euro ($47 million £36 million) move from Porto by an offside flag.

Wolves had not scored in two games since losing Jimenez to a sickening head knock suffered in a 2-1 win at Arsenal. But Daniel Podence produced a moment of magic as he twisted and turned inside the Chelsea box to find space for a shot and his effort deflected off Reece James and inside Edouard Mendy’s near post. Chelsea’s record signing Havertz had another night to forget. The German international was replaced by Mateo Kovacic, while Tammy Abraham replaced the injured Giroud as Lampard went in search of a winner.

Yet, it was Wolves who looked the more likely winners in the closing stages. Neto thought he had won a penalty when driving past James, but after a VAR review referee Stuart Attwell overturned his original decision as there was no contact on the Portuguese winger. However, Neto was not to be denied on the counter-attack deep into stoppage time as he accelerated past Zouma and drove low into the far corner to move Wolves into the top half of the table and within three points of the top four.

Wasteful Man City slip
Meanwhile, Ilkay Gundogan blamed a congested calendar in a unique season for Manchester City’s failure to match the standards they have set under Pep Guardiola after a 1-1 draw with West Brom dealt another blow to their title challenge. Gundogan appeared to have opened the floodgates on the half hour mark, but Ruben Dias’s own goal two minutes before half-time proved costly as City’s problems in front of goal continued in a goalless second-half. City have won just five of their opening 12 league games of the season, a far cry from the combined 198 points they registered in two title-winning campaigns under Guardiola in 2017/18 and 2018/19.

Even last season when finishing distant runners-up to Liverpool, City scored 102 league goals, but the stale domination that has characterised a lacklustre campaign was in evidence all night as they struggled to break through West Brom’s deep-lying defense. “We had great years where we played great football in the past so we set the level high,” said Gundogan. “All over Europe all the big teams are struggling with the tight fixtures and it’s not going to be easier in the next weeks.

“That’s an explanation why it is not always as easy as the expectations people have for us. We are not machines but we also know when we have not played our best game.” City could have moved to within three points of leaders Tottenham and Liverpool, who met yesterday. Instead Guardiola’s men edge up to fifth on goal difference, still five points off the top. “These games you have to win, we know it, so we drop points,” admitted Guardiola. “It’s not far away the top of the league, but you have to win games. Still we are in early December and there are a lot of games to play.”

City enjoyed 77 percent possession and had 26 shots on goal, but not until a late flurry of crosses from Kevin De Bruyne produced two stunning saves from Sam Johnstone to deny Gundogan and Raheem Sterling were West Brom opened up. “We created enough to win the game. We did everything but in the end you have to score,” added Guardiola. “We have to be optimistic that in the end we will score goals.” West Brom had the first big chance of the game when the ball ricocheted off Joao Cancelo into the path of Karlan Grant and he forced Ederson into a fine save low to his left.

City’s probing was finally rewarded on the half hour as Sterling got to the by-line and his cut back was fired home from the edge of the area by Gundogan. But the hosts shot themselves in the foot by conceding for the first time in seven games two minutes before half-time as they failed to clear a free-kick into the box and Semi Ajayi’s shot was deflected into his own net by Dias. It was one-way traffic after the break as City set up camp in the West Brom half but lacked the imagination or pace to open the visitors up. – Agencies 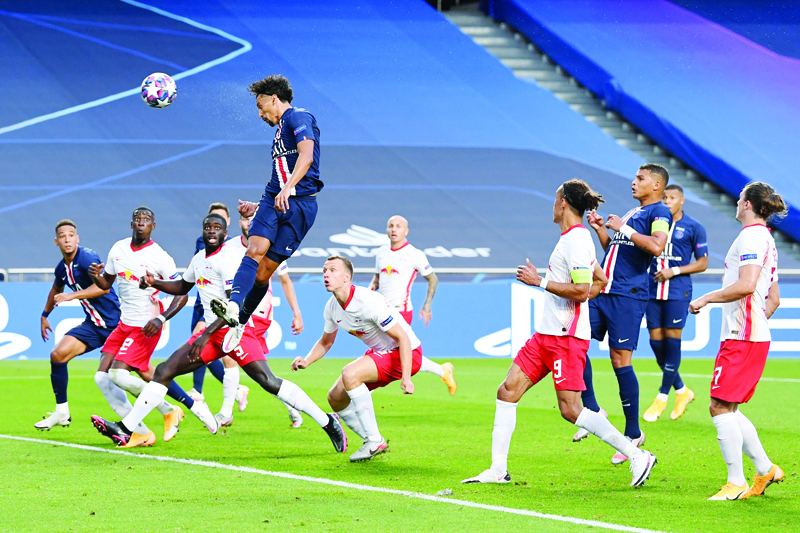 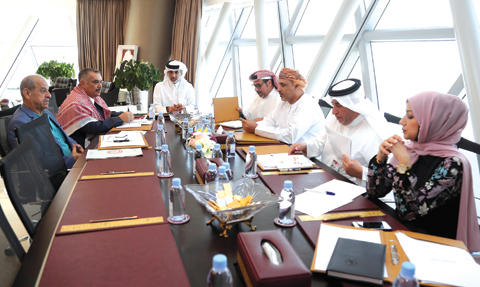 Saudi, UAE, Bahrain out of Gulf Cup amid Qatar crisis 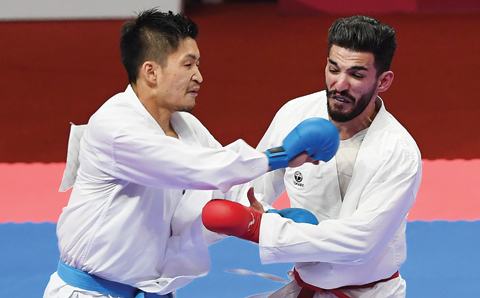 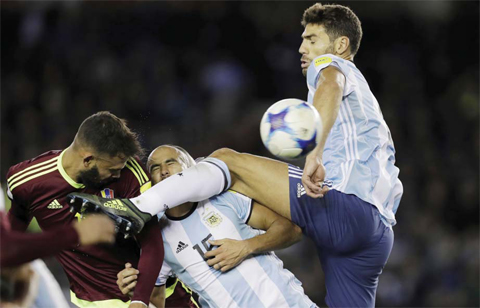