KUWAIT: Criminal police were able to solve the case of a hit and run during which a Syrian boy lost his life, as the driver was identified and arrested in his Farwaniya home. The father of the 4-year-old boy told police his son died after he was run over by a motorist, who fled.

Eyewitness accounts and surveillance cameras helped identify the Egyptian driver, who was found at his home. He said the child ran in front of him quickly and he could not stop, adding he was scared and confused. Meanwhile, a 34-year-old Kuwaiti was killed in a motorcycle accident on Kabd bridge. – Al-Anbaa 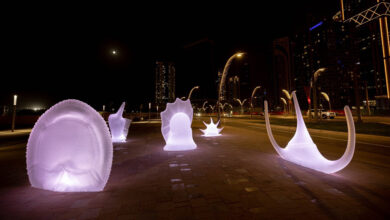 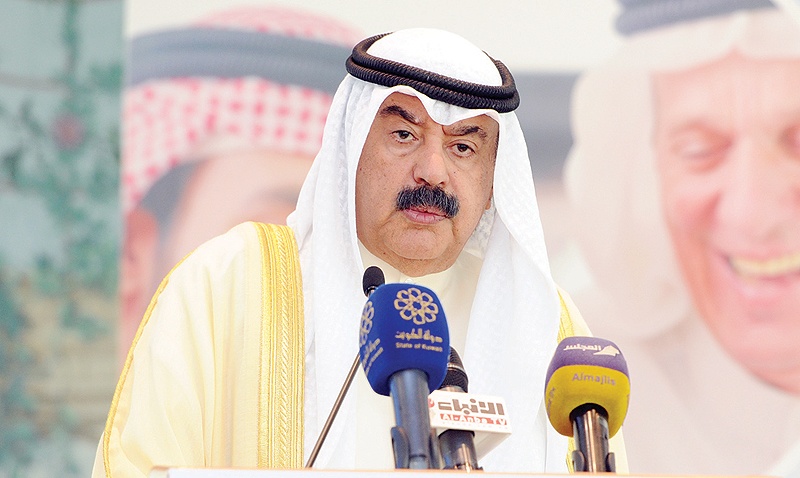 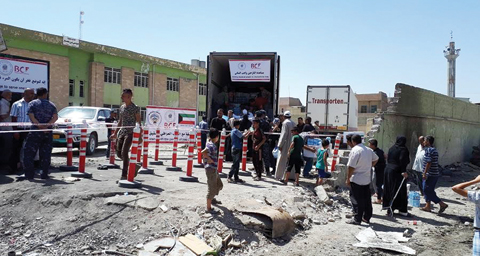 Kuwait International Conference for Reconstruction of Iraq kicks off today 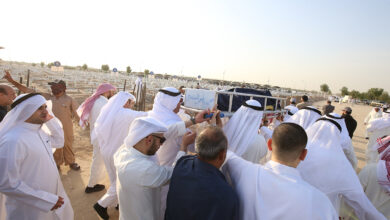