KUWAIT: Two Kuwaiti kids, 12 and 10, were killed when they accidentally held a live electric wire at their father’s farm in Wafra, said security sources. The younger child was reportedly electrocuted when she reached out and tried to save her brother, the sources noted.

Basement fire A fire recently broke out in the 500-square meters basement of a 10-storey building in Farwaniya, said security sources, noting that firemen immediately evacuated the building and managed to control the fire without any casualties recorded. The fire started in some flammable liquids, plastic and storage boxes, the sources added.

Drugs found in jail Kuwait Central Jail security found drugs hidden in one of the prison’s toilets, said security sources, noting that initial examination of the drugs suggests that it is pure heroin. A wide investigation is in progress to determine how the drugs got through and to whom they were smuggled.

Rumors denied High-ranking security sources strongly denied social media reports about a policewoman working at the airport who allegedly helped a wanted citizen and friend of hers to leave the country.

Search for suspect A search is currently on for a young man who refused to stop at a Jahra checkpoint and drove away, almost knocking over a policeman.

Suicide Two Asian men were separately found hung by the necks to ceilings in Jahra and Fahaheel, said security sources. In both cases, the victim’s roommate testified that he had been facing some financial problems. A suicide investigation was opened in both cases.

Landmines found A Kuwait Army bomb squad recently dealt with two landmines found in Kabd and Mina Abdullah deserts, said security sources. The mines had been left over since the Iraqi invasion and were washed out by the recent rain, the sources suggested.

Forgery A citizen recently reported that an unidentified person had used his ID card, which he had lost in 2013, in getting in and out of Kuwait. the man reported that he accidentally found out when an officer at a border exit told him that his name was already registered to be out of the country. A case was filed.

Lawyer threatened A lawyer reported that two citizens had tailed him on getting out of the Justice Palace and stopped him in Qurain, where they hit his vehicle on purpose and threatened him. 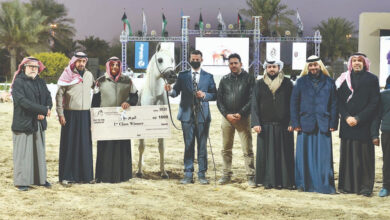 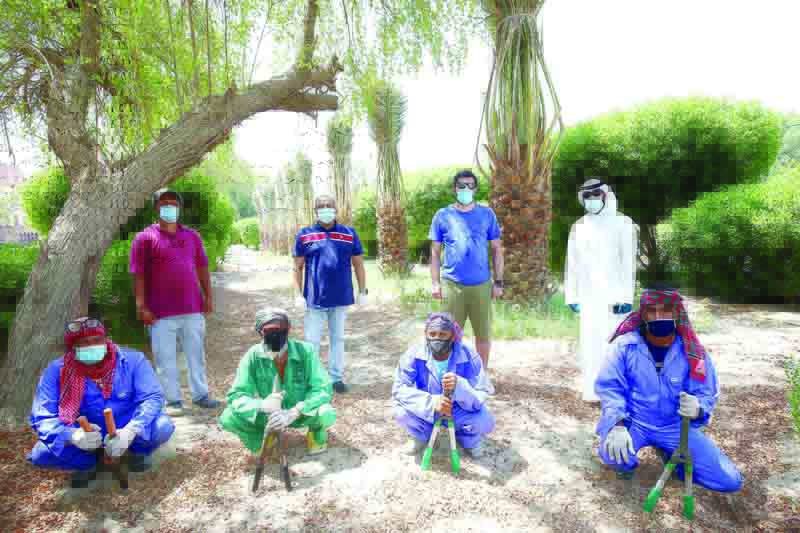 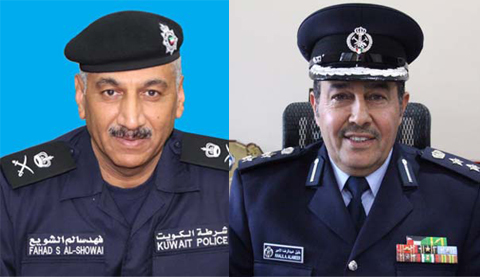 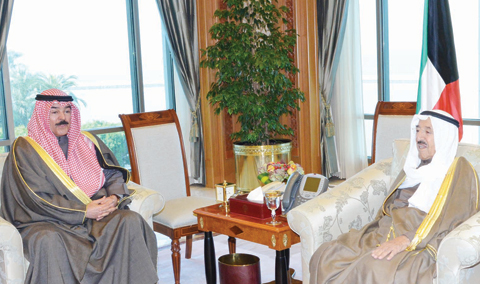 Amir meets former ministers, thanks them for their efforts