KUWAIT: Jahra detectives managed to arrest a citizen in his forties shortly after he abducted two children from an open yard in Saad Al-Abdullah, said security sources. The sources said that a female citizen reported that an unidentified person had kidnapped her two children aged 10 and 12 while they were playing in an open yard in the area. A case was filed and further investigations are in progress to find the kidnapper’s motives. By A Saleh 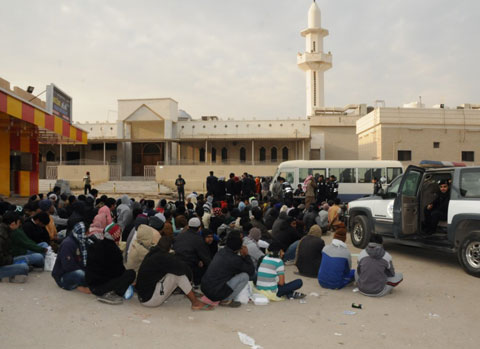 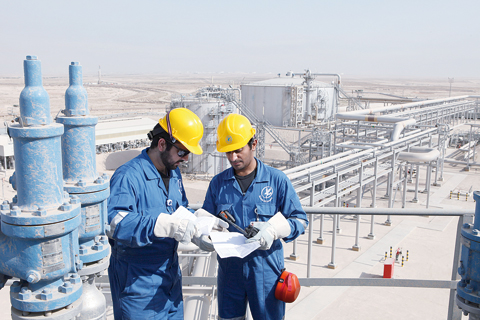 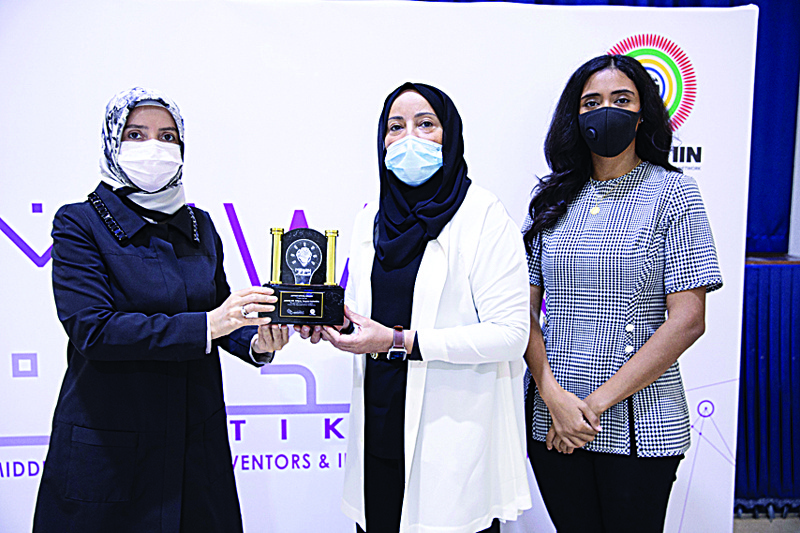