KUNDUZ, Afghanistan: An air strike by the Afghan military that hit a mosque killed 11 children and a prayer leader, local authorities said yesterday, in an account disputed by the national government. The assault in a village in the northeastern province of Takhar on Wednesday came amid clashes between suspected Taleban fighters and Afghan security forces in the area, according to provincial police spokesman Khalil Aseer.

“The air strike was carried out when the victims were busy studying the Holy Koran,” Aseer said, adding a prayer leader was killed alongside the 11 students. He said 14 people were wounded. Mohammad Jawad Hejri, the spokesman for the Takhar provincial governor, also said the strike had killed children.

But the ministry of defense-who confirmed the strike was carried out by the Afghan air force-denied it had left civilians dead. “Twelve Taleban including several of their commanders were killed,” it said.

Afghanistan’s Vice President Amrullah Saleh said news that children had died in a mosque “was baseless”. “We have undeniable evidence that those who killed our security forces… were killed,” he wrote on Facebook. “Those who spread rumors will be dealt with legally.”

The ministry of defense said it had appointed a team to probe allegations of civilian casualties. The Afghan military has a fledgling air force and small attack planes capable of conducting close-air support for troops on the ground. Heavy fighting with the Taleban in Takhar since Tuesday has left at least 25 security personnel dead.

Despite joining peace talks with the Afghan government in Qatar last month, the Taleban have only increased violence in a bid to wield leverage in the negotiations. The top US envoy to Afghanistan, Zalmay Khalilzad, said earlier this week that fighting is threatening the peace process. – AFP 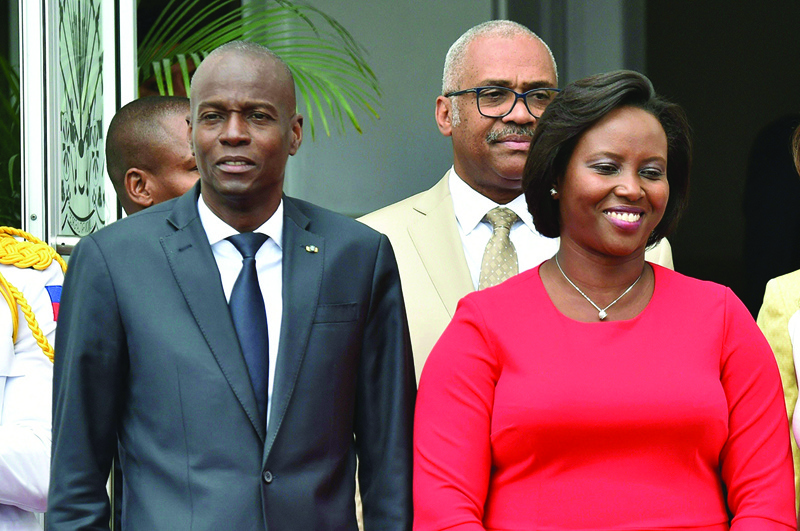 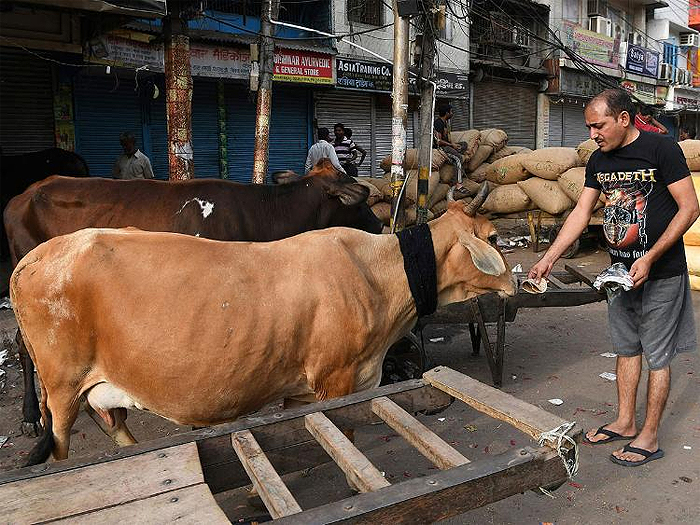 Delhi cows and elderly to moo-ve in together 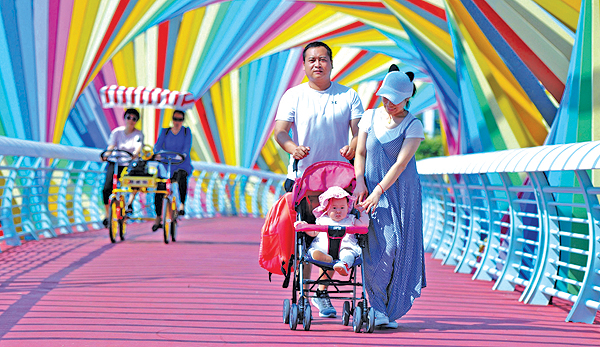