KUWAIT: Entertainment activities for children in Kuwait resumed yesterday after a year and a half of closure due to the coronavirus pandemic. Concerned authorities have imposed health requirements and precautionary measures to combat COVID-19, which consists of developing a safety plan to organize the entry for rides and social distancing to ensure the safety of children and employees. The Cabinet decided in its meeting on July 26 to resume social events and activities for children from yesterday.

Also yesterday, Education Minister Ali Al-Mudhaf affirmed the ministry’s keenness on adhering to all precautionary measures and health protocols to counter the pandemic. This came during a discussion on the return of students, teachers and administrative personnel to schools for the 2021-2022 academic year.

Mudhaf stressed the importance of having a certain mechanism for teams that will visit schools and provide daily reports to the ministry. He also discussed the budget for maintenance, janitorial and security contracts and appreciated the massive efforts exerted by the ministry’s employees.

Meanwhile, MP Fayez Al-Jamhour yesterday filed to grill Minister of State for Housing Affairs Shaye Al-Shaye for allegedly obstructing major housing projects and attempting to stop state funding of such projects, which he claimed will harm tens of thousands of Kuwaiti families. The lawmaker said more than 72 percent of Kuwaiti families are suffering because of the housing crisis in the country, adding that the crisis has been exacerbated by the delay in housing projects and an increase in rents.

Jamhour accused the minister of failing to fulfil promises he made on the Mutlaa housing project, the biggest in the history of Kuwait, planned to house some 28,000 units and over 400,000 people after 10 years. He said the housing ministry provided permits for only four out of 12 suburbs, thus depriving over 19,000 families from building homes in that area. The same thing happened in South Saad Al-Abdullah, where all hurdles were cleared but the ministry failed to provide building permits.

In addition, the lawmaker charged that the minister is pushing to pass new government-sponsored legislation for funding housing through private banks and not through the government. The National Assembly is currently in summer recess and the grilling will be listed on the agenda of the first when the new term opens in October.

Tackling the tire mountain: Recycling plants in Salmi get to work 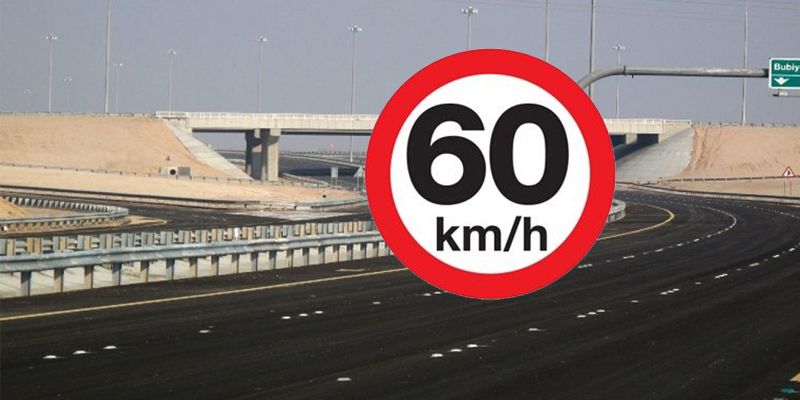 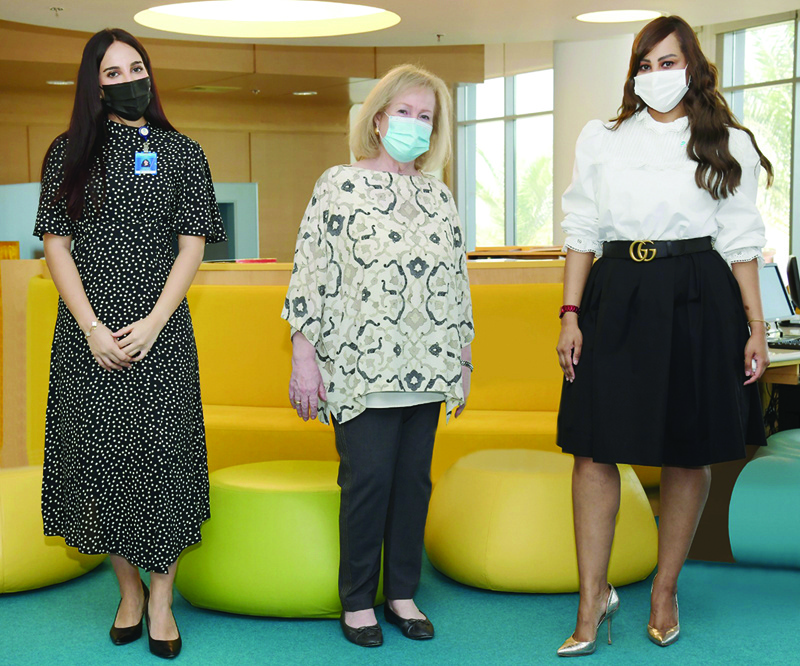