BEIJING: Tens of thousands of people in northern China were under strict stay-at-home orders yesterday as authorities sought to stamp out a growing COVID outbreak in the run-up to the Beijing Winter Olympics. Officials in the Chinese capital also restricted access to tourist sites and advised residents not to leave the city unless necessary, although regular transport services continued as normal. China reported 39 new cases yesterday, bringing the tally from the latest Delta variant-linked outbreak to more than 100 cases over the past week.

The numbers are extremely low compared with most places in the world, but China has pursued a zero-case strategy throughout the pandemic and authorities are determined to subdue the latest outbreak with the Winter Olympics just over 100 days away. Several housing blocks in Beijing have been locked down, and organizers on Sunday indefinitely postponed a marathon at which 30,000 runners were expected.

Some 23,000 residents in one housing compound in Changping district have been ordered to stay indoors after nine cases were found there in recent days, local outlet Beijing News reported. Photos showed officials in hazmat suits standing watch outside the entrances to each apartment block, and the perimeter of the compound blocked by metal barricades.

Entry will be restricted for people who have been to places with local COVID-19 infections in the last 14 days, Beijing’s vice publicity minister said yesterday. Speaking at a press briefing, Xu Hejian added that those who do come into the capital from affected areas must show a negative test and undergo two weeks of health monitoring. Authorities are also restricting parks, scenic areas, cinemas, museums and other indoor venues to 75 percent capacity, and have closed mahjong rooms, he said. In recent days, officials have advised people to avoid large gatherings and “unnecessary” travel out of the capital.

Mass testing
Northern China has accounted for the majority of recent cases, with mass testing under way in 11 provinces. A stay-at-home lockdown started yesterday for around 35,000 people — including tourists — in the Inner Mongolia region’s Ejin county. Health officials have warned that more infections may emerge as testing is ramped up in the coming days to fight the outbreak, which has been linked to a group of domestic tourists that travelled across China. Authorities on Sunday suspended inter-provincial tour groups in five areas where cases have been detected, including Beijing.

In a sign of how seriously Beijing is taking the outbreak, police in the city have launched three criminal investigations into alleged COVID safety breaches, the deputy director of the city’s public security bureau said Sunday. These included two infected people who initially concealed their symptoms, two residents escaping lockdown by climbing over a fence — plus a pair of pharmacy managers who sold cough and fever medicine in breach of COVID requirements. China requires registration for anyone buying cold or flu medicine in case they later turn out to have the virus.

Some cities, including Gansu’s provincial capital Lanzhou, and parts of Inner Mongolia have already suspended bus and taxi services and closed tourist sites. In the central city of Wuhan — where the coronavirus was first identified in late 2019 — organizers abruptly cancelled another marathon Sunday that was expected to draw 26,000 participants. – AFP

Proud to have made history against India: Pakistani captain Babar 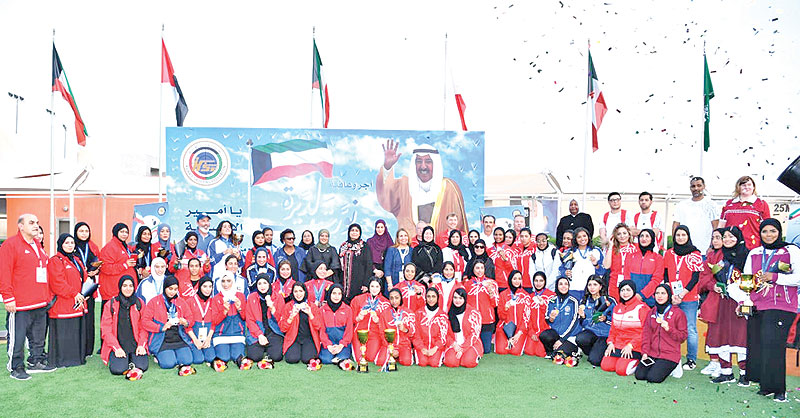 Distribution of medals for Gulf Women Games and shooting competition 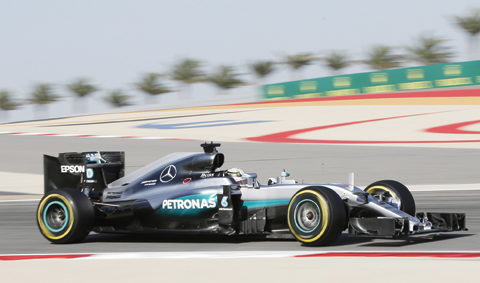 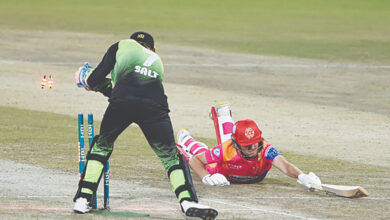 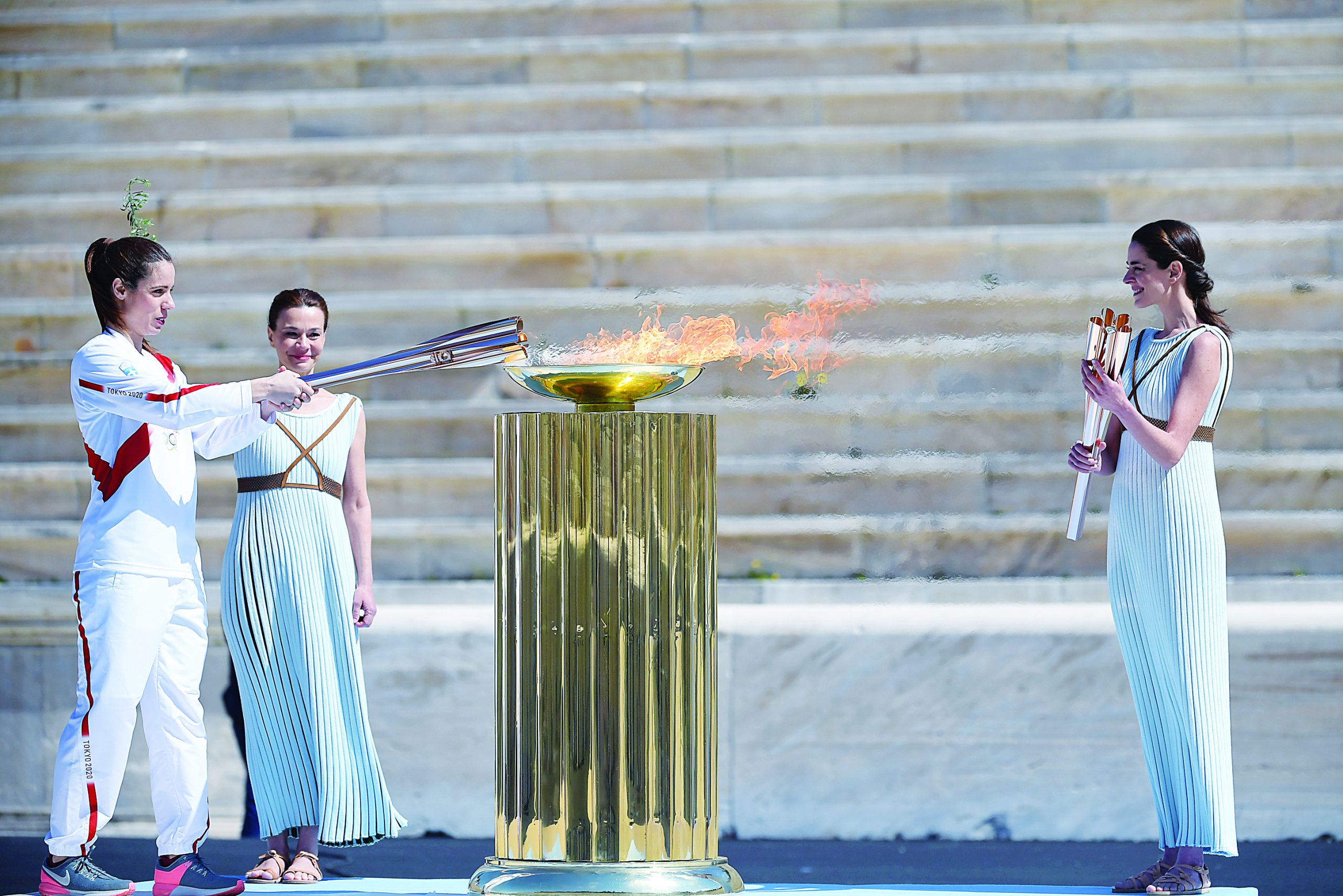