BEIJING: China yesterday congratulated US President Joe Biden on his inauguration and called for a reset in relations between Beijing and Washington after a corrosive period of diplomacy under Donald Trump. Beijing also welcomed news that the US would rejoin the World Health Organization and the Paris climate accord, as Biden tried to immediately pivot his office back to a key role in global leadership.

The ever-antagonistic Trump harangued China over trade, rights, the origins of the COVID-19 virus, tech and defense supremacy, prompting angry near-daily jousts between both countries’ diplomats. The new US president is expected to remain tough on the superpower rival but soften the tone and commit to international cooperation after Trump’s divisive “America First” approach.

“With cooperation from both sides, the better angels in China-US relations will beat the evil forces,” foreign ministry spokeswoman Hua Chunying told a press briefing. She said Biden had used the word “unity” several times in his inauguration speech, and that it was “precisely what is needed currently in US-China relations”.

“The recent period has indeed been especially difficult,” she added. Beijing laid into “clown-like” Secretary of State Mike Pompeo in the final hours of his tenure, before sanctioning him and more than two dozen advisors and ex-officials in the former president’s administration.

The officials and their family members will be prohibited from entering mainland China, Hong Kong and Macau, the foreign ministry said. “Over the past few years the Trump administration, especially Pompeo, has buried too many mines in US-China relations that need to be eliminated, burned too many bridges that need to be built, and destroyed too many roads that need to be repaired,” said Hua yesterday.

Taiwan tensions
There were still signs of tension on the horizon, however, as it emerged that a representative of the self-ruled island of Taiwan was formally invited to the US inauguration for the first time since 1979. Beijing baulks at any official contacts with Taiwan and tries to keep the island diplomatically isolated.

Hsiao Bi-khim, Taipei’s envoy, posted a video of herself at Wednesday’s inauguration saying she was “honoured to represent the people and government of Taiwan here at the inauguration of President Biden and Vice President Harris”. “Democracy is our common language and freedom is our common objective,” she added.

Washington recognized Beijing over Taipei during the administration of President Jimmy Carter. But the US remains democratic Taiwan’s most important unofficial ally and is bound by an act of Congress to sell the island weapons to defend itself. Hua warned yesterday that China wanted the US to “cautiously and appropriately handle Taiwan issues to prevent harm to US-China relations.”

Protecting the island from a Chinese invasion became one of the few issues to receive broad bipartisan support during the polarized Trump years, and politicians on both sides of the aisle have called on Biden to be more proactive in maintaining Taiwan’s freedoms.

The Biden administration is also expected to keep the pressure on China over trade and human rights, after Trump launched a bruising trade war that imposed billions of dollars in tariffs on Chinese goods. Treasury secretary Janet Yellen vowed to “take on China’s abusive, unfair and illegal practices” in trade, while new Secretary of State Antony Blinken has said he stands by his predecessor’s declaration that China was committing genocide against Uighurs and other mostly Muslim people in Xinjiang.

Biden also had strong words for China’s President Xi Jinping when he was a candidate in February, calling the Chinese leader a “thug” who “doesn’t have a democratic-with a small d-bone in his body.” Trump on the other hand had much friendlier words for Xi despite their differences, calling the Chinese president a “great leader” and a “good man in a ‘tough business'” in a tweet in August 2019. – AFP 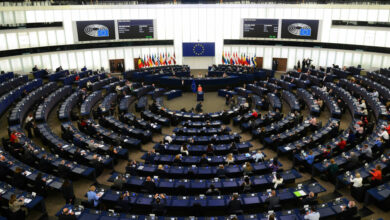 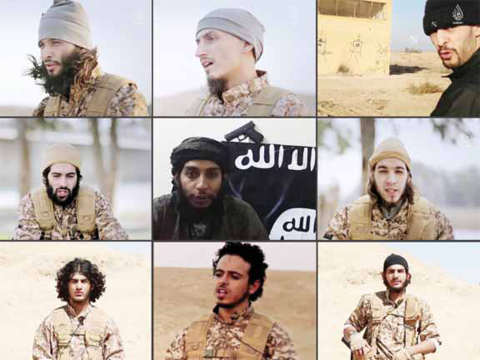 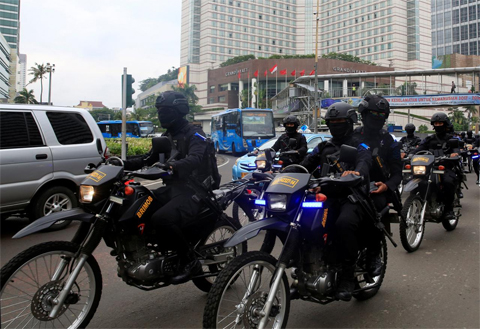 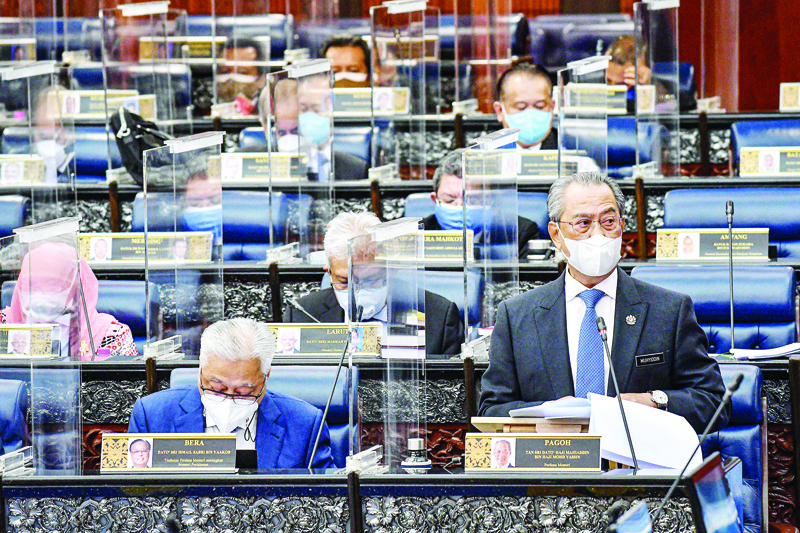