BEIJING: Dozens of members of a prominent unofficial Protestant church and their pastor have gone missing in southwest China after authorities raided their homes, churchgoers said yesterday, amid increasing restrictions on religious worship. The police sweep occurred Sunday night, according to a statement from the Early Rain Covenant Church, which is based in Chengdu, the capital of Sichuan province.

Several church leaders, including pastor Wang Yi, were detained, several parishioners told AFP on condition of anonymity. At least 80 people are missing, they said, but it was unclear how many are detained or unaccounted for. “Most church members were taken from their homes, and some were grabbed off the street,” one churchgoer said, requesting anonymity. “Some were found via their smartphone’s location and were taken away.” “The police had the whole neighborhood under control, as well as the surrounding area,” he continued. “They didn’t let anyone get close.”
Sichuan police declined to comment. Chengdu police did not immediately respond to AFP’s request for comment. China’s officially atheist government is wary of any organized movements outside its own control, including religious ones. Christians in the country are split between unofficial “house” or “underground” churches like the Early Rain Covenant Church, and state-sanctioned churches where Communist Party songs also feature in the order of service. Catholics are similarly divided between unofficial churches led by bishops recognized by the Vatican and those who follow official prelates.

‘Massive overnight attack’
This year, underground churches, especially larger establishments like the Early Rain Covenant, which has at least 500 church members, have faced increasing pressure. In September, Beijing officials shut down Zion Church, one of China’s largest unofficial Protestant churches, for operating without a licence-before ordering it to pay back 1.2 million yuan ($170,000) in rent and removal costs. In November, a bishop in eastern China belonging to the Vatican-aligned unofficial church went missing, despite a historic accord on the appointment of bishops reached in September between Beijing and the Holy See, which broke off diplomatic ties in 1951.

According to ChinaAid, a Christian human rights NGO, Early Rain Covenant Church has been repeatedly harassed by police and community officials this year. “The massive overnight attack against members of independent renown(ed) Early Rain Covenant House Church represents a major escalation of religious persecution in China,” wrote Bob Fu, founder of ChinaAid and friend of pastor Wang, on Twitter. The Chengdu-based church has chosen not to register officially with the government because they want freedom of religion, another church member said. “Early on, we were prepared for this,” he said, referring to suppression from authorities. The churchgoer added: “Following the touch of the Holy Spirit, and relying on faith and guidance from the Bible, we will move forward, one step at a time.”- AFP 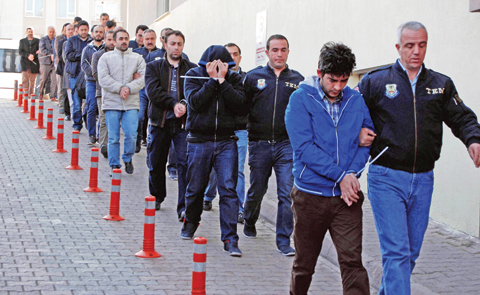 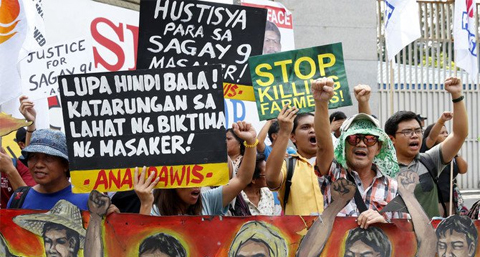 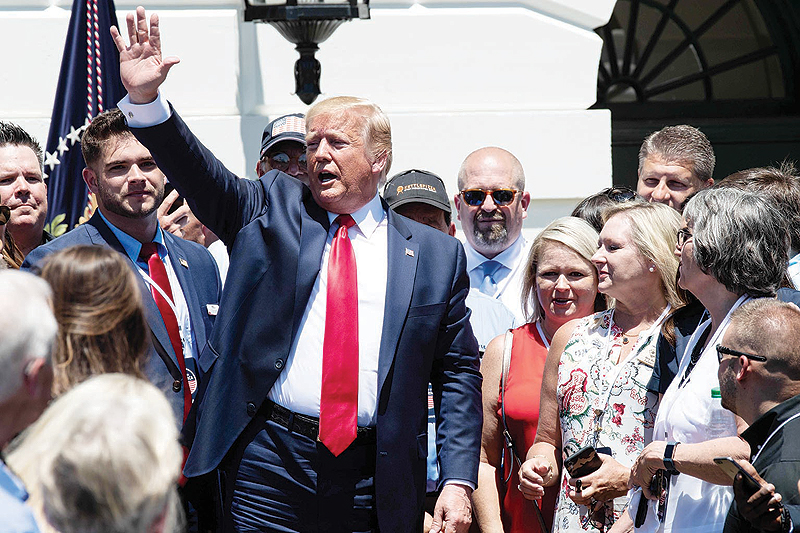 Trump steps up attacks on congresswomen 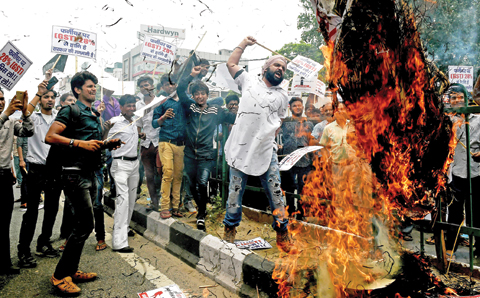