BEIJING: China raced yesterday to contain its worst coronavirus outbreak in months, as health officials blamed the highly infectious Delta variant for a surge in infections spanning 14 provinces. China reported 328 symptomatic infections in July-almost equal to the total number of local cases from February to June.

“The main strain circulating at present is the Delta variant… which poses an even greater challenge to virus prevention and control work,” Mi Feng, spokesman for the National Health Commission (NHC), said at a press briefing. The outbreak is geographically the largest to hit China in several months, challenging the country’s early success in snuffing out the pandemic within its borders after COVID-19 seeped out of Wuhan.

But that record has been thrown into jeopardy after the fast-spreading Delta variant broke out at Nanjing airport in eastern Jiangsu province earlier this month. More than 260 infections nationwide have been linked to the cluster in Nanjing, where nine cabin cleaners at an international airport tested positive on July 20.

Hundreds of thousands have already been locked down in Jiangsu province, while Nanjing has tested all 9.2 million residents twice. The contagiousness of the Delta variant combined with the peak tourist season and high passenger circulation at the airport has led to the rapid spread of this outbreak, NHC official He Qinghua told reporters at the briefing.

Fresh cases reported Saturday in two more regions-Fujian province and the sprawling megacity of Chongqing-included one patient who visited the tourist city of Xi’an, Shaanxi province, and an international cargo crew member who recently travelled from abroad, authorities said.

Officials in one Chongqing district ordered emergency mass testing late Friday for people who had visited venues linked to confirmed cases. After one asymptomatic case was discovered in Zhengzhou-the epicentre of recent deadly floods in central Henan province-city officials yesterday ordered mass testing of all 10 million residents. The head of the city health commission was also sacked.

The tourist city of Zhangjiajie in Hunan province, where the landscape inspired the “Avatar” blockbuster, locked down all 1.5 million residents and shut all tourist attractions Friday, according to an official notice. Health officials said the virus was likely brought there via the Nanjing cluster, according to preliminary investigations. Officials are now scrambling to track people nationwide who recently travelled from Nanjing or Zhangjiajie, and have urged tourists not to travel to areas where cases have been found.

After reports that some people sickened in the latest cluster were vaccinated, health officials said this was “normal” and stressed the importance of vaccination alongside strict measures. “The COVID vaccine’s protection against the Delta variant may have somewhat declined, but the current vaccine still has a good preventative and protective effect against the Delta variant,” said Feng Zijian, virologist at the Chinese Center for Disease Control and Prevention.

More than 1.6 billion vaccine doses have so far been administered nationwide as of Friday, the NHC said. It does not provide figures on how many people have been fully vaccinated. Health officials have said they are aiming for 80 percent of the population to be fully vaccinated by year-end. – AFP

US flies deported migrant families back to Central America 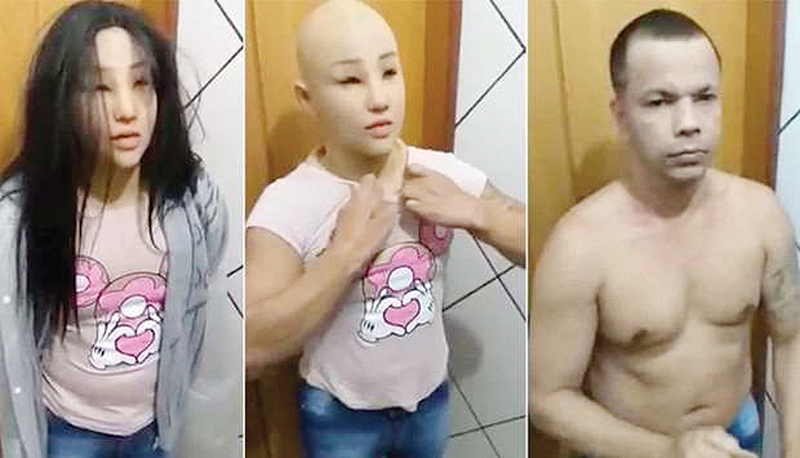 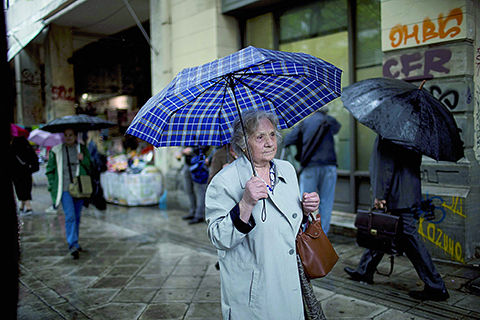 Greek dreams of retirement turn sour – ‘They stole my money’ 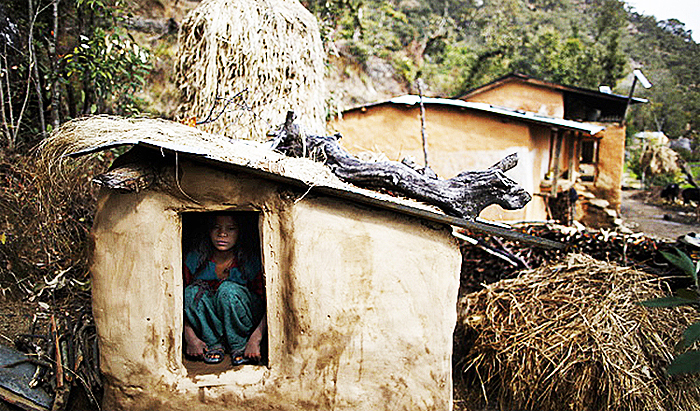 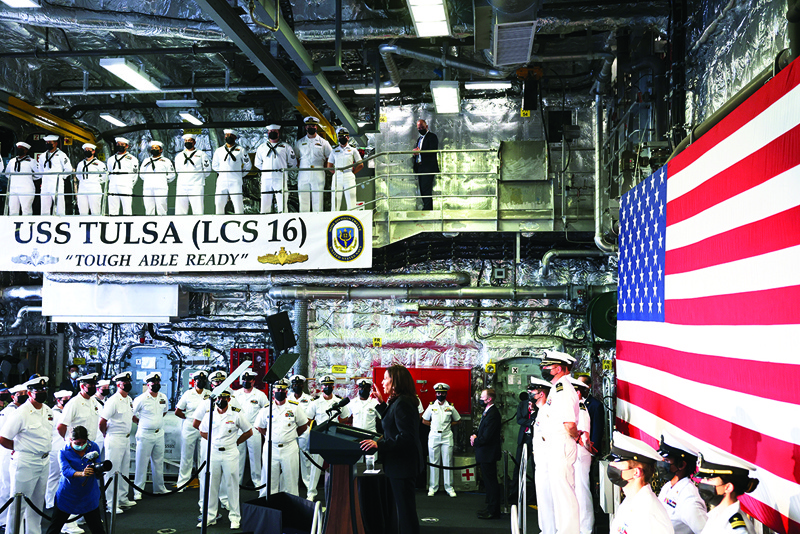