BEIJING: China’s economic expansion slumped in the second quarter to levels not seen since early 2020, an AFP poll of analysts found, owing to painful COVID lockdowns and lingering weakness in the real estate sector. Leaders of the world’s second-biggest economy remain firmly wedded to a zero-COVID approach of stamping out clusters as they emerge, but the fallout has sapped growth and is pushing policymakers’ annual target of around 5.5 percent out of reach.

The slowdown comes after the country’s biggest city Shanghai was sealed off for two months over a virus resurgence – snarling supply chains and causing factories to shut – while dozens of others grappled with tightened rules to fight local outbreaks. Gross domestic product is estimated to have expanded 1.6 percent on-year in April-June, according to the AFP poll of experts from 12 financial institutions. Several analysts expect the economy to shrink on a quarterly basis – a first since 2020 at the height of the pandemic. According to key gauges, activity in both the services and manufacturing sectors contracted in April and May, said Rabobank senior macro strategist Teeuwe Mevissen.

China’s property sector, an important economic driver, was also “still in limbo”, while lockdowns have severely hit supply and demand, he told AFP. New home sales for the top 100 developers was 43 percent down on-year in June, according to China Real Estate Information Corporation data, with Nomura analysts adding that metro passenger trips in major cities remained below 2021 levels.

China has only logged a GDP contraction once in recent decades, and analysts expect the latest reading will drag full-year growth to around four percent, slashing earlier estimates. Economists have long questioned the accuracy of official Chinese data, suspecting that figures are massaged for political reasons. And Friday’s official release will be closely watched as the Communist Party gears up for its 20th Congress when Xi Jinping is expected to be given another five-year term as president.

China’s policymakers want both zero-COVID and growth, an aim made clear during April’s Politburo meeting, said Macquarie economist Larry Hu in a recent report. Authorities have vowed efforts to meet this year’s target, a goal reiterated by Xi last month, and leaders will likely “decide whether to double down or back down” in July, Hu said. “Rhetorically, policymakers are unlikely to drop the name of ‘zero-COVID’ any time soon. That said, they could still redefine ‘zero-Covid’ to make it less and less disruptive to the economy,” he added. Last Thursday, Premier Li Keqiang said the foundations for China’s recovery are “still unstable” and called for more work to stabilize the economy.

And “multiple uncertainties” also surround the latest rebound, said ANZ Research in a report. Besides unexpected COVID outbreaks which could trigger more restrictions on movement, “a slowdown in the US economy and the Fed’s hiking moves may cloud the outlook for China’s exports,” ANZ added. Domestically, consumer inflation climbed in June to the highest in two years as pork prices spiked, official data showed Saturday, threatening relative stability from a global surge in food prices.

China’s economy has started to recover after lockdown restrictions were lifted in Shanghai from June 1, said Oxford Economics’ lead economist Tommy Wu. But even if future outbreaks are less disruptive as authorities fine-tune their strategies, “pressure on consumption will likely persist”, he added. This week, an auto industry association downgraded its 2022 sales forecast on weaker demand. “Consumer sentiment is unlikely to turn sanguine as strict mobility restrictions will be imposed even when the number of COVID cases in a small neighborhood is very low,” Wu added. – AFP

Africa's fastest man Omanyala on a 'sprint mission' for Kenya 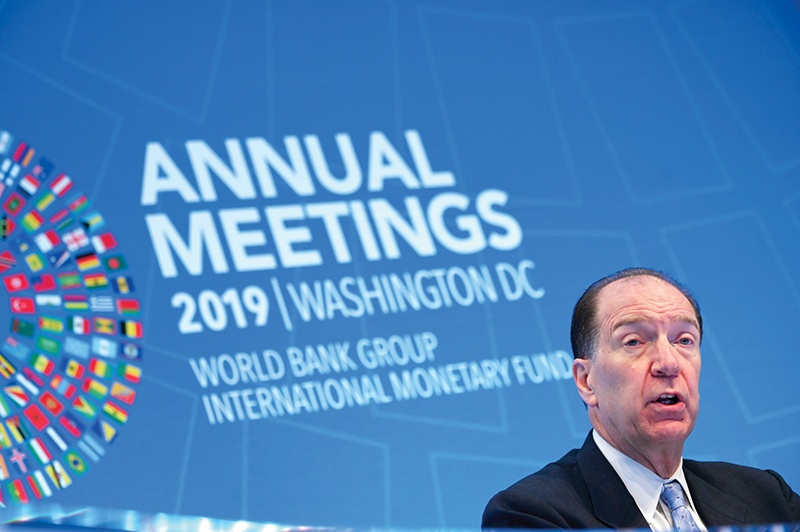 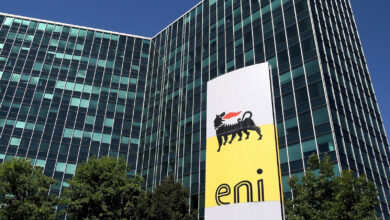 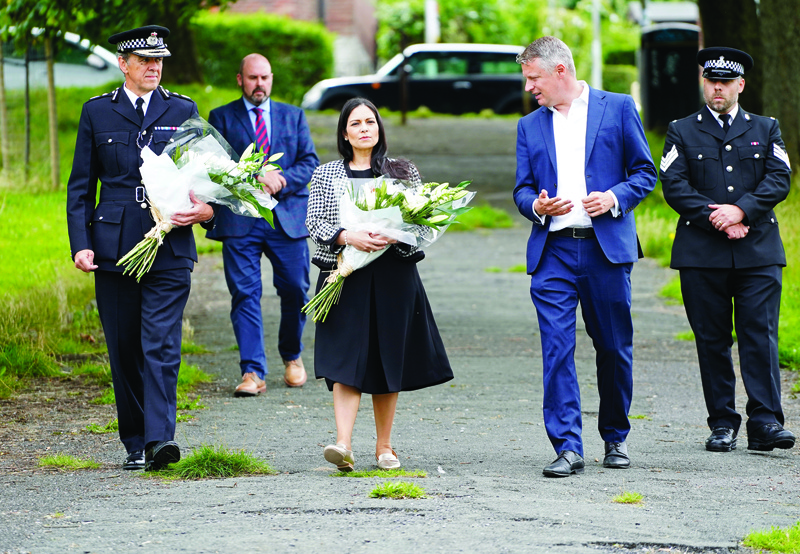 Toddler among dead in UK’s worst shooting for decade 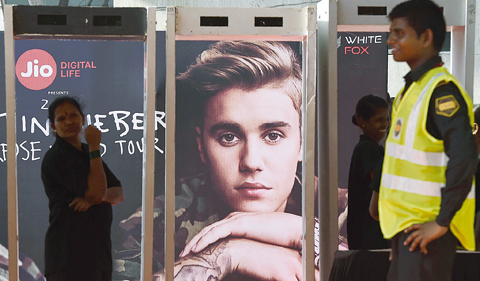