Forget stocks, real estate, even cryptocurrencies – China’s hottest investment nowadays may be the Nike, Adidas, and Puma basketball shoes that “sneakerheads” like Hu Huaiyuan fight to get their hands on. Enthusiasts worldwide have fuelled an expanding bubble in high-priced sneakers, often limited-edition collaborations between big names in sportswear and fashion, rappers or athletes.

But in China the craze is at fever pitch, with devotees driving soaring trading volumes on online “sneaker exchange” platforms, prompting warnings from authorities about dangerous speculation as resale profits approach 5,000 percent. “The sneaker market is no longer just a game for enthusiasts. Speculators are flocking into the business now,” said Hu, who travelled 300 kilometers to Shanghai for the chance to buy the latest Nike Air Jordans.

It’s the 23-year-old’s lucky day. After winning an online lottery for the right to even show up at a Nike store along with around 400 others vying for limited supplies, Hu secured the right to plonk down 1,299 yuan ($186) for a pair. He plans to quickly “flip” them for double that on a bustling resale market. “If I wasn’t so lucky today, it’s possible I wouldn’t be able to afford the shoes on the secondary market,” Hu said.
The craze’s appeal owes to two main factors. NBA stars like Michael Jordan have been idolised for years in China, where basketball is arguably the most followed sport, and the associated streetwear culture finds a huge and growing market. And with Chinese authorities limiting individual stock-market price movements to contain volatility, sneakers are embraced by younger investors seeking quick profits in a commodity they can relate to.

Excessive speculation warning
“If selling overpriced sneakers proves so worthwhile, why not take it as a good source of income?” said Hu. The phenomenon is spurring quick growth in Chinese sneaker-trading platforms like Poizon, whose annual volume is around 15 billion yuan, according to Chinese tech consultancy iiMedia Research.

That is more than triple the volume of StockX, a leading US platform. Platforms like Poizon and Nice also have attracted hundreds of millions of dollars in investment from foreign and domestic venture capital, according to Chinese media reports. The global market is taking notice. StockX rival GOAT launched an app-like mini-program on leading Chinese messaging platform WeChat in July. StockX executives say they also are crafting China plans.

The Shanghai branch of the central People’s Bank of China issued a warning last month about the financial risks of excessive sneaker speculation, and government-controlled media portray the phenomenon negatively. That’s done little to deter people like Liu Xingfeng, a 23-year-old Chinese student at a university in Australia who collected sneakers as a hobby for years before jumping into it as a business this year.
He now has a loose network of people in the United States and Japan who, for a fee, apply on his behalf in online lotteries for new shoe releases, or queue outside stores. Focusing on only the most sought-after models such as Air Jordans or the Adidas Yeezy, a collaboration with American rapper Kanye West, Liu estimates his monthly net profit is 50,000 yuan per month. “The sneaker market hype has benefited me a lot,” said Liu. But he actually avoids China’s market due to the stiff competition. “There are too many people queuing in China. Not enough shoes.”

‘Daily necessity’
According to data-mining company iiMedia research, China’s secondary market for sneakers has passed $1 billion this year and is one of the fastest-growing components of a $6 billion global market led by the United States. “The stock market is risky and the property market is frothy, so investors are switching to speculation in the consumer sector,” said Zhang Yi, chief analyst with iiMedia Research. Volumes are chugging along despite a Chinese backlash against the NBA last month, triggered when a Houston Rockets executive tweeted a message supporting Hong Kong protestors.

Fear of government intervention has forced app-based platforms like Poizon and Nice to take various steps to cool excess speculation. Both also employ “sneakerheads” to inspect shoes traded on their platforms to root out counterfeits. Nice’s Vice President Sun Qi told AFP only 0.01 percent of sneakers traded via Nice are found to be fake. The commodification of sneaker culture doesn’t sit well with everyone. Wang Yue, 21, considers himself a sneaker purist, and one look at his Shanghai flat confirms it.

The tiny apartment is stacked to the ceiling with boxes of more than 200 pairs of sneakers that he estimates are worth hundreds of thousands of yuan. A basketball fanatic, sneakers are a “daily necessity” to Wang, who lavishes attention on them, including physically sucking the air out of bags containing the shoes to protect them in a sort of DIY vacuum-seal. Today’s soaring prices are a nuisance. “I’m really annoyed that I have to pay more for a normal pair of basketball shoes now,” he said.- AFP 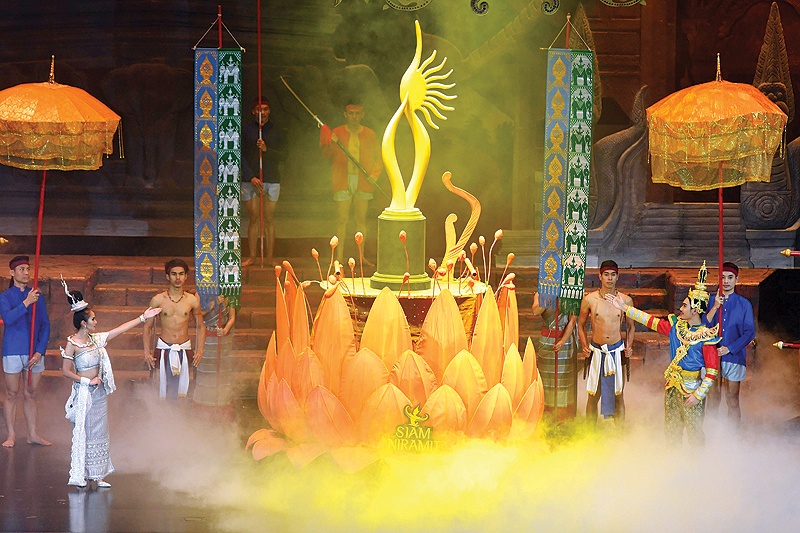 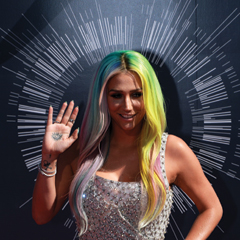 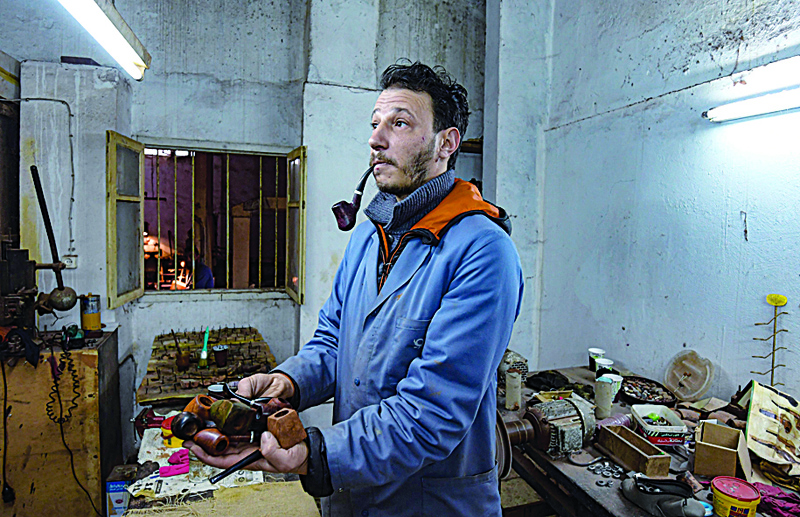 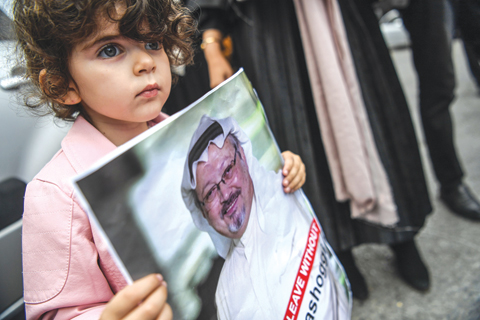