WASHINGTON: The United States has accused China of putting well more than a million minority Muslims in “concentration camps,” in some of the strongest US condemnation to date of what it calls Beijing’s mass detention of mostly Muslim Uighur minority and other Muslim groups. The comments by Randall Schriver, who leads Asia policy at the US Defense Department, are likely to increase tension with Beijing, which is sensitive to international criticism and describes the sites as vocational education training centers aimed at stemming the threat of Islamic extremism.

Former detainees have described to Reuters being tortured during interrogation at the camps, living in crowded cells and being subjected to a brutal daily regimen of party indoctrination that drove some people to suicide. Some of the sprawling facilities are ringed with razor wire and watch towers. “The (Chinese) Communist Party is using the security forces for mass imprisonment of Chinese Muslims in concentration camps,” Schriver told a Pentagon briefing during a broader discussion about China’s military, estimating that the number of detained Muslims could be “closer to 3 million citizens.”

Schriver, an assistant secretary of defense, defended his use of a term normally associated with Nazi Germany as appropriate, under the circumstances. When asked by a reporter why he used the term, Schriver said that it was justified “given what we understand to be the magnitude of the detention, at least a million but likely closer to 3 million citizens out of a population of about 10 million.”

“So a very significant portion of the population, (given) what’s happening there, what the goals are of the Chinese government and their own public comments make that a very, I think, appropriate description,” he said. The Chinese embassy in Washington did not immediately respond to a request for comment. US Secretary of State Mike Pompeo on Thursday used the term re-education camps to describe the sites and said Chinese activity was “reminiscent of the 1930s.”

The US government has weighed sanctions against senior Chinese officials in Xinjiang, a vast region bordering central Asia that is home to millions of Uighurs and other Muslim ethnic minorities. China has warned that it would retaliate “in proportion” against any US sanctions. The governor of Xinjiang in March directly dismissed comparisons to concentration camps, saying they were “the same as boarding schools.”

US officials have said China has made criminal many aspects of religious practice and culture in Xinjiang, including punishment for teaching Muslim texts to children and bans on parents giving their children Uighur names. Academics and journalists have documented grid-style police checkpoints across Xinjiang and mass DNA collection, and human rights advocates have decried martial law-type conditions there.- Reuters

90 infected by HIV syringe in Pakistan 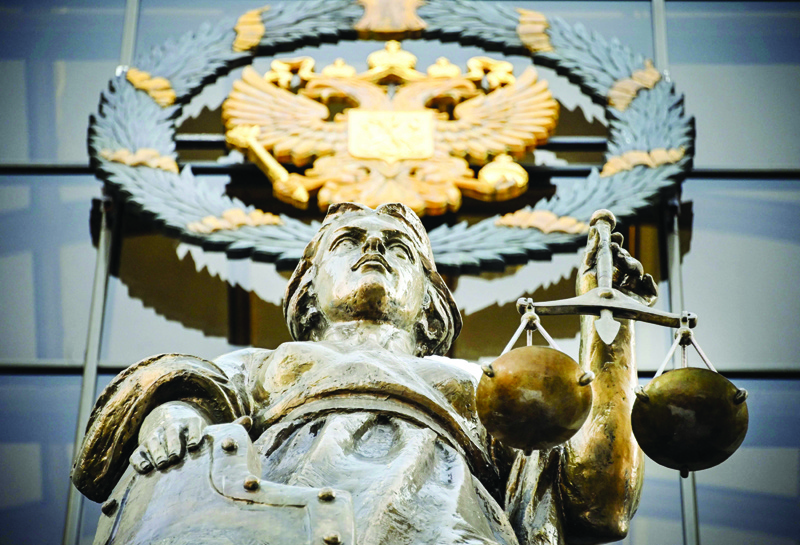 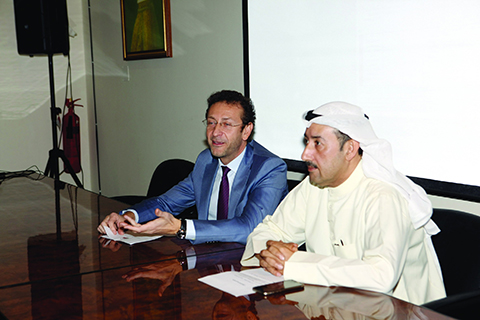 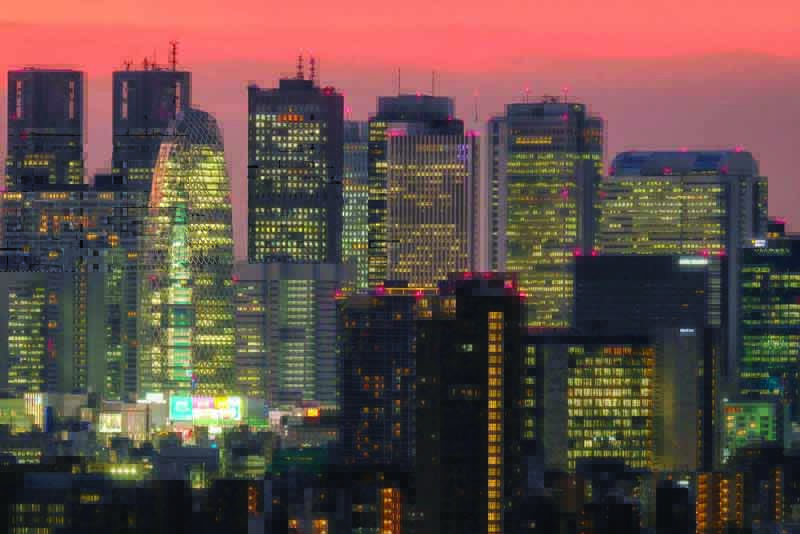 Economy back to pre-COVID level in 2021: OECD 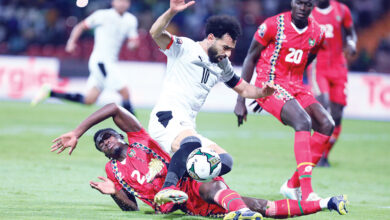