KUWAIT: China reigned supreme during the first day of competition of the 8th Asian Shotgun and 11th Airgun championships being held at Sheikh Sabah Al-Ahmad Olympic Shooting Complex until November 11. China was dominant in the Airgun category as shooters won four gold, one silver and two bronze medals.

The Chinese won the first three places in the 10m rifle for men, as world and Asian champion Haoaran Yang won gold while Yifei Cao won silver and the bronze went to Yukun Liu, who was the youth champion for 2017, and Asia in 2016 and 2017.
Yang is considered among one of the topped ranked shooters internationally as he won the world championship gold in 2014 and 2018, and Jakarta Asian Games in 2018.

In the men’s teams event China won first place, followed by Kazakhstan and Bahrain was third. The Chinese women were outstanding in the 10 meters competition, as world cup 2018 champion Mingyang Wu won gold, while her compatriot Ruozhu Zhao won bronze, as the silver medal went to Singapore. In the teams event China took gold followed by Singapore then Taiwan. Bahrain was fourth and Kuwait Fifth.

Meanwhile, the general assembly of Asian Shooting Confederation decided during its meeting Sunday to review the report of the organizing committee of the Asian Championship to be held in Qatar in 2019, and approved the decision of ASC President to hold the next assembly in Kuwait in 2020.

Head of the Iraqi delegation Zahed Nouri thanked officials of Kuwait Shooting Sport and Honorary President Sheikh Salman who is considered the main supporter of Iraq shooting. He said Iraq is always keen to attend any championship held in Kuwait, due to the strong competition and the professional organization known by the Kuwait Shooting Sport Club.
Nouri said the current championship is witnessing strong competition between shooters of Asia in addition to important activities being held at the sidelines such as general assembly meetings during which it was agreed on the persons who will be nominated to represent the continent at the ISSF.

Head of the Shotgun Referees Committee Hamad Aqel Al-Ruwaisan said preparations for the championship were through several refresher courses for referees in Kuwait.
He said the higher organizing committee is always keen to enhance the level of referees before the start of tournaments hosted by Kuwait.

Chinese shooter Haoran Yang appreciated the efforts of his coach and colleagues after winning the gold medal in the 10m air rifle. He said the gold medal is the result of team work and extra efforts by all.
Bahrain’s shooter Hassan Abdeghaffar dedicated the bronze medal he won to the Bahrain people, adding he was determined to get a medal and this is what happened. 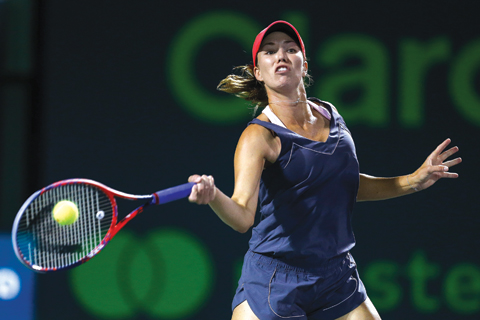 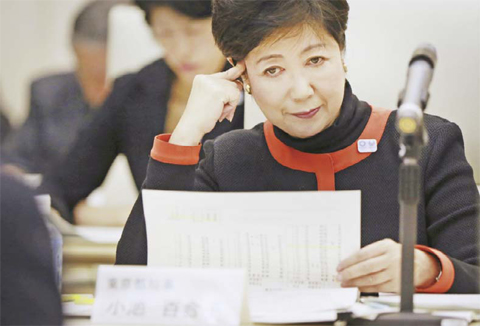 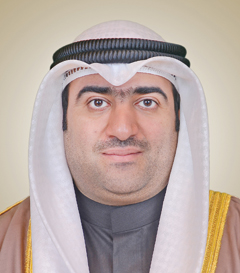 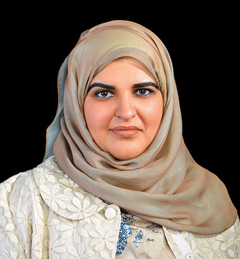