BEIJING: Beijing lashed out against a US intelligence review into the origins of the COVID-19 pandemic yesterday, calling it “political and false” while urging Washington to “stop attacking” China. The Chinese foreign ministry’s retort came days after the US Office of the Director of National Intelligence released a fuller version of its findings from a 90-day review ordered by President Joe Biden. The paper said that, without new information, intelligence agencies would not be able to offer a better judgment on whether the virus emerged via animal-to-human transmission or a lab leak.

It added that China’s cooperation would probably be needed to reach a conclusive assessment on origins, although stressing that Beijing continued to “hinder the global investigation”. The so-called lab-leak theory says the virus was spread from a research facility in Wuhan, the central city where the contagion was first reported. The theory remains unsubstantiated, and China has repeatedly rejected it.

Foreign ministry spokesman Wang Wenbin responded in a statement yesterday that China had expressed firm opposition to initial findings published in the summary report in August. “No matter how many times this report is published and how many versions are concocted, it cannot change the nature of this being entirely political and false,” Wang said.

He added that the fact intelligence agencies were tapped in origin-tracing efforts was “ironclad proof” of politicization, and urged the US to “stop attacking and smearing China”. Beijing has come under pressure to consider a fresh probe into the origins of the pandemic after a delayed and heavily politicized visit by a World Health Organization team of international experts that failed to conclude how the virus first broke out.

But Chinese officials have resisted this, often maintaining that calls for further information were motivated by politics. In August, Biden said China was withholding “critical information” on the origins of Covid-19, adding that Chinese officials had worked to prevent access for international investigators. Although Biden’s review was launched while the lab-leak theory gained momentum, the report noted that most agencies believed the virus was not genetically engineered. – AFP

As rivals reopen, Hong Kong doubles down on isolation 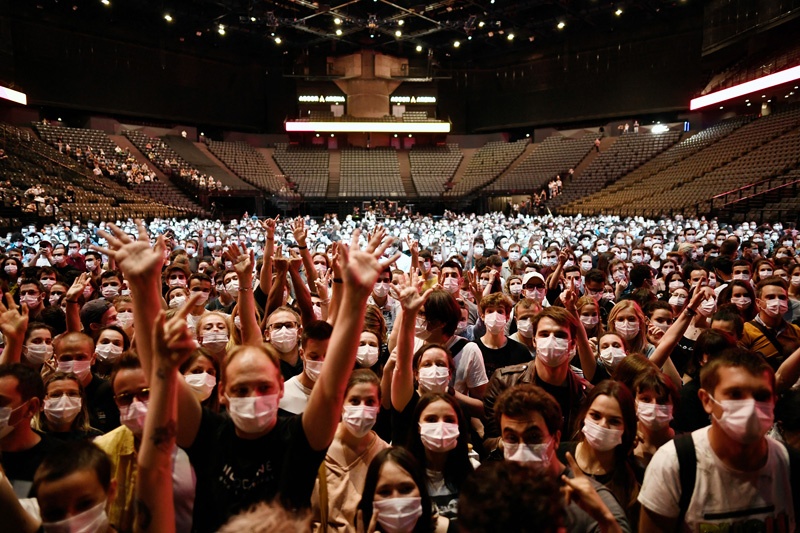 WHO: Pandemic won’t be over until 70% vaccinated 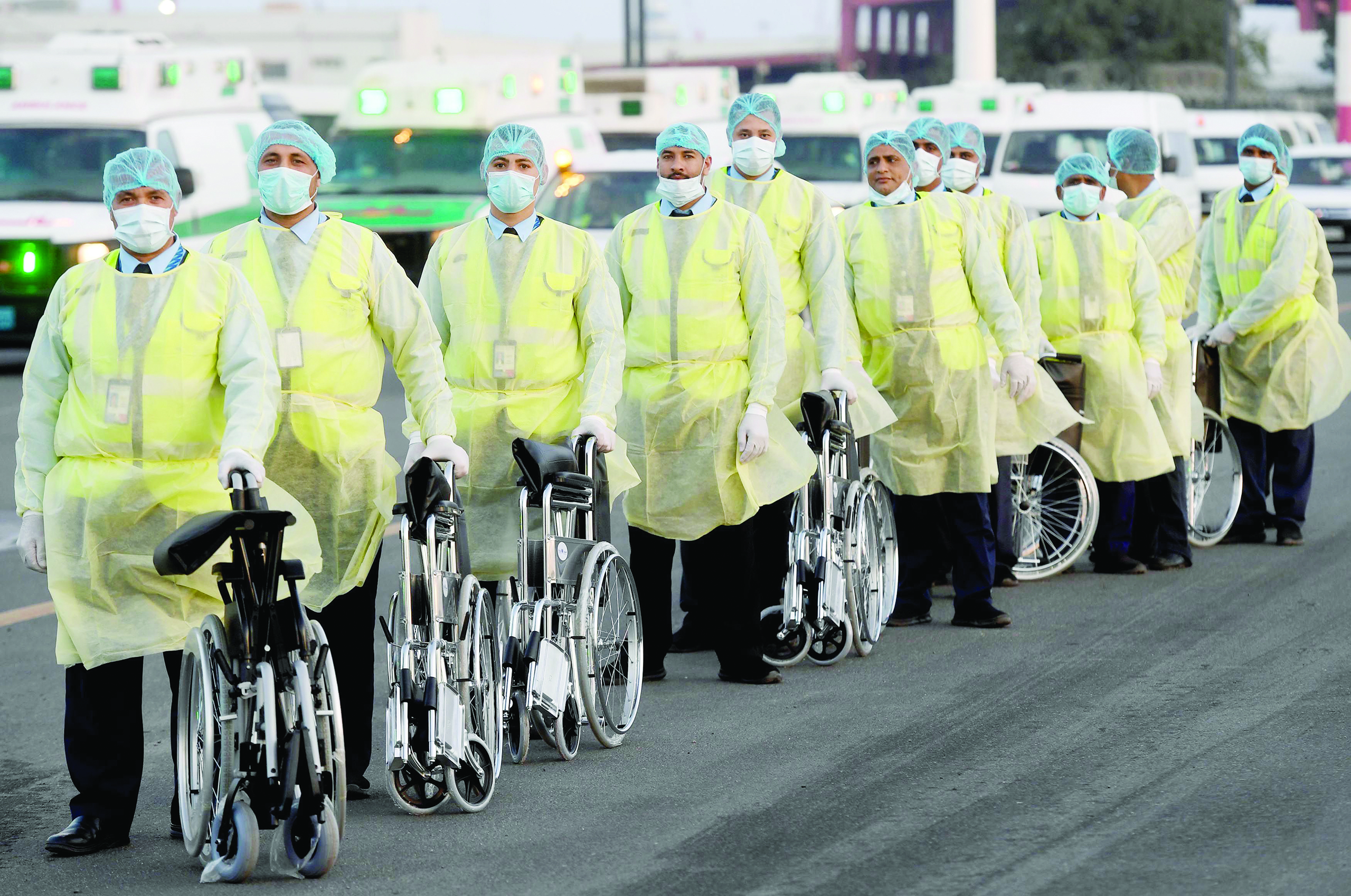 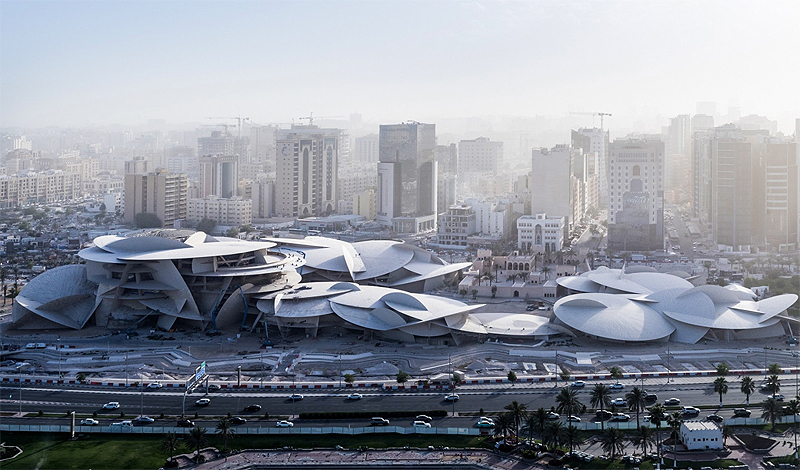 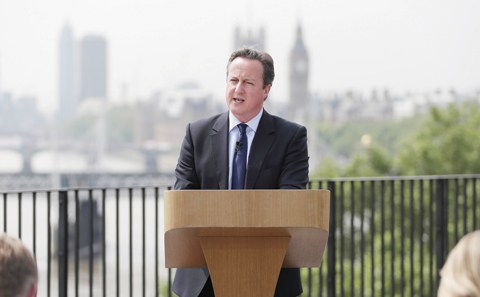