BEIJING: China yesterday reported 46 new cases of coronavirus, the fourth straight day with an increase, with all but one of those imported from overseas, and further stepped up measures to intercept cases from abroad as the outbreak worsens globally. While China says it has drastically reduced the number of domestically transmitted cases – the one reported yesterday was the first in four days – it is seeing a steady rise in imported cases, mostly from Chinese people returning from overseas.

In a sign of how seriously China is taking the threat of imported cases, all international flights due to arrive in Beijing starting Monday will first land at another airport, where passengers will undergo virus screening, government agencies said yesterday, in an expansion of existing measures. International flights that were scheduled to arrive in the capital will land instead at one of 12 airports. Passengers who clear screening will then be permitted to reboard the plane, which will then fly to Beijing, the regulator said.

Separately, Shanghai and Guangzhou both announced that all arriving international passengers will undergo an RNA test to screen for coronavirus, expanding a program that previously only applied to those coming from heavily-hit countries. Among the new cases from abroad reported yesterday, a record 14 were in the financial hub of Shanghai and 13 were in Beijing, a decline from 21 the previous day.

The new locally transmitted case was in the southern metropolis of Guangzhou and was also the first known case where the infection of a local person was linked to the arrival of someone from overseas, according to Guangdong province. The latest figures from China’s National Health Commission bring total reported coronavirus cases in the country to 81,054, with 3,261 deaths, including six on Saturday. On Saturday, China reported 41 new coronavirus cases for the previous day, all of them imported.

Back to a kind of normal
China is trying to revive an economy that is widely expected to contract deeply in the current quarter, with life slowly returning to normal in cities such as Beijing and Shanghai, albeit with everyone wearing masks in public. Still, numerous shops and restaurants remain shut – many have gone out of business – and factories and other workplaces are still not operating at full capacity. Yesterday, a central bank official called for stepped-up global policy coordination to manage the economic impact of the pandemic. He said China’s recent policy measures were gaining traction, and it has capacity for further action.

Chen Yulu, a deputy governor at the People’s Bank of China (PBOC), also said he expects significant improvement in the Chinese economy in the second quarter. And while the virus will continue putting upward pressure on near-term consumer prices, there is no basis for long-term inflation or deflation, he told a news briefing. Globally, roughly 275,000 people have been infected with the virus, and more than 11,000 have died, according to a Reuters tally, with the number of deaths in Italy recently surpassing those in China.

“Now I think the epidemic has been controlled. But this definitely doesn’t mean that it’s over,” said a 25-year-old woman surnamed He who works in the internet sector and was visiting the vast Summer Palace complex in Beijing on Saturday. “I’m willing to come out today but of course I am still afraid,” she told Reuters. The central province of Hubei, where the outbreak first emerged late last year in its capital Wuhan, reported its fourth straight day of no new cases. China has used draconian measures to contain the spread of the virus, including locking down Hubei province. – Reuters

For some Americans, Trump's 'Chinese virus' has dark echoes 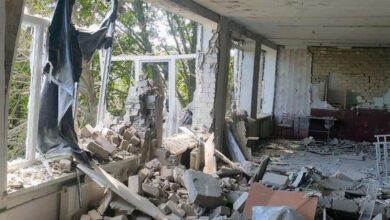 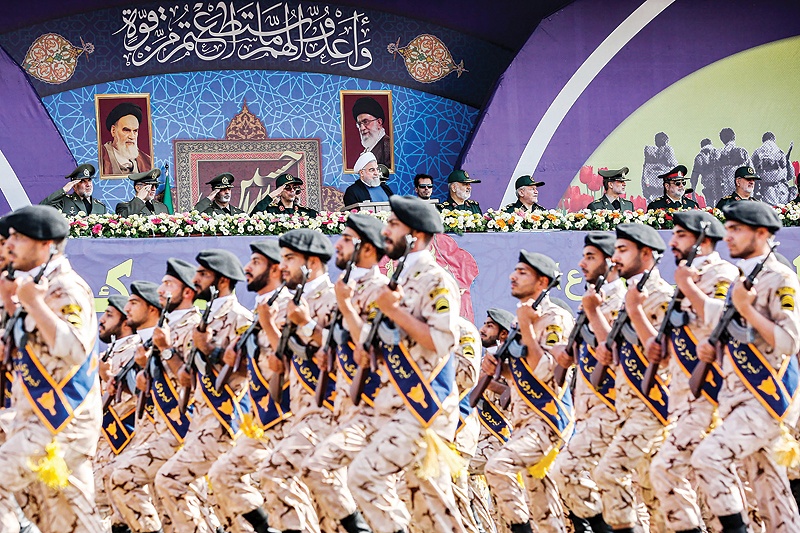 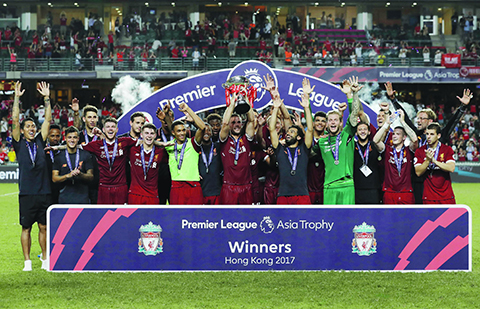 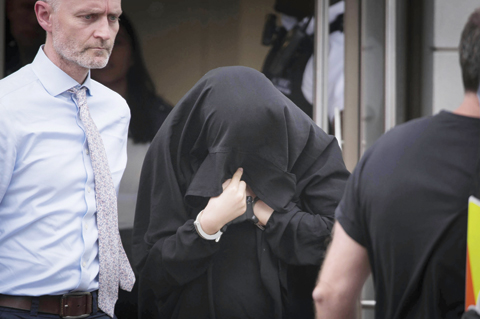