HONG KONG: China accused the United States of “gangster logic” yesterday after US President Donald Trump ordered an end to Hong Kong’s special status under US law in response to Beijing’s imposition of new security legislation on the territory. Beijing’s Liaison Office in the Asian financial hub said the move would only damage US interests while having little impact on Hong Kong.

“Unreasonable meddling and shameless threats by the United States are typical gangster logic and bullying behavior,” the office said in a statement. “No external force can block China’s determination and confidence to maintain national sovereignty and security for Hong Kong’s long-term prosperity and stability.” The security law imposed by Beijing punishes what China broadly defines as subversion, secession, terrorism and collusion with foreign forces with up to life in prison.

Critics of the law fear it will crush the wide-ranging freedoms promised to the former British colony when it returned to Chinese rule in 1997, while supporters say it will bring stability to the city after a year of sometimes violent anti-government protests. Trump on Tuesday signed an executive order to end preferential economic treatment for Hong Kong, allowing him to impose sanctions and visa restrictions on Chinese officials and financial institutions involved in the imposition of the law.

China has threatened to impose retaliatory sanctions of its own, and summoned the U.S. ambassador to protest. The Hong Kong government said on Wednesday it would support any action Beijing chose to take against the United States. “It is hypocritical for the US to introduce measures to attack China by creating issues in (Hong Kong) under the pretext of human rights, democracy and autonomy out of its own political considerations,” the territory’s Beijing-backed government said in a statement.

Four members of a pro-establishment party, the Democratic Alliance for the Betterment and Progress of Hong Kong, staged a protest at the US consulate on Thursday demanding the United States “stop interfering in Chinese internal affairs.” Trump has not ruled out sanctions on top Chinese officials to punish China for its handling of Hong Kong, a White House National Security Council spokesman said on Wednesday.

Among names being pushed by some China hawks is Hong Kong Chief Executive Carrie Lam, who has backed Beijing’s implementation of the security law, according to a person familiar with the matter. Separately Hong Kong pro-democracy activist Nathan Law said on Wednesday he feels safe in London but described the extra-territorial reach of national security laws imposed by China as “scary”, and urged Britain to do more to help. – Reuters 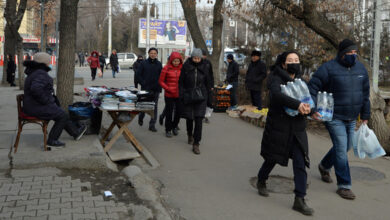 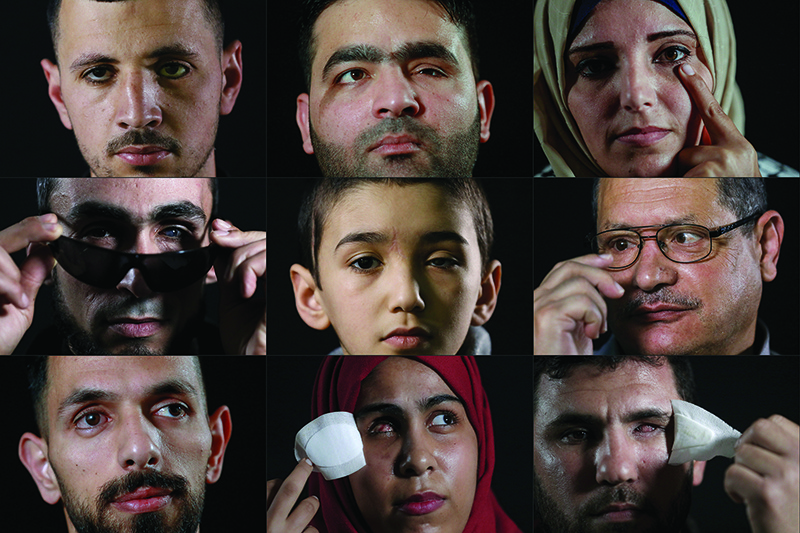 Losing sight of the future: Palestinians blinded in one eye 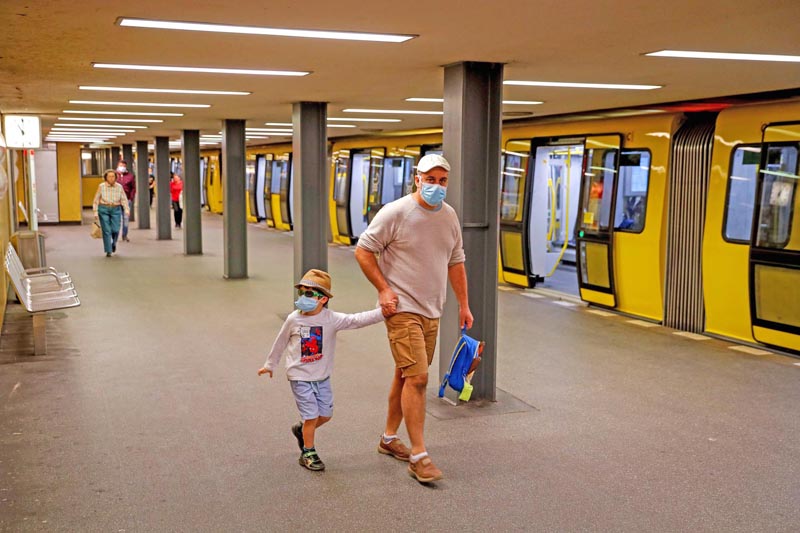