BEIJING: China has increased tariffs by up to 25 percent on 128 US products, from frozen pork and wine to certain fruits and nuts, escalating a dispute between the world’s biggest economies in response to US duties on imports of aluminum and steel.
The tariffs, took effect yesterday, were announced late on Sunday by China’s finance ministry and matched a list of possible tariffs on up to $3 billion in US goods published by China on March 23.

Soon after the announcement, an editorial in the widely read Global Times newspaper warned that if the United States had thought China would not retaliate or would only take symbolic counter-measures, it could “say goodbye to that delusion”.
“Even though China and the US have not publicly said they are in a trade war, the sparks of such a war have already started to fly,” the newspaper said. The Ministry of Commerce said it was suspending its obligations to the World Trade Organization (WTO) to reduce tariffs on 120 US goods, including fruit and ethanol. The tariffs on those products will be raised by an extra 15 percent.

Eight other products, including pork and scrap aluminum, would now be subject to additional tariffs of 25 percent, it said, with the measures effective from April 2.
“China’s suspension of its tariff concessions is a legitimate action adopted under WTO rules to safeguard China’s interests,” the finance ministry said. China is moving swiftly with retaliatory action amid escalating trade tension with the United States, which has rocked global financial markets in the past week as investors fear a full-blown trade dispute between them will damage world growth.

US move
The Trump administration this week will unveil the list of Chinese imports targeted for US tariffs to punish Beijing over technology transfer policies, a move expected to intensify trade tensions between the world’s two largest economies. The list of $50 billion to $60 billion worth of annual imports is expected to target “largely high-technology” products and it may be more than two months before tariffs take effect, administration officials have said.
The US Trade Representative’s office needs to unveil the list of products by Friday under President Donald Trump’s China tariff proclamation signed on March 22.

The tariffs are aimed at forcing changes to Chinese government policies that USTR says results in the “uneconomic” transfer of US intellectual property to Chinese companies.

China has denied that its laws require technology transfers and has threatened to retaliate against any US tariffs with trade sanctions of its own, with potential targets such as US soybeans, aircraft or heavy equipment.

‘Made in China 2025’
US technology industry officials said they expected the Trump administration’s list to target products that benefit from Beijing’s “Made in China 2025” program, which aims to upgrade the country’s domestic manufacturing base with more advanced products.

“Foreign technology acquisition through various means remains a prime focus under Made in China 2025 because China is still catching up in many of the areas prioritized for development,” USTR said in its report justifying the tariffs.
China has repeatedly promised to open its economy further, but many foreign companies complain of unfair treatment. China warned the United States on Thursday not to open a Pandora’s Box and spark a flurry of protectionist practices across the globe.

“There are some people in the West who think that China looks tough for the sake of a domestic audience, and would easily make concessions,” the Global Times said. “But they are wrong.”

The Global Times is run by the ruling Communist Party’s official People’s Daily, although its stance does not necessarily reflect government policy. Reaction to China’s measures varied on social media, with some saying Chinese customers would be the ones to ultimately pay for a trade war.

“Why not directly target soybean and planes? The tariffs that China announced today don’t sound a lot to me,” said a user on the Weibo microblog platform.

Aircraft and soybeans were China’s biggest US imports by value last year.

In a statement published yesterday morning, the commerce ministry said the United States had “seriously violated” the principles of non-discrimination enshrined in World Trade Organization rules, and had also damaged China’s interests. “China’s suspension of some of its obligations to the United States is its legitimate right as a member of the World Trade Organization,” it said, adding that differences should be resolved through negotiation. Weibo prominently featured the list of US goods that China is targeting among the day’s “hot” trending topics. “I will never buy fruit from the US,” a Weibo user wrote. – Agencies 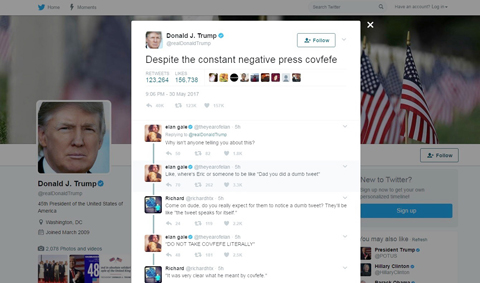 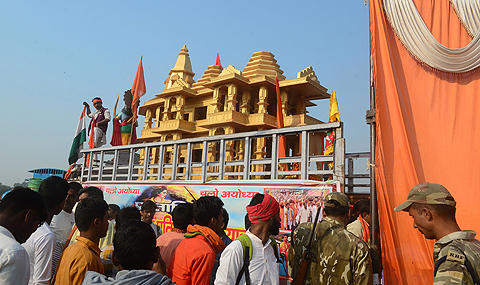 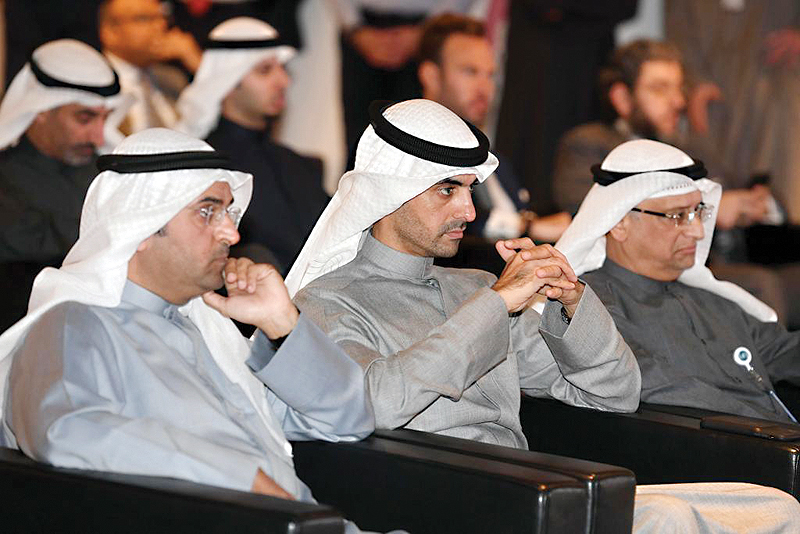 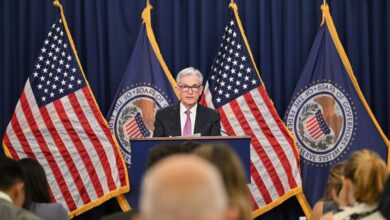