BEIJING: China is withdrawing the press credentials of American journalists at three US newspapers, intensifying a bitter fight between the world’s top two economies that has widened to include the coronavirus outbreak and media freedoms. Beijing announced yesterday what it said was retaliation against US restrictions on Chinese journalists that includes revoking the accreditations of American correspondents with the New York Times, News Corp’s Wall Street Journal and Washington Post whose credentials expire by the end of 2020.

The move is a sharp escalation of a dispute that saw Washington last month force Chinese state media firms to register as foreign embassies. Beijing then expelled three Wall Street Journal correspondents – two Americans and an Australian – following an opinion column by the newspaper that called China the “real sick man of Asia.”

Washington then slashed the number of journalists permitted to work in the United States at four major Chinese state-owned media outlets to 100, from 160 previously. It cited a “deepening crackdown” on independent reporting inside China. Beijing said the expelled journalists would not be permitted to work in mainland China, Hong Kong or Macau. It said they must hand back their press cards within 10 days.

The expulsion is expected to affect at least 13 journalists, according to the Foreign Correspondents Club of China, which said it “deplores” China’s decision. China’s foreign ministry did not immediately respond to a faxed request for comment on how many journalists are affected. Beijing also said the China branches of the three papers plus the Voice of America broadcaster and Time magazine must “declare in written form information about their staff, finance, operation and real estate in China.”

War of words
The latest development follows a war of words between Washington and Beijing over the outbreak of the new coronavirus, which causes a highly contagious, sometimes fatal, respiratory illness COVID-19. The virus originated in the Chinese city of Wuhan late last year and has so far killed 7,400 people globally, bringing normal life in many parts of the world to a standstill.

US Secretary of State Mike Pompeo told reporters at a State Department news conference that Beijing’s move yesterday would deprive the world and the Chinese people of information in “incredibly challenging” times brought about by the coronavirus. “I regret China’s decision today to further foreclose the world’s ability to conduct the free press operations that frankly would be really good for the Chinese people,” he said. “This is unfortunate… I hope they’ll reconsider.” Media executives denounced the move.

“We unequivocally condemn any action by China to expel US reporters,” Washington Post Executive Editor Marty Baron said in a statement. “The Chinese government’s decision is particularly regrettable because it comes in the midst of an unprecedented global crisis, when clear and reliable information about the international response to COVID-19 is essential.” Dean Baquet, executive editor at The New York Times, also condemned the decision. “It is a grave mistake for China to move backwards and cut itself off from several of the world’s top news organizations,” he said.

Matt Murray, editor in chief at The Wall Street Journal and Dow Jones Newswires, said: “We oppose government interference with a free press anywhere in the world. Our commitment to reporting fully and deeply on China is unchanged.” Time Editor in Chief and CEO Edward Felsenthal said: “We oppose any effort by the Chinese government or any other government to expel reporters or intimidate those whose job is to provide accurate information, especially during this crucial period for the world.” A representative of Voice of America was not immediately reachable.

‘One country, two systems’
A striking aspect of Beijing’s move was its decision to bar the journalists from working in Hong Kong and Macau, two semi-autonomous territories of China with their own media accreditation rules. In the past, foreign journalists kicked out of China were allowed to work in Hong Kong. That raised questions about Hong Kong’s autonomy under the “one country, two systems” agreement that still prevails between the territory and the mainland.

“There’s no precedent for China dictating who can and can’t report from Hong Kong openly,” said Steven Butler, the Committee to Protect Journalists’ Asia program coordinator. “It very seriously erodes Hong Kong’s autonomy and freedom of the press.” The Foreign Correspondents’ Club in Hong Kong said it was alarmed at the decision to expel the journalists and even more concerned that they would be banned from working as journalists in Hong Kong.

It said Hong Kong must provide assurances that foreign journalists working in Hong Kong and those applying to work in the city will continue to be issued employment visas without interference from the Chinese government. Beijing said yesterday that its actions “are entirely necessary and reciprocal countermeasures that China is compelled to take in response to the unreasonable oppression the Chinese media organizations experience in the United States.”

Pompeo said he did not think Beijing’s latest move was a balanced response. “This isn’t apples to apples,” he said, charging that the Chinese journalists who had faced restrictions were part of “propaganda outlets.” China has repeatedly denounced the Wall Street Journal’s “sick man” column as racist and, after the newspaper declined to apologize, revoked the visas of the three reporters in Beijing. Another reporter with the paper had to leave last year after China declined to renew his visa. – Reuters 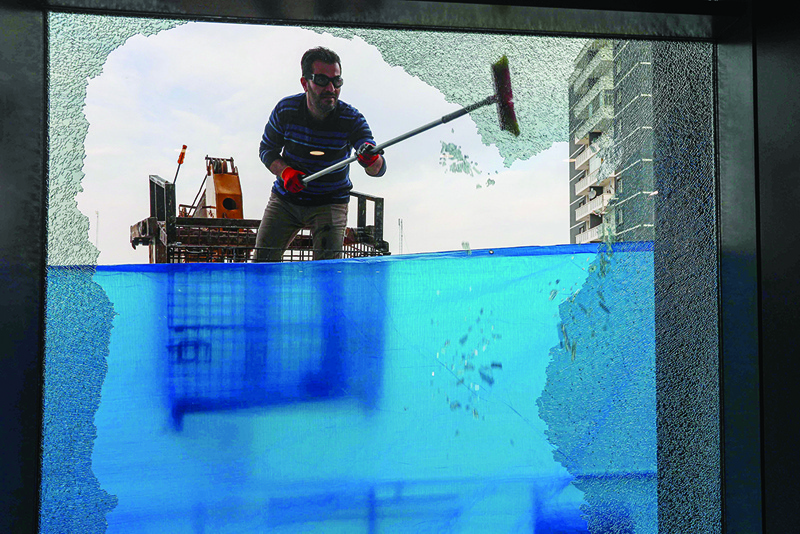 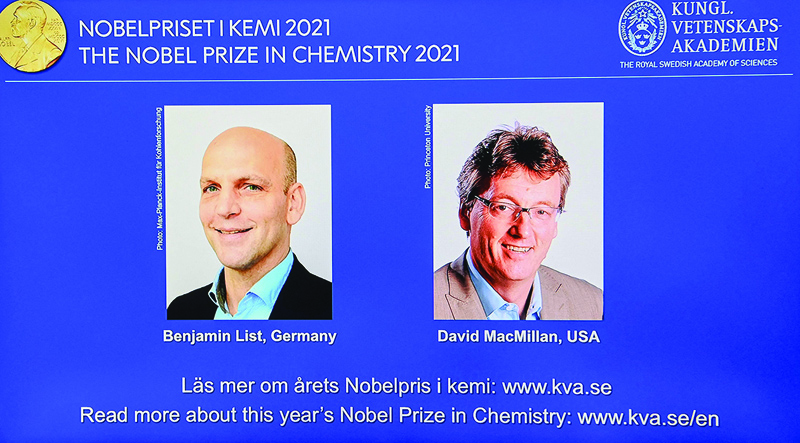 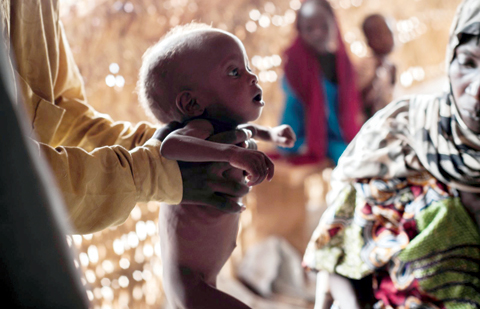 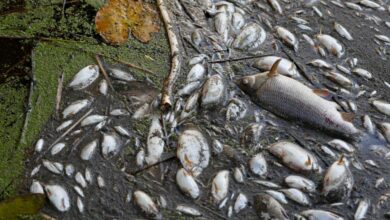