DUBAI: China and the United Arab Emirates yesterday announced oil and trade deals ahead of a state visit by President Xi Jinping to the Gulf state. State-owned Abu Dhabi National Oil Co said it had awarded two contracts worth $1.6 billion to BGP Inc, a subsidiary of China National Petroleum Co, for a seismic survey in the emirate.

The survey is to search for oil and gas in onshore and offshore sites covering an area of 53,000 square kilometers (20,463 square miles), the statement said. State-run CNPC already has two concession rights contracts with ADNOC worth around $3 billion. The UAE’s state-owned DP World also announced an agreement by the two countries to build a new trade zone in Dubai. The deal between the global port operator and the Zhejiang China Commodities City Group will see a “traders’ market” built at Dubai’s Jebel Ali free zone.

The project is part of China’s trillion-dollar “One Belt, One Road” infrastructure initiative, an ambitious plan to revive the ancient Silk Road trading routes with a global network of ports, roads and railways. The new facility will cover three square kilometres (1.2 square miles) at the Jebel Ali site, which is the Middle East’s largest trade zone, DP World said in a statement. The market will host a vast range of goods from food and cosmetics to building materials and technology.

DP World, which operates in 40 countries, did not announce the value of the deal or provide a timeframe for its construction. Xi is due to arrive in the UAE capital Abu Dhabi later on Thursday for talks with officials, his first stop on a tour also including Senegal, Rwanda and South Africa. China is the United Arab Emirates’ top trading partner, with non-oil trade in 2017 rising 15 percent year-on-year to over $53.3 billion (46 billion euros) — more than 90 percent of it Chinese exports to the UAE, according to Abu Dhabi’s finance ministry.

The UAE is also one of the top 15 crude suppliers to China, exporting some $4 billion worth of oil to Beijing last year. Ninety-six percent of the country’s oil reserves are located in Abu Dhabi. In a further sign of strengthening ties between the two countries, Dubai-based real estate developer Emaar Properties on Wednesday announced plans to build the Middle East’s largest Chinatown in the UAE. – AFP 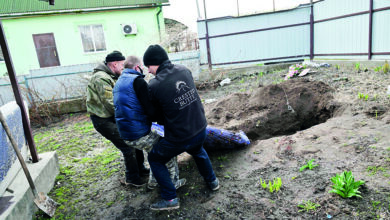 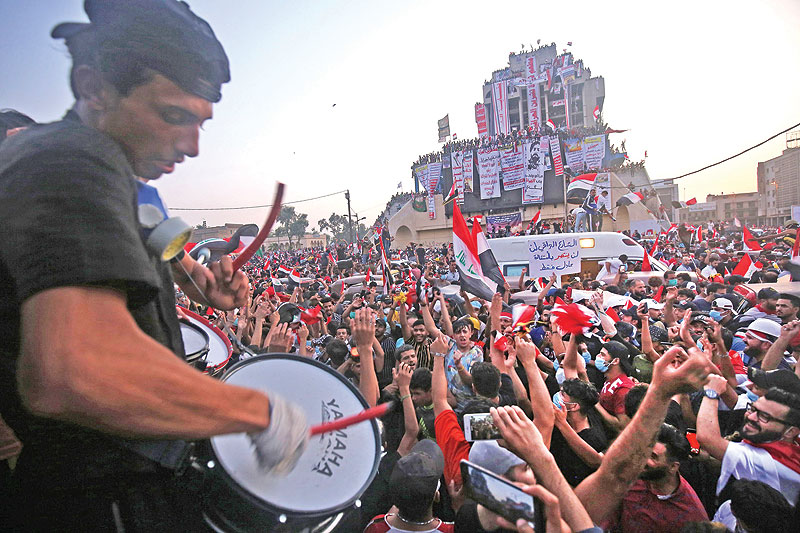 In Iraq protests, counting the dead ‘a dangerous job’ 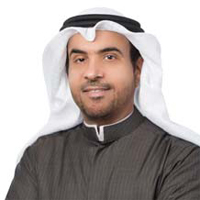 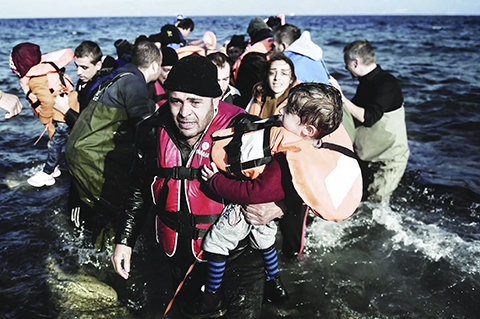