Exiled Chinese dissident Ai Weiwei says the coronavirus pandemic, rather than slow him down, has spurred him on, as he prepared to open an exhibition of his art in Lisbon on Friday. “The pandemic time is tragic for the world… but for me personally I have had a very productive time,” Ai, 63, told a news conference.

The show at Lisbon’s Cordoaria Nacional exhibition center brings together around 80 works by Ai, the artist once feted by Chinese authorities who helped design Beijing’s Bird’s Nest Olympic stadium. But the sculptor, photographer and filmmaker ran afoul of the state, especially when he criticized authorities over their handling of 2008 Sichuan earthquake, in which more than 87,000 people died.

He was detained for 81 days in 2011 and eventually left for Germany four years later, finally settling in Alentejo, in southern Portugal, in 2019. Speaking at a press preview of the show titled “Rapture”, Ai said: “Welcome to my country, Portugal.” “I feel comfortable here,” Ai told AFP later. “It’s not always easy to describe.”

Curator Marcello Dantas said the exhibition reveals two sides of Ai – “his cultural roots (and) the more activist side of his work.” The show opens with one of Ai’s most monumental works, his “Forever Bicycles” installation made up of hundreds of identical bicycles. The visitor goes on to take in other emblematic works such as “Snake Ceiling” commemorating children who died in school buildings during the Sichuan earthquake.

Another work, “Law of the Journey”, depicts a rubber dinghy with dozens of refugees aboard. New works include a marble sculpture some 1.6 m high of a toilet paper roll, a reference to the rush on the basic necessity at the start of the coronavirus pandemic last year. The show runs until November 28. – AFP 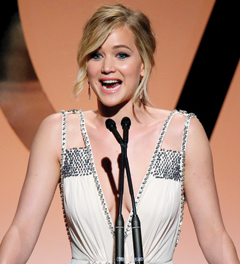 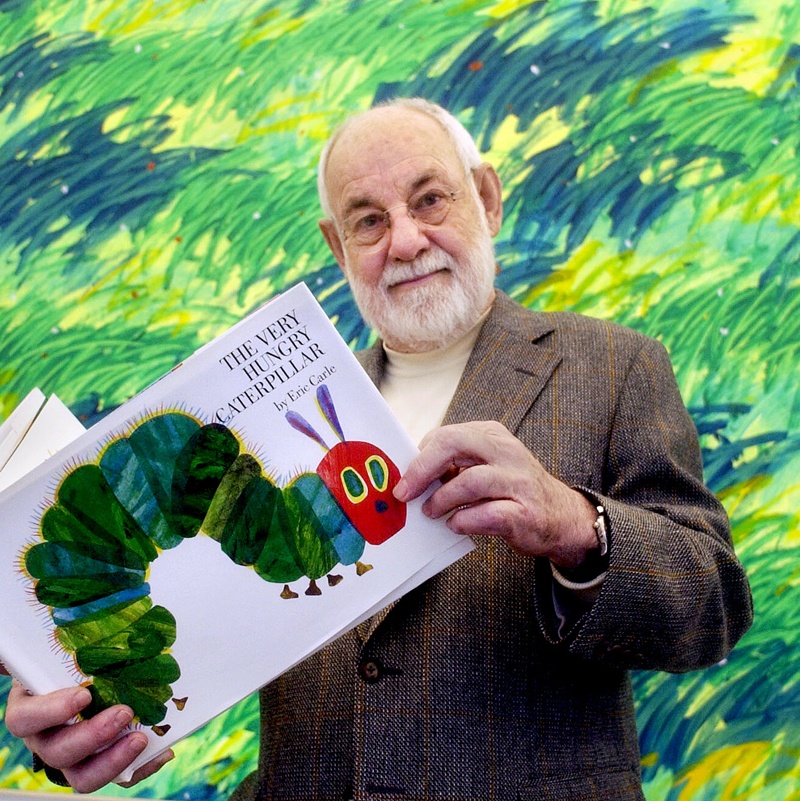 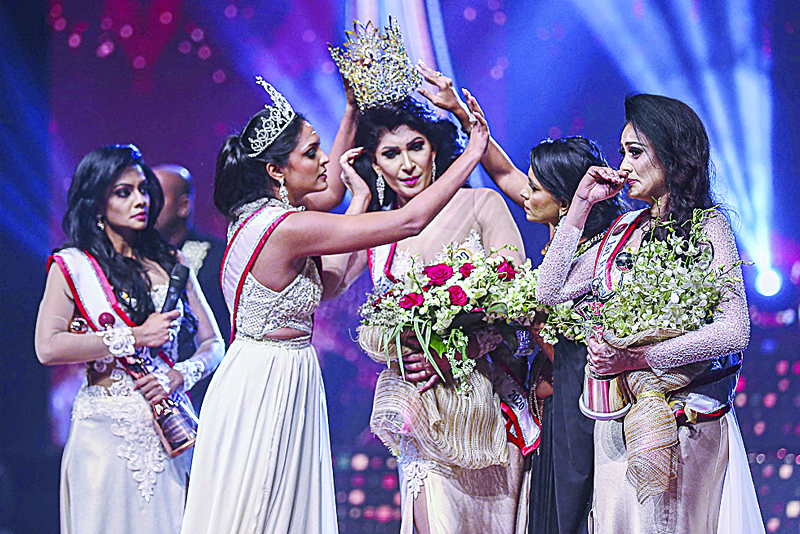 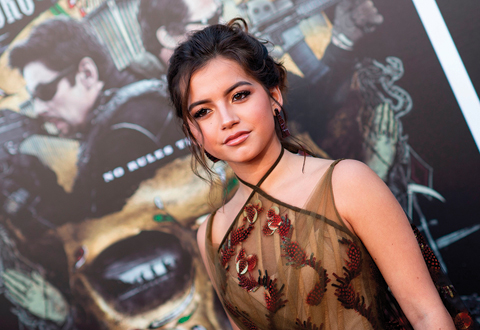 ‘Sicario’ star Isabela Moner on getting the measure of Del Toro