SHANGHAI: Chinese President Xi Jinping will join a virtual climate summit with France and Germany, Beijing announced yesterday, as US envoy John Kerry visited Shanghai to drum up support from the world’s biggest polluter for America’s drive to address environmental challenges. Kerry, President Joe Biden’s climate tzar, is in China for meetings with his counterparts until tomorrow-the first visit by an official from the new US administration.

Kerry is not expected to meet with Xi, on a trip which has so far taken place behind closed doors. Beijing unexpectedly announced Xi would join an online French-German climate summit on Friday “at the invitation of French President Emmanuel Macron”. Kerry’s trip is seen as a chance for Beijing and Washington to put aside high political tensions-following a heated initial meeting last month between diplomats in the US-and focus on areas of potential climate collaboration.

The two sides clashed in Alaska over accusations about China’s policies in Hong Kong and its treatment of Uyghurs in its northwestern Xinjiang region, criticisms China rejects as interference in its domestic affairs. Biden has made reversing the climate-skeptic policy of his predecessor Donald Trump a priority. He has rejoined the 2015 Paris accord, and is hosting a virtual summit of world leaders next week which the US hopes will result in stronger climate pledges. Chinese leader Xi is yet to confirm if he will attend the summit.

The US consulate said Kerry arrived in China and would meet Chinese counterparts at a Shanghai hotel in a day of closed-door talks. Officials are expected to discuss environmental challenges, areas which both China and the US say are top priorities, as well as the upcoming UN-led climate talks to be held in Glasgow at the end of the year.

“At this point understanding each other’s expectations and ambition levels, and agreeing how to use those commitments to move the international climate negotiations forward would already be an important first step,” Lauri Myllyvirta, lead analyst at the Centre for Research on Energy and Clean Air, said. China, the world’s biggest polluter, announced an ambitious target to be carbon-neutral by 2060, but analysts have warned high reliance on coal and modest short-term targets could scupper the ambition.

‘Long way to go’
As Trump turned away from the national climate agenda, Xi made bold promises to cut emissions. China “now shouldered the responsibility of global climate governance” and won’t be part of a US-centered climate campaign, the nationalistic Global Times cited experts saying yesterday. Biden has yet to announce any new targets under the Paris agreement. “Both countries have a long way to go to firm up their targets and commitments for this decade,” said Myllyvirta.

No global solution on climate change is likely without both the US and China on board, since the world’s top two economies together account for nearly half of the world’s total greenhouse gas emissions. Li Shuo from Greenpeace China said he hoped the talks might yield agreements on China’s huge use of polluting coal.

“China is the largest coal consumer, it is still building coal-fired power plants, both domestically and along the Belt and Road region,” he told AFP, referring to China’s sprawling international infrastructure plan. “There needs to be a reverse on that. In terms of potential outcomes, that would be top on my list.” While Beijing and Washington have clashed over Hong Kong and Xinjiang, the climate issue is seen as a shared interest which cuts through the rancor. – AFP

Biden: 'Time to end' US war in Afghanistan with total pullout 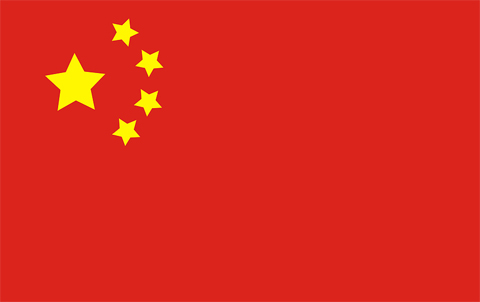 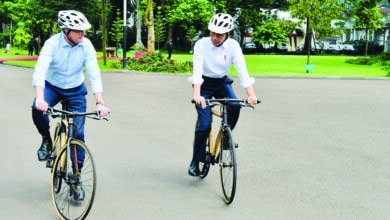 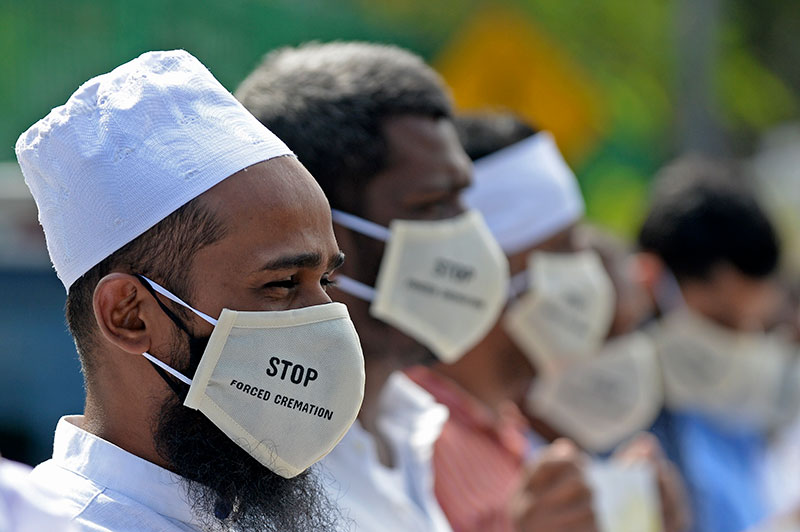 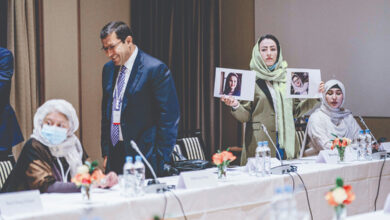