On the sideline of the event, Chinese Ambassador to Kuwait Zhang Jianwei said that the Chinese military has distinguished relations with Kuwait, stressing the important of friendship and cooperation relationships both countries are keen to develop.

He noted that he will make every effort to push forward the development of distinguished Chinese- Kuwaiti relations, especially in the military and security aspects, praising Kuwait’s consistent role on issues related to the issues of Taiwan, the South China Sea, and others.

“Kuwait is a friendly country, as we celebrated the 50th anniversary of the establishment of Kuwaiti-Chinese diplomatic relations last year, while Kuwait was the first Gulf country to establish diplomatic relations with China. China is taking realistic steps to maintain international peace and security, as it is the second largest contributor among the permanent members of the UN Security Council to the budget of UN peacekeeping operations and the largest in terms of the number of troops,” Jianwei added.

In his remarks, Defense Attache of the Chinese Embassy of Kuwait Senior Colonel Xue Chuanlai said that the traditional friendship and strategic partnership between China and Kuwait have stood the test of changing international and regional climate.

He added, “This year, we are further expanding the depth and width of pragmatic cooperation by aligning the Belt and Road Initiative with Vision 2035, and much more benefits have been brought to the two peoples. Military ties composed a vital part of the bilateral relationship, and some progress has been witnessed in the past years.”

He noted that the past 95 years have been an extraordinary and glorious journey for the PLA, witnessing remarkable contribution to the independence, liberation, and rejuvenation of China, explaining that China has dispatched almost 50,000 troops to 25 peacekeeping operations, and sent over 120 vessels in escort missions for more than 7,000 Chinese and foreign ships. In addition, 16 Chinese peacekeepers have laid down their lives while on duty in other countries, he added.

In his turn, Representative of the Kuwaiti Chief of General Staff Maj Gen Khaled Al-Obaidi stressed the strength and durability of the relationship between the two countries and the keenness of the political and military leadership to consolidate it, expressing his appreciation to the Chinese side for the role they play in developing relations.

Kuwait recalls proudly the solidarity, sacrifice of its people: Governor 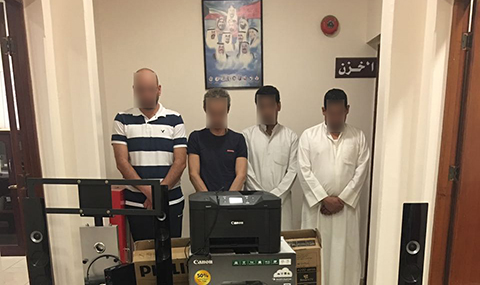 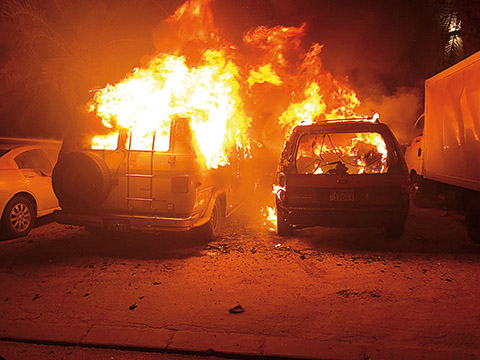