There was talk of a Christmas tree that was removed from a shop at Avenues Mall because of sharia law; but then it was reported (fortunately enough) that the removal had absolutely nothing to do with religious reasons but was a result of a violation of regulations. Someone even stated that the tree was removed to another part of the same mall. Whatever the actual reason, and whatever the truth is, the rumor opened a can of worms. Locals were interviewed about their opinion regarding the incident, and there were a few people who stated that having a Christmas tree in public goes against Islamic principles. Thankfully, other locals did not see it as a threat at all, and some locals even liked the idea of a Christmas tree. To even think that this should be a question that is posed, or a matter of debate, in the first place is offensive since it exposes our prejudices. (One local who was interviewed stated clearly that we only have two holidays in this country-a reference, to the two Eids in the Islamic calendar). Fair enough, one might argue. But the question is, why is it when a non-Muslim country dissuades Islamic customs, it is considered Islamophobia, but in this region (or country, for that matter), there is no mention of the phobias we have of others nor an addressal of the blatant denial we have regarding our phobias?

This is 2021. In less than two weeks, it will be 2022. Today, to identify a country based on its religion is inaccurate since we are in an era of globalization, and we can see how an “us vs them” mentality has adversely affected the globe. In addition, this model does not work unless we revel in discrimination.

Yes, it is a predominantly Muslim country, just as there are predominately non-Muslim countries in this world. But all these countries allow temples and festivals of other religions. What about us, Kuwait? Why are we so hell-bent (pardon the pun) on remaining stuck in the realm of separation? Are most other Muslim countries (including most of our neighbors) “less Muslim” than us? And, if they are, what message are we sending: that Muslim countries should pride themselves on exclusivity?

In case we didn’t get the memo, divisiveness is no longer du jour. The new earth is all about inclusivity. And if we are not ready for that, let’s try tolerance (a euphemism for “We don’t like you but okay, we’ll coexist with you”). Even a dash of tolerance would do here. Even a dash. 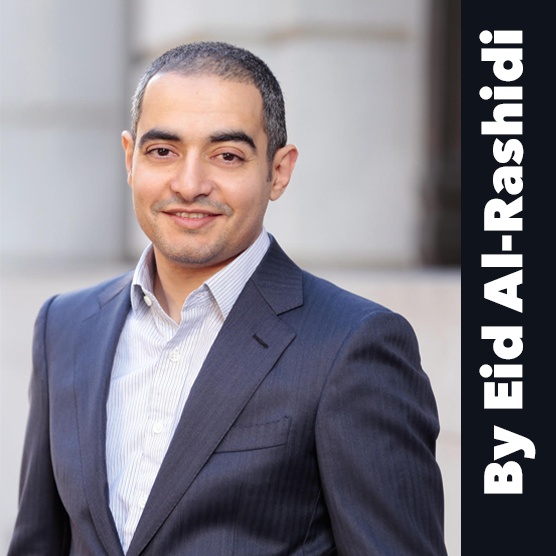 Together in times of crises