The child abuse scandals plaguing the Catholic Church are only the tip of the iceberg, the journalists who exposed one of the hierarchy’s biggest cover-ups said yesterday. Walter Robinson and Mike Rezendes, who won the Pulitzer Prize for uncovering how the Church had hushed up the activities of nearly 90 paedophile priests in Boston, told AFP that thousands more have escaped justice in the United States alone.

With the Hollywood film “Spotlight” about their painstaking probe of the scandal for the Boston Globe newspaper nominated for six Oscars and a slew of other prizes, they said research showed between six and 10 percent of priests have abused children. Robinson, who led the newspaper’s Spotlight investigative team, said they found that around one in 10 priests in Boston were molesters after “the Church was forced to make its records public. “In many other places the numbers reported by the Church are very small because they have not been forced to tell the truth,” Robinson said. “That is true in France and many other countries, and parts of the US also.”

‘Six percent are child abusers’
Experts at the University of Toronto and Royal Ottawa Healthcare group believe between 0.5 and 1 percent of the general population are paedophiles, although studies carried out in Germany, Norway and Finland have estimated that as many as five percent of men have had sexual thoughts about children. A leading authority on clerical abuse, Richard Sipe-a former Benedictine monk-found around six percent of priests were abusers after a 25-year study into celibacy.

His book “Sex, Priests and Power” is cited in the film, which was voted best film at the Los Angeles Critics’ Choice Awards earlier this week-a reliable pointer to Oscar success. Pope Francis said the Church itself estimates two percent of priests are paedophiles, according a private conversation he had in 2014 with an Italian journalist, details of which the Vatican later contested. “This figure should calm me, but I must tell you it does not calm me at all,” the pope was quoted as telling the veteran founder of La Repubblica daily, Eugenio Scalfari.

While the Church’s attitude to such cases has changed radically since the election of Francis, who has vowed to root out abuse, Robinson and Rezendes suspect the culture of secrecy still runs deep. “There have been big changes in how the Church deals with this in Boston,” said Robinson. “There are even classes for children in how to recognize molesters. But not so much (has been done) in other dioceses and around the world.” Rezendes said the real problem was Church’s attitude to sex and its insistence on a celibate clergy. “Because priests are people, many-maybe most-are having sex with women and men, and some with children. Because all sex is illegal in the eyes of the Church it is kept secret.

Teachings on sex
“A priest who is having sex with a woman or a man is not going to tell on a priest who is having sex with a child. Because all of it is wrong in the eyes of the Church, they protect one another,” he said. Robinson-who is played by Michael Keaton in the film-admitted that part of the blame lay with the press for not holding the Church to account earlier. He himself failed to follow through on a story about clerical abuse in Boston years before his Spotlight team launched their major inquiry in 2002.
“Our generation of editors were too deferential to the power and supposed moral standing of the Church. Clearly we missed clues,” he said. “It was unthinkable that such an moral authority would allow and then cover up the crimes of thousands of priests for so many decades, and never care about what happened to the children.” All four of the journalists who carried out the months-long inquiry are lapsed Catholics, and Robinson said it had shaken their confidence in the institution, if not his own faith.

The story also took a toll on the reporters and their families. “It was very emotionally draining for us to listen to the stories of so many people whose lives were ruined as children. It was horrible. We carried this burden. “My wife, who is a nurse, believes we had a touch of post-traumatic stress disorder. We were brought to tears by what many of the victims had to say.”
The Catholic Church, including Cardinal Sean O’Malley of Boston, has broadly praised the film, with Vatican Radio calling it “honest and compelling”. It said the Boston Globe reporters were “examples of their most pure vocation to find the facts” and demand that justice be done. The Chilean film “The Club”, which handles the same sensitive subject, narrowly missed out on a Golden Globe earlier this month after winning the Silver Bear at the Berlin Film Festival.-AFP 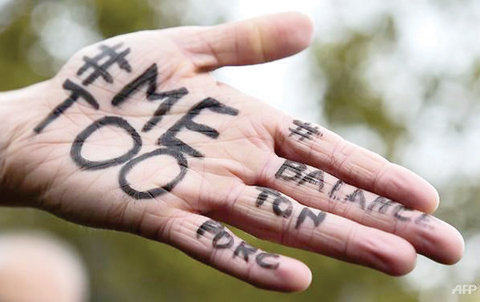 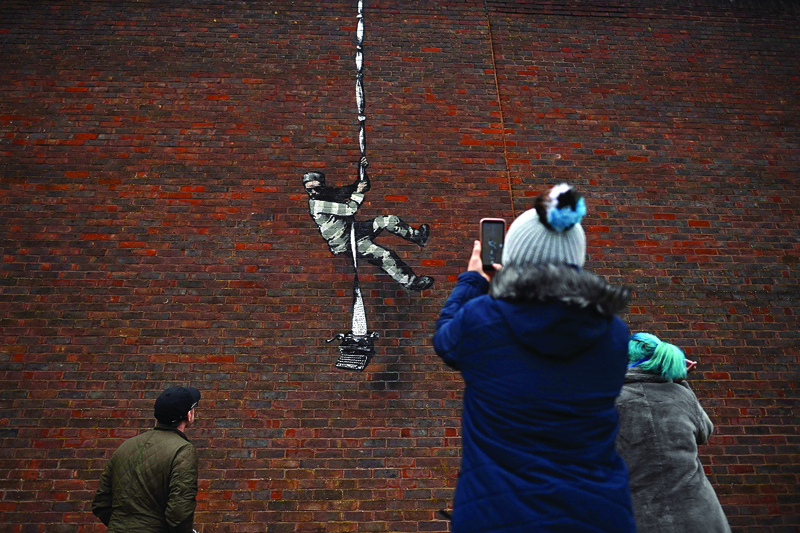 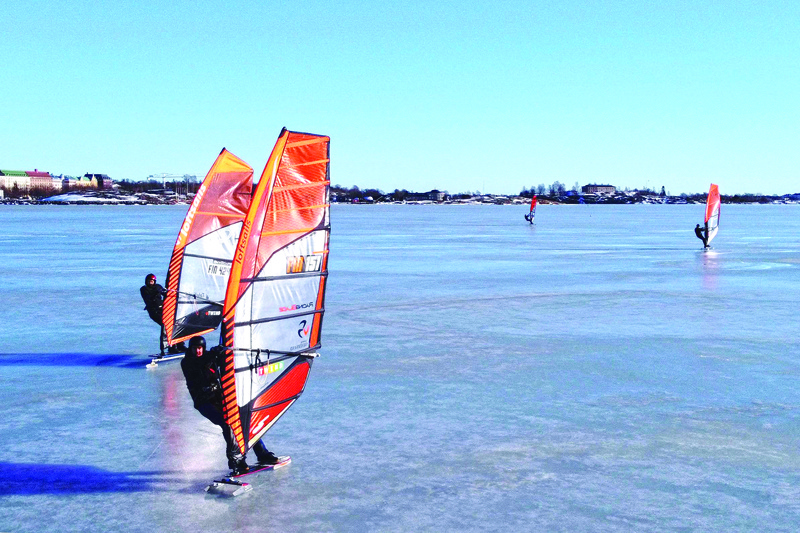 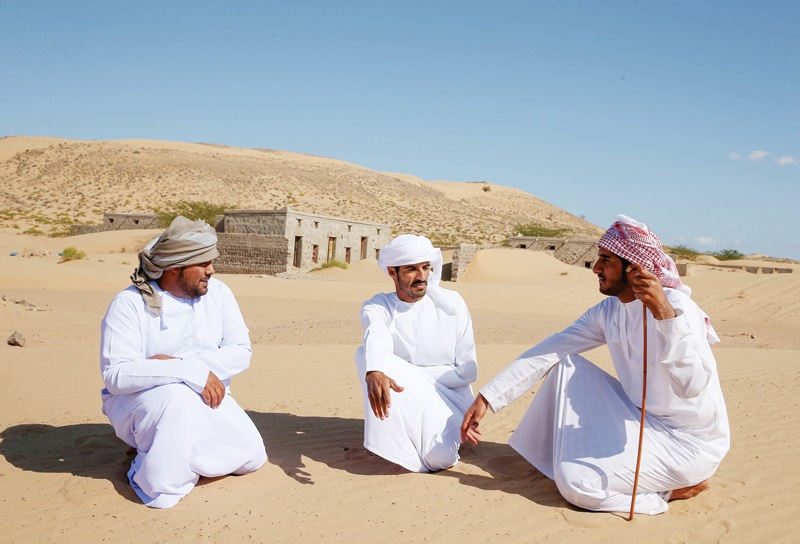