KUWAIT: The criminal court recently adjourned the hearing of the state security case filed against a citizen who was arrested in the Philippines recently along with his Syrian wife and four others until July 13. They were arrested over charges of working for the terrorist group IS, said security sources.

The suspect denied all charges and claimed that he initially admitted to joining IS because the Philippines security had threatened to deport his Syrian wife back to Syria which he did not want because his wife belongs to the opposition.
The five suspects are facing charges of joining IS, mobile phone misuse, threatening national safety and unity, manufacturing explosives for illegal purposes, forgery and the possession of unlicensed weapons.

A citizen, who had been wanted for several cases, was recently arrested in Ardhiya, said security sources. Case papers indicate that a police patrol noticed a vehicle in Ardhiya in suspicious circumstances and when asked the driver to pull over, he attempted to drive off.

The sources added that during the pursuit, the suspect drove his vehicle on the opposite side of the road and collided into another vehicle resulting in his injury. However, on checking out his ID, detectives found out that the man was wanted for serving a two-year prison sentence over a drug-related case and a robbery. In addition, on searching his vehicle, detectives found three bottles of liquor.

A three-year-old Kuwaiti girl narrowly escaped death after she swallowed  a piece of a plastic toy she was playing with while the maid was busy talking on the phone at the family house in Salwa, said security sources noting that paramedics rushed to the scene and rescued the girl.

The criminal court recently acquitted Al-Sabah Medical Zone director, Dr Afrah Al-Sarraf of charges that he tried to jeopardize the interests of MoH during her directorship at Al-Amiri Hospital.

A policeman was recently referred to investigations over recording his own video while listening to a song inside a police patrol on duty and posting it on the social media, said security sources noting that MoI leaders saw the video and referred it to investigators to identify the policeman and refer him to disciplinary measures.

A citizen, who had been missing for 27 years was officially declared dead by court recently, said security sources noting that the mother of the deceased had filed a case seeking issuance of a death certificate for her son who had gone out on a cruise 27 years ago. His boat was found later though no body was found onboard.

A citizen took his housemaid to Adan Hospital for medical checkup after he found her very feeble and physically incapable of carrying out her daily household work. To his shock, doctors found out that she was pregnant, said security sources. On questioning, the maid confessed to having an affair with a deliveryman. A case was filed and further investigations are in progress.

A citizen was recently arrested for driving under the influence of alcohol, resisting arrest and assaulting a police officer, said security sources. Another traffic policeman recently filed a case against a citizen for driving recklessly on the right emergency lane, resisting arrest and assaulting a policeman on duty. A central prison inmate recently filed a case against a prison guard accusing him of assaulting and breaking his arm, said security sources. The guard was arrested pending further investigations. – Al-Rai/Al-Anbaa 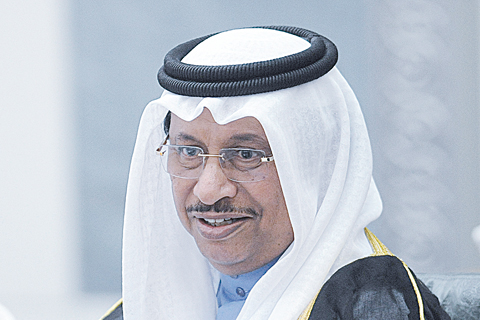 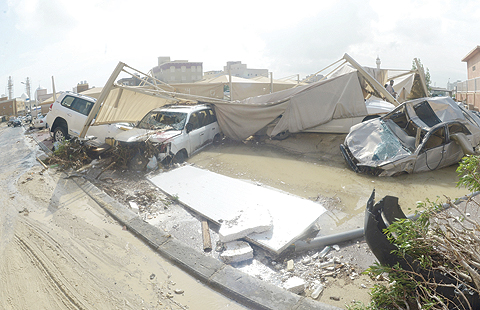 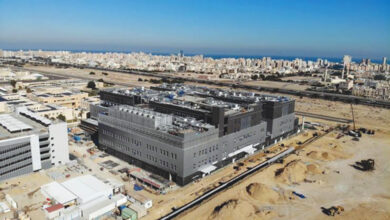