KUWAIT: Well-informed real estate sources have observed an unusual spike in real estate sales in Jahra, Ahmadi and Farwaniya governorates over the past three months. The sources deduced that the reason behind such sales might be the owners’ fears of being forced to undergo mandatory DNA tests to get the new electronic passports. They added that many of them will not undergo the test in order to avoid being exposed that they obtained Kuwaiti citizenship through forgery and by providing false data.

Moreover, the sources said that many owners in these three governorates are offering their houses for sale for much less than their actual prices. “It is as if they want to get rid of the houses as soon as possible,” added the sources, noting that these owners fear they would be exposed and want to leave Kuwait immediately. The sources also noted that the interior ministry expects that over 250,000 Kuwaitis will not undergo DNA tests, although the ministry has warned citizens that they will not get the new electronic passports unless they do so, and that those who fail to do so will also lose their citizenships, jobs, housing and all other privileges citizens get.

The government passed the DNA testing law in July 2015. The DNA samples – obtained from saliva or blood – will be stored in a lab at the General Department of Criminal Evidence in Dajeej. The bill was passed with national security in mind, a senior official told Kuwait Times earlier this year. Expats and visitors to Kuwait will also have to provide DNA samples to the government.

A recent report by Al-Shahed daily quoted security sources as saying that Kuwait’s population suddenly saw a sharp increase after the liberation of the state in Feb 1991, as a result of which demand for marriage and housing loans increased. Authorities believe many people got Kuwaiti citizenship fraudulently in an organized manner during this period, taking advantage of the chaos, resulting in the Kuwaiti population rising from a mere 650,000 before the invasion to 1,300,000 at present. 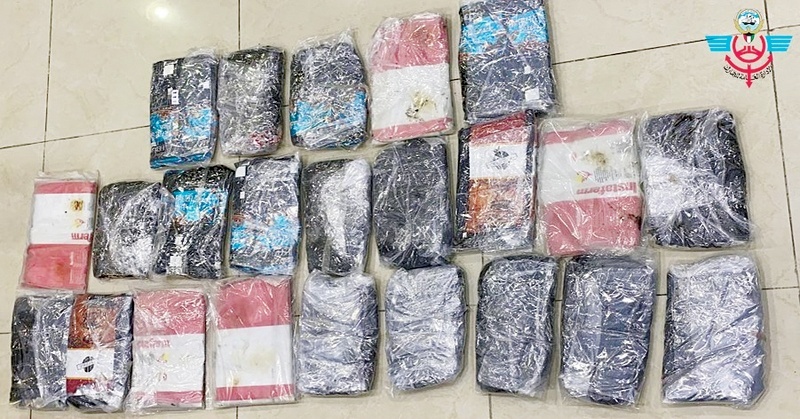 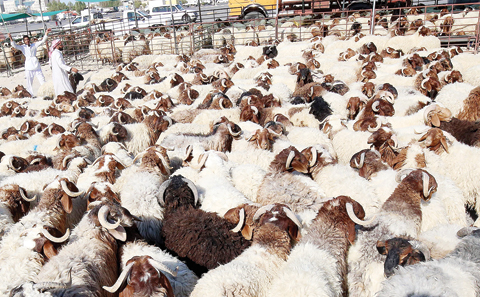 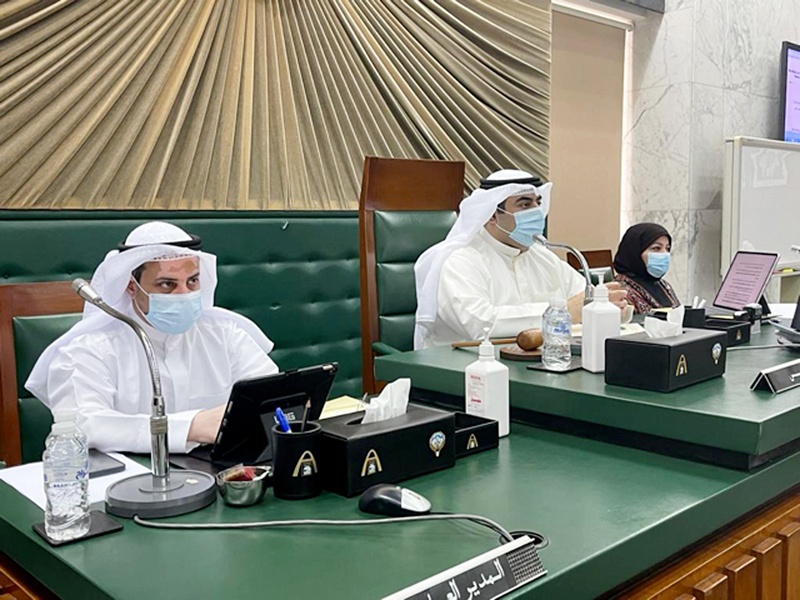 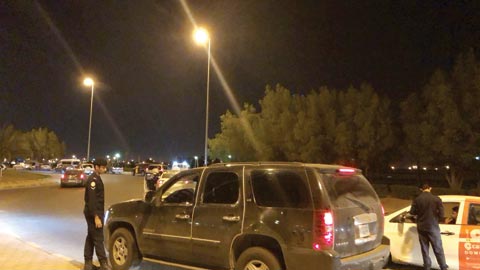