Online process to begin with domestic workers from March 10

KUWAIT: The interior ministry yesterday announced the cancellation of the use of residency stickers on expats’ passports, saying all the needed data will be on their civil IDs, which will be considered as proof of residence for expats. During a press conference yesterday, Director-General of the Residency Affairs Department Brig Abdulqader Al-Shaaban said the decision to scrap the residency sticker on the passport will go into effect on March 10, 2019.

The decision does not include holders of article 14 (temporary residence) visas and those who received residency stickers before the implementation of the resolution. Shaaban said foreign residents in Kuwait will not be allowed to enter or leave the country unless they hold a valid passport and a civil ID card issued by the Public Authority for Civil Information (PACI). He noted that in case of losing the ID card during travel, the same procedures should be followed for a lost passport.
PACI Director General Musaed Al-Assousi affirmed that the cancelation of the residency sticker was on the direct order of Deputy Prime Minister and Interior Minister Sheikh Khaled Al-Jarrah Al-Sabah, who gave this project attention and direct follow-up because of its impact on most segments of the society and to simplify and facilitate the transition towards electronic services.

“Expats should go on the website that serves as a link between the interior ministry and PACI. The authority will update the individual’s data and send a text message to the concerned person upon completion of the ID. The message will have a link to complete the procedures for issuing the civil ID and paying the necessary fees for issuing it,” Assousi explained.

He noted that expatriates who have received residence stickers on their passports or travel documents before the decision will remain valid until the expiration of the residency. “We stress the need to ensure the first and last name as well the passport number match what is printed on the civil ID card to avoid any obstacles while traveling,” he added.

General Manager of the General Administration of Information Systems Ismail Al-Yassin said: “We will first start this with domestic workers (article 20). The website will allow sponsors to renew residencies that will expire within two months, starting from March 10. Soon, the rest of expats will also be able to get their residencies online.”

Last month, Assistant Undersecretary for Residency Affairs Maj Gen Talal Maarafi said the new measure will consume fewer passport pages. It will also help stop sponsors from holding expats’ passports and put an end to this problem for good, he added, although it remains to be seen if sponsors will be willing to do so, despite it being illegal. 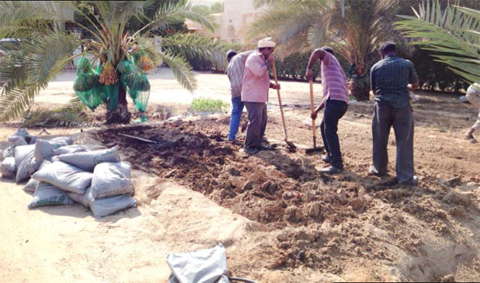 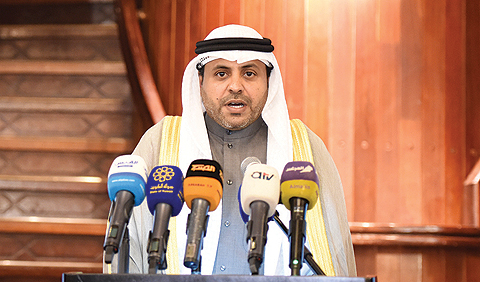 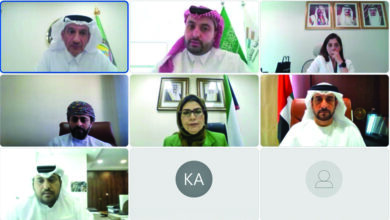