KUWAIT: Reacting to the recent political situation in Kuwait including the government’s resignation last week, various civil movements held a symposium to express the opinion of the people. “This parliament will merely remain a tool controlled by the government, but we won’t allow this, as it should be a tool of the nation. The corrupt system in the country should be changed and the parliament should be stronger to perform its duty. We demand the government’s performance should be realistic in developing the country, and a parliament that brings back the constitutional rights of the people,” said Abdulaziz Al-Shaban, Head of the Kuwait Liberal Movement, during the political symposium titled ‘A Crisis of Two Powers or a Nation’ held on Sunday.


Basher Al-Sayegh, Secretary General of the National Democratic Alliance, said the political situation is the worst today. “Today, people have reached a stage of despair due to the present situation. There is a crisis between two powers, in addition to a crisis of governance caused by conflicts among the ruling family,” he noted. “We are facing a corruption of the legislative and executive powers. The first is the corruption of MPs, who are representing companies and contractors, who work for their own benefit. This proves that the accusations against these MPs are true. The power of corruption has taken over legislative power, so we are facing a crisis in the parliament,” added Sayegh.

Dr Hamad Al-Ansari from the Kuwait Progressive Movement sees many crises here. “We have laws that are not applied, regulatory institutions not doing their duty, bad political leadership and wrong systems. All these lead to a crisis of nation and power. This caused the drop of our country in all indicators and led to a decline in performance. Corruption has spread in all institutions. The recent resignation of the government was expected, as from the beginning it wasn’t in harmony and wasn’t stable. We see corruption very frequently, so this wasn’t surprising, and various ministers admitted it,” he said.

“The problem is in not applying article 6 of the constitution, which says the regime in Kuwait is democratic, and that people are the source of all powers. This article is the solution to all of our problems,” said Ansari. “People’s role is to expose all corruption cases so corrupt officials are punished, as this is public money. We need a new government that applies reforms that people can trust. We also demand the amendment of the elections law to be fairer for all people. The parliament should be a stage for people’s awareness. We need more freedoms, especially freedom of speech, and we don’t accept having prisoners who expressed their opinion on social media,” he concluded.

Bandar Al-Kheiran, Head of the Central Committee at Kuwait Democratic Forum, highlighted the need for awareness of electing the right MPs. “Unfortunately, corruption is in both the parliament and the Cabinet. The conflicts in the ruling family is one of the main reasons of the corrupt situation in the country. But people are the main reason, as they vote for the MP who processes their paperwork,” he pointed out.

The role of the citizen is minimized. “According to the law, it’s not a condition for the prime minister’s post to be occupied by a sheikh from the ruling family. We demand a popular government. Why are regular citizens distanced from this post, although citizens can rule the country, as we did during the Iraqi invasion? We also demand equity in elections, so instead of having headquarters and tents that not all people can afford to rent, co-ops should set locations for candidates to present their programs and meet with voters,” he said.

Amir to Sheikh Jaber: You served well and shouldered a huge burden 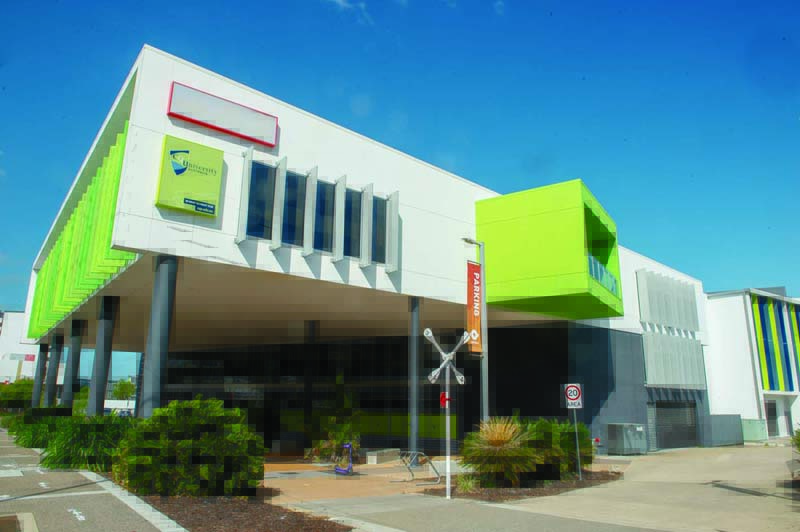 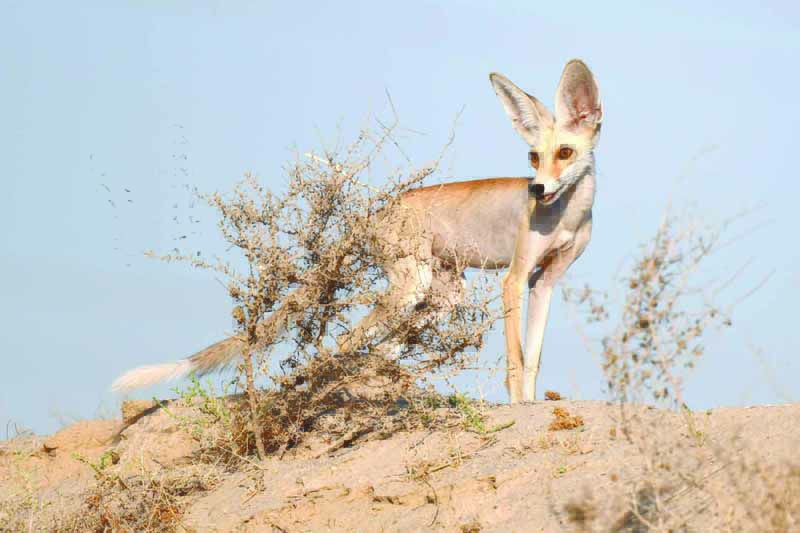 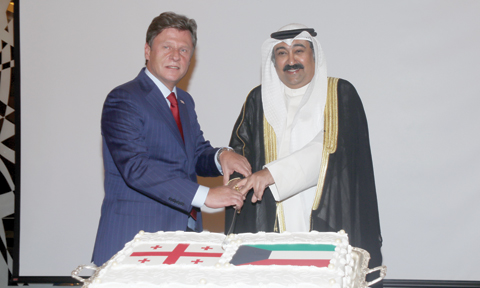