KRAMATORSK: Ukraine is preparing for “big battles” against Moscow’s forces in the east of the country, officials in Kyiv said, as Pope Francis on Sunday called for an Easter truce to end the war. Evacuations resumed on Saturday from Kramatorsk, in eastern Ukraine, where a missile strike killed 52 people at a railway station a day earlier, as British Prime Minister Boris Johnson became the latest Western leader to visit Kyiv.

Hailing the country’s response to the Russian invasion, Johnson offered Ukraine armoured vehicles and anti-ship missiles, crucial to halting the Russian naval siege of Black Sea ports, to help ensure that the country will “never be invaded again”. His offer came after President Volodymyr Zelensky said Kyiv was readying for a Russian onslaught. “Sadly, in parallel we see the preparations for important battles, some people say decisive ones, in the east,” he said Saturday at a press conference with visiting Austrian Chancellor Karl Nehammer.

“We are ready to fight and to look in parallel to end this war through diplomacy.” Pope Francis meanwhile called for an Easter ceasefire in Ukraine to pave the way for peace through “real negotiation”. “Let the Easter truce begin. But not to provide more weapons and pick up the combat again-no! — a truce that will lead to peace, through real negotiation,” he told a public mass at Saint Peter’s Square.

The pontiff denounced a war where “defenseless civilians” suffered “heinous massacres and atrocious cruelty”. “What victory is there in planting a flag on a pile of rubble?” he asked. Zelensky’s adviser Mykhaylo Podolyak said Ukraine must beat back Russia in the eastern Donbas region, where Moscow controls two separatist territories, before a meeting can take place between the Ukrainian leader and Russian President Vladimir Putin.

“Ukraine is ready for big battles. Ukraine must win them, including in the Donbas. And once that happens, Ukraine will have a more powerful negotiating position,” he said on national television, as quoted by the Interfax news agency. “After that the presidents will meet. It could take two weeks, three.” A video released by Zelensky’s office showed him and the British prime minister walking through largely empty city streets to Kyiv’s historic Maidan Square, as snipers kept watch.

Johnson said the discovery of scores of civilian corpses in Ukrainian towns had “permanently polluted” Putin’s reputation. At least two bodies were discovered inside a manhole at a petrol station on a motorway outside Kyiv on Sunday, an AFP reporter saw. The bodies appeared to be wearing a mix of civilian and military clothing. A distraught woman appeared at the manhole and peered inside, before breaking down and clawing the earth. She wailed “my son, my son”.

Six weeks into Russia’s invasion, Moscow has shifted its focus to eastern and southern Ukraine after stiff resistance thwarted plans to swiftly capture Kyiv. With thousands killed in the fighting and more than 11 million fleeing their homes or the country, the Ukrainian president called on the West to follow Britain’s example on military aid. “We need even more sanctions” against Russia, Zelensky said in a video address Saturday. “We need more weapons for our state.”

As Russian forces regroup in the east and south of Ukraine, local officials are urging residents to flee before it is too late. At least two people were killed in bombardment of the northeastern city of Kharkiv and its surroundings, governor Oleg Sinegubov said on Facebook on Sunday, reporting 66 strikes in 24 hours. “The Russian army continues to wage war on civilians due to a lack of victories at the front,” he said. The mayor of eastern Lysychansk, Oleksandr Zaika, on Saturday asked residents to evacuate as soon as possible due to constant shelling by the Russian army.

Meanwhile, in Kramatorsk, minibuses assembled at a church to collect shaken evacuees. Almost 80 people, most of them elderly, sheltered in a building near the targeted station. The local station was serving as the main evacuation hub for refugees from parts of the eastern Donbas region still under Ukrainian control.

AFP reporters at the station saw the remains of a missile tagged in white paint with the words “for our children” in Russian – an expression used by pro-Russian separatists to invoke their own losses since fighting in Donbas began in 2014. The governor of Donetsk claimed a missile with cluster munitions – banned by an international treaty – was used in the attack, according to remarks published by the Interfax news agency.

Speaking Saturday from Warsaw, European Commission President Ursula von der Leyen said a global pledging event for Ukrainian refugees has raised 10.1 billion euros ($11 billion). In another sign of Western solidarity, NATO Secretary General Jens Stoltenberg said the military alliance was drawing up plans for a permanent military force on its border to prevent further Russian aggression. “What we see now is a new reality, a new normal for European security,” he said in an interview with Britain’s Daily Telegraph.

“Therefore, we have now asked our military commanders to provide options for what we call a reset, a longer-term adaptation of NATO.” He said the new force would be one of the “long-term consequences” of Putin’s invasion. Russian troops appear intent on creating a long-sought land link between occupied Crimea and the Moscow-backed separatist territories of Donetsk and Lugansk in the Donbas region.

Growing evidence of atrocities has also galvanized Ukraine’s allies in the EU, which has approved an embargo on Russian coal, frozen billions in assets of sanctioned individuals and ordered the closure of its ports to Russian vessels. Bucha – where authorities say hundreds were killed, some with their hands bound – has become a byword for the brutality allegedly inflicted under Russian occupation. And Ukrainian officials say they are uncovering even greater devastation in nearby towns.

Ukraine said Saturday it had completed a third prisoner exchange with Russia, bringing 12 soldiers and 14 civilians home. But Moscow said Russian troops also fired on a Ukrainian vessel trying to evacuate commanders of the Azov battalion from the besieged southeastern city of Mariupol. The Azov Special Operations Detachment has been fighting Russian forces in Mariupol – scene of some of the war’s most grievous civilian suffering – as it lies between Russia-occupied Crimea and the pro-Russian separatist regions in Ukraine’s east.

Fighting has become increasingly fierce in the region as Russia redirects its focus. The governor of Donetsk said that Russian shelling had also killed five civilians and wounded five others in two eastern Ukrainian cities Saturday. Four of them died in the city of Vugledar, and one in the town of Novomikhaylovka, Pavlo Kyrylenko said in a Telegram post. The Ukrainian army announced on Facebook that it had “destroyed four tanks, eight armored vehicles and seven enemy vehicles”, as well as “a plane, a helicopter” and drones. – AFP 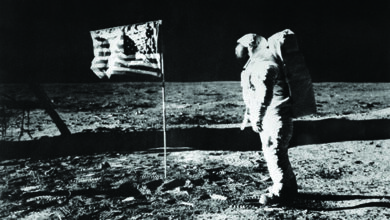 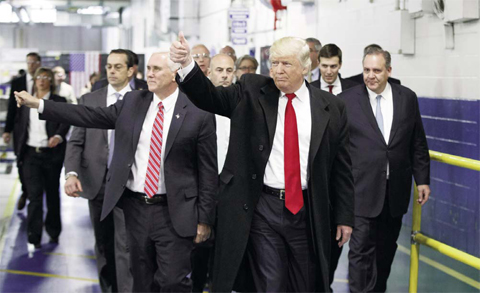 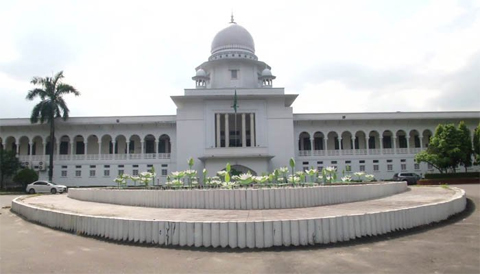 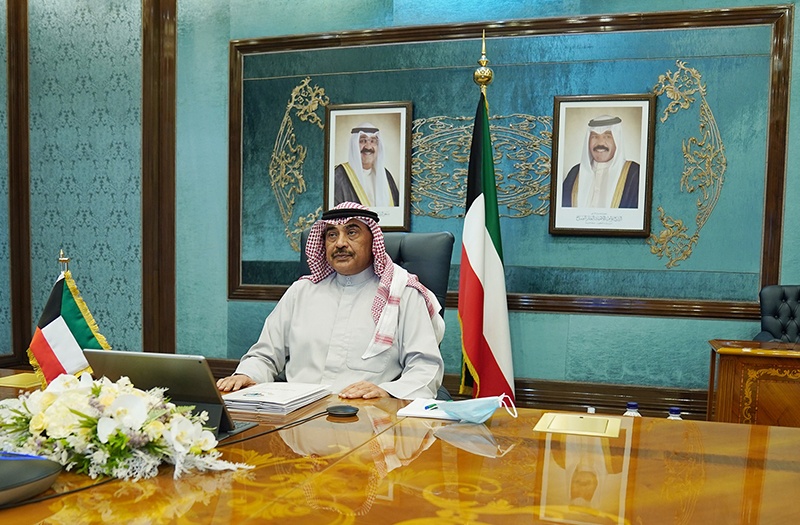