ADEN: Fighting raged yesterday between Yemen’s warring factions on the final day of UN-backed peace talks that have made no major breakthrough in the face of repeated ceasefire violations. UN special envoy Ismail Ould Cheikh Ahmed was expected to announce a new round of meetings, likely starting in mid-January, to try to end the conflict, according to a source close to the rebel delegation. A halt to the violence is sorely needed in the Arabian Peninsula’s poorest nation, where the UN says fighting since March has killed thousands of people and left around 80 percent of the population needing humanitarian aid.

The sides, who have been meeting since Tuesday behind closed doors, agreed Saturday to create “a neutral military committee” to monitor the collapsing ceasefire and another committee to oversee the delivery of humanitarian aid, sources from both sides said. But delegates said substantial progress had proved elusive. “The negotiations have basically failed,” said a source with the delegation representing both the Iran-backed Houthi Shiite rebels and renegade troops still loyal to wealthy ex-president Ali Abdullah Saleh. He told AFP that the ceasefire, which was meant to facilitate the delivery of desperately needed humanitarian aid, was “still-born”. “We have not achieved any results,” agreed a source in President Abedrabbo Mansour Hadi’s government delegation.

The talks have among other things stumbled on the question of prisoners, with the rebels demanding swaps, while the government wants the Houthis to first liberate a number of its captives, including the president’s brother, several sources said. The Houthis advanced from their northern strongholds to occupy the capital in September 2014. The conflict has escalated dramatically since Saudi-led air strikes against the rebels began in March, with more than 5,800 people killed and more than 27,000 wounded since then, according to UN figures.

No end to violence
Loyalists yesterday attacked rebel positions in the northern Jawf province after seizing the provincial capital two days earlier from the Houthi rebels, pro-government militia sources said. Coalition air strikes hit a rebel rocket launch pad in Jawf, rebel positions in the north of the western Hodeida province and an army camp in the rebel-held capital Sanaa.

Rebels meanwhile claimed to have caused casualties and equipment damage in a rocket attack on a coalition military base in Marib province east of Sanaa, their sabanews.net website reported. The coalition did not immediately confirm this. Military sources said that pro-government forces attacked rebel positions in southern Shabwa province, most of which is under loyalist control. They reported casualties as the troops sought to retake the oil-rich Usaylan region from the Houthis.

Saudi Arabia meanwhile said a missile fired from Yemen on Saturday struck the border city of Najran, killing three civilians-a Saudi and two Indian workers. Pro-government forces kept up pressure in Sanaa province’s Nihm district this weekend after significant gains in Marib province east of the capital. Forces loyal to Hadi, and allied tribes in the area, laid siege to Nihm’s Fardha military base northeast of the capital. Despite the proximity, the roughly 40 kilometers separating Nihm from Sanaa is mostly rugged mountainous terrain. A ceasefire which began with the peace talks on Tuesday and was set to continue for at least seven days has failed to hold.

At least 68 people were killed on Thursday near the northern town of Haradh, which loyalists seized the same day, military and tribal sources said. The UN envoy to Yemen was “deeply concerned at the numerous reports of violations of the cessation of hostilities”, his office said late Friday. Ould Cheikh Ahmed “urges all parties to respect this agreement and allow unhindered access for the delivery of humanitarian assistance to the most affected districts of Yemen,” the statement said. The special envoy has held several sessions with participants during the talks, the statement added. — AFP 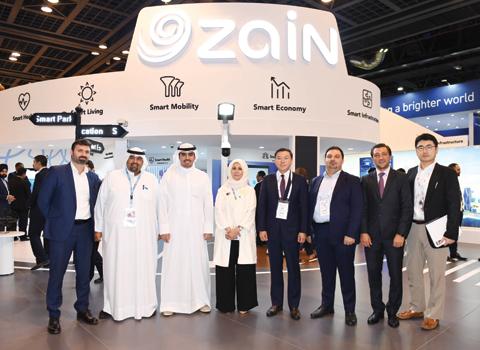 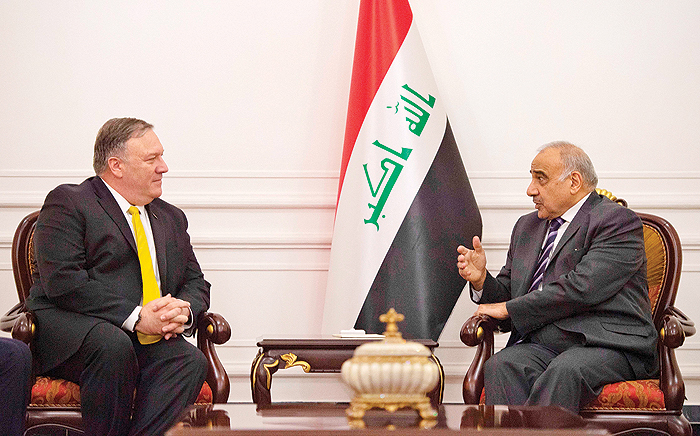 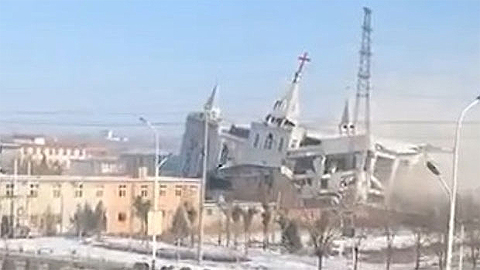 For a Beijing ‘house church’ CCTV cameras and eviction 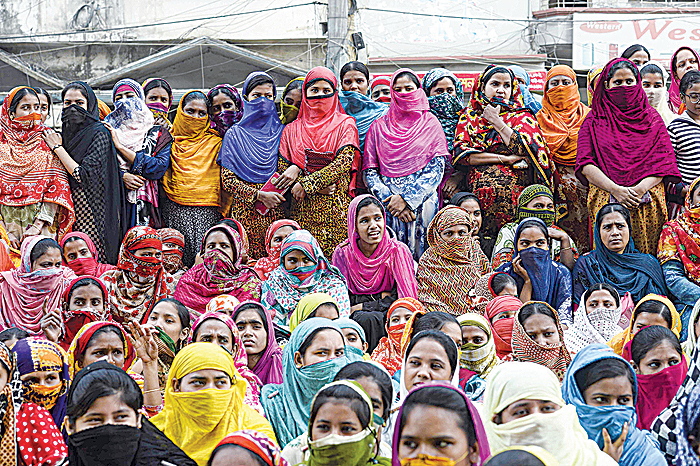