Sea levels on the rise amid heavy rain and floods

TAMPA: Climate change is already hurting the global economy and will cost the US hundreds of billions of dollars annually by century’s end unless drastic action is taken to cut carbon emissions, a major US government report warned on Friday. “With continued growth in emissions at historic rates, annual losses in some economic sectors are projected to reach hundreds of billions of dollars by the end of the century-more than the current gross domestic product (GDP) of many US states,” the latest edition of the National Climate Assessment said.

“Without substantial and sustained global mitigation and regional adaptation efforts, climate change is expected to cause growing losses to American infrastructure and property and impede the rate of economic growth over this century,” it added. The effects will spill over into global trade, affecting import and export prices and US businesses with overseas operations and supply chains, it added. Some of these impacts are already being felt in the United States, the report said, and recent extreme weather and climate-related events can now be attributed “with increasingly higher confidence to human-caused warming.”

Compiled by more than 300 scientists, the Fourth National Climate Assessment Volume II is a congressionally mandated report that spans more than 1,000 pages. US President Donald Trump dismissed last year’s report, and just this week appeared to confuse weather with climate when he tweeted: “Brutal and Extended Cold Blast could shatter ALL RECORDS – Whatever happened to Global Warming?” Trump also yanked the United States out of the landmark 2015 Paris climate accord, signed by more than 190 nations to limit carbon emissions.

David Easterling, director of the technical support unit at the National Oceanic and Atmospheric Administration’s National Centers for Environmental Information, said there had been “no external interference” in the report. Scientists found “clear and compelling evidence that global average temperature is much higher and is rising more rapidly than anything modern civilization has experienced,” he told reporters. “And this warming trend can only be explained by human activities, especially emissions of greenhouse gases into the atmosphere.”

Cascading effects
Reporters questioned the timing of this year’s release, which came on the Friday after Thanksgiving, a national holiday when many people are traveling and shopping. A NOAA spokeswoman said the report was “out earlier than expected” and was released ahead of two major scientific meetings on climate change in the coming weeks. Meanwhile, the report warned that even if major cuts are made to harmful greenhouse gases (GHGs) like carbon dioxide and methane, the damage will linger for years. “Because several GHGs, in particular carbon dioxide, reside in the atmosphere for decades or longer, many climate-influenced effects are projected to continue changing through 2050, even if GHG emissions were to stop immediately,” said the report.

Sea levels are continuing to rise, and extreme events like heavy rain and floods continue to increase worldwide, which will “cascade across economic sectors,” Easterling said, warning of “substantial net damage to the US economy.” The report said it was “very likely that some physical and ecological impacts will be irreversible for thousands of years, while others will be permanent.” The publication is designed to inform policy makers but does not make any specific recommendations on actions to take.

“In light of the report’s findings, it’s critical that federal, state and local governments take aggressive action to protect US residents by both reigning in emissions and helping communities adapt to the climate impacts that are now inevitable,” said Brenda Ekwurzel, the director of climate science at the Union of Concerned Scientists and one of the study’s authors. Rush Holt, chief executive officer of the American Association for the Advancement of Science, said the economic warning shows that “policymakers can no longer afford to dismiss or ignore the overwhelming scientific evidence of climate change.”- AFP 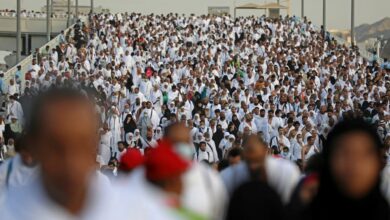 Muslims ‘stone the devil’ as almost million-strong hajj winds down 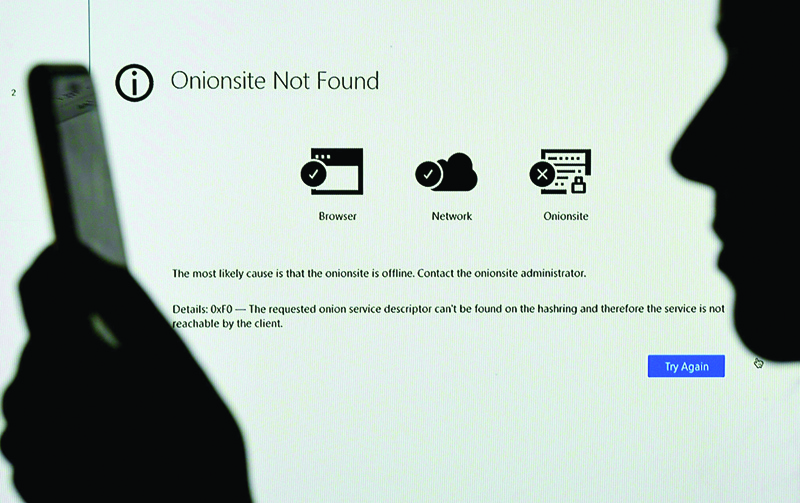 $590 million in ransomware payments reported in 2021 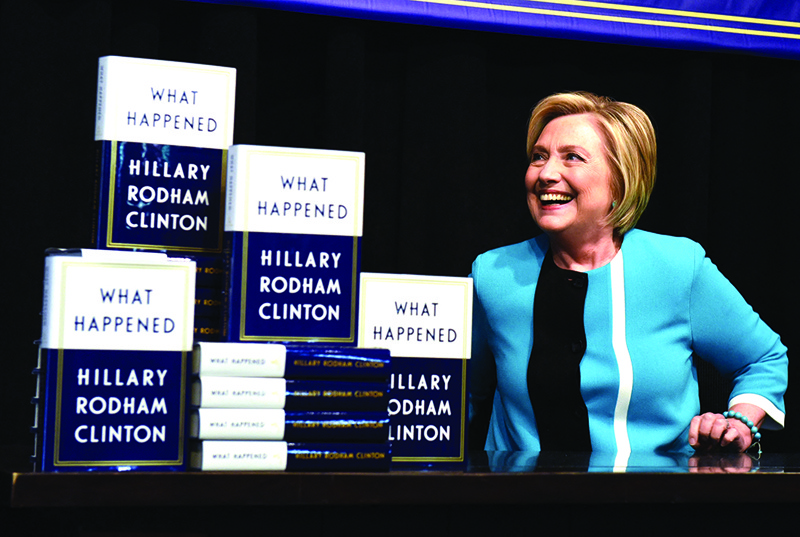 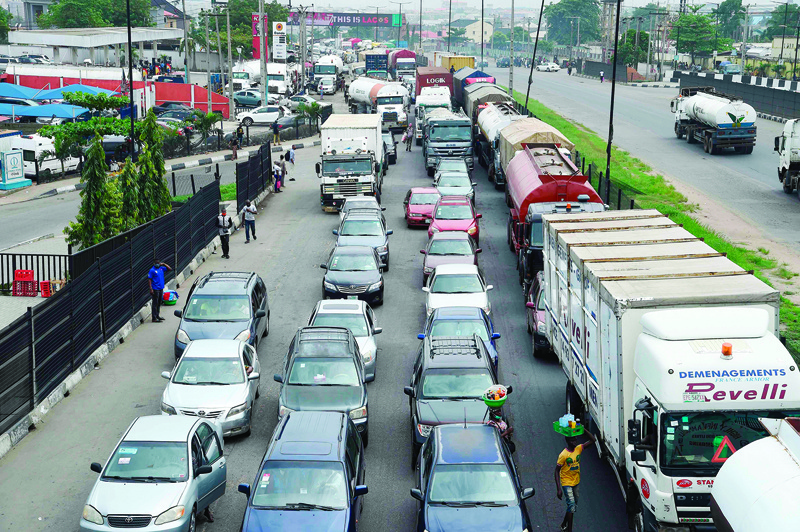 ‘Today is wonderful’: Relief in Lagos as lockdown ends