WASHINGTON: Hillary Clinton seeks to recover yesterday from a major campaign blunder with just over two weeks to go before the first debate in her bitter battle with Donald Trump for the White House. Both the Democratic and Republican presidential candidates are set to be at a 9/11 ceremony in New York marking the 15th anniversary of the deadly terror strikes. Neither of them have scheduled campaign events for the day.

With less than two months to go before Election Day, and the race still tight, Clinton is fending off outrage over remarks made at a New York fundraiser late Friday in which she said many Trump supporters belong in a “basket of deplorables.” “To be grossly generalistic, you could put half of Trump’s supporters into what I call the basket of deplorables,” Clinton told a crowd at the “LGBT for Hillary” gala. “The racist, sexist, homophobic, xenophobic, Islamophobic – you name it. And unfortunately there are people like that.”

She added that those people are “irredeemable, but thankfully they are not America.” Trump on Saturday slammed the remarks as “INSULTING,” “disgraceful,” a “grotesque attack on American voters,” and “the worst mistake of the political season.” Trump’s running mate Mike Pence, rhetorically addressing Clinton, said that these people “are Americans, and they deserve your respect.” Clinton admitted in a statement that her remarks had been “grossly generalistic”-as she said at the time. “I regret saying ‘half’-that was wrong,” she said.

Clinton then listed a number of “deplorable” things about Trump, which include a campaign based “largely on prejudice and paranoia,” attacking “a federal judge for his ‘Mexican heritage,'” and bullying the family of a slain army soldier “because of their Muslim faith.” Said Clinton: “I won’t stop calling out bigotry and racist rhetoric in this campaign.”

Trump compared Clinton’s remarks to Republican Mitt Romney’s 2012 presidential campaign gaffe, when he was caught saying that 47 percent of the people would vote for Barack Obama’s re-election because they are “dependent upon government,” and “believe that they are victims.” “Hillary Clinton just had her 47% moment,” Trump tweeted. “What a terrible thing she said about so many great Americans!”

Romney’s remarks likely hurt him with independent voters, but it’s unclear if Clinton’s ‘deplorable’ gaffe will have such an impact. A Washington Post-ABC News poll out yesterday shows that 70 percent of the electorate has already decided who to vote for, and only 30 percent are undecided or could switch. Clinton leads Trump 46 percent to 41 percent lead among likely voters, according to the poll. The enthusiasm level however is low, especially for Clinton: 46 percent of Trump supporters say they are “very enthusiastic” about the real estate magnate’s candidacy, while only 33 percent of Clinton supporters are so excited.

Sixty-one percent of Trump supporters say they are following the campaign very closely, and 93 percent say they will definitely vote. Among Clinton supporters, that drops to 45 percent and 80 percent respectively. Clinton’s “narrower advantage among likely voters, just beyond the poll’s 4.5 percentage-point margin of error, could reflect weaker engagement among her supporters,” according to the newspaper.

In another potential scandal, The Washington Post reported that nearly all of the money in Trump’s charity foundation comes from people other than Trump, but is often donated through the charity in Trump’s name. An investigation into the 17 years of tax filings of The Donald J. Trump Foundation and more than 200 interviews concluded that Trump rarely gave money to his own charity. Tax records, according to the Post, show that the last gift from Trump to the foundation was in 2008.

“In two cases, he has used money from his charity to buy himself a gift. In one of those cases – not previously reported – Trump spent $20,000 of money earmarked for charitable purposes to buy a six-foot-tall painting of himself,” the Post said. Trump Foundation money has also been used for political purposes, breaking US tax laws. Trump has refused to release his tax returns – which would show how much he gives in charity – though his campaign said that he “plans to release his tax returns upon completion of a routine audit.” – AFP 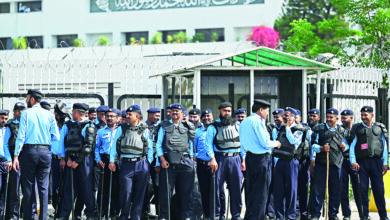 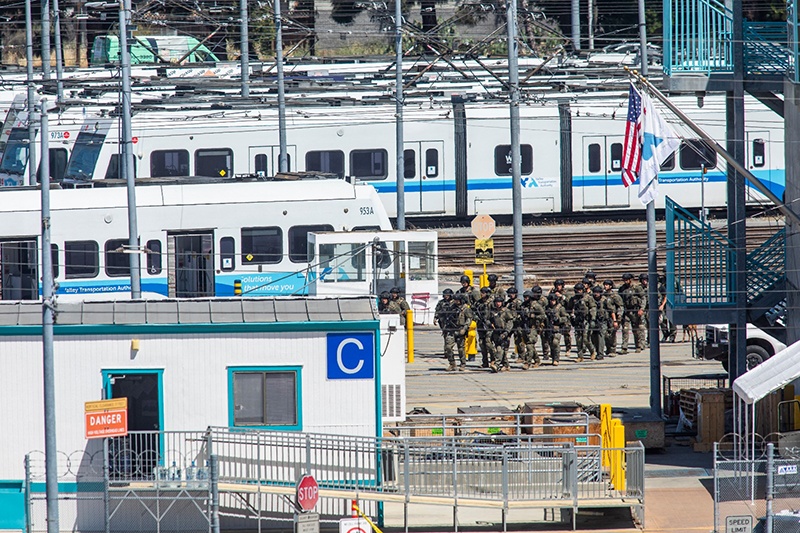 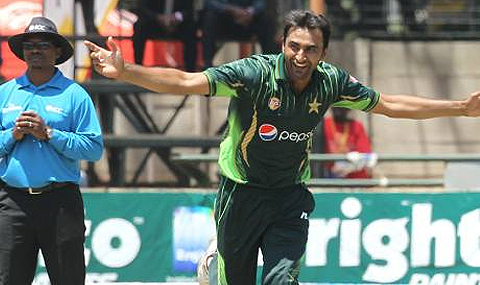 Better late than never for expat Pakistani cricketer from Kuwait 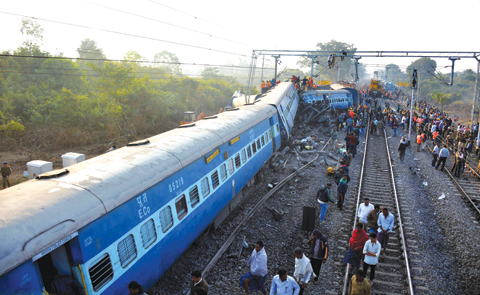