KUWAIT: Kuwait Shooting Sport Club held the closing ceremony on Saturday evening for the second Sheikh Saad Al-Abdallah Olympic Shooting Academy tournament for beginners and juniors, at the Jahra branch of the club. The ceremony was attended by Secretary General of Kuwait and Arab Shooting Federations Obaid Munahi Al-Osaimi along with KSSC officials.

Obaid Al-Osaimi said Sheikh Saad Al-Abdallah Shooting Academy is a continuation of the “2000 Shooter” project which began in 1998, with the support of honorary President Sheikh Salman Sabah Al-Salem Al-Humoud Al-Sabah along with members of the board at the time and continued with the following boards. He said the academy is now more advanced and experienced and has the best world coaches in various types of shooting.

Al-Osaimi said Kuwait has many talented youth in the sport of shooting, and it is practiced instinctively. He said shooters of both genders are selected during such tournaments and are then trained on Olympic shooting under the supervision of national team coaches. 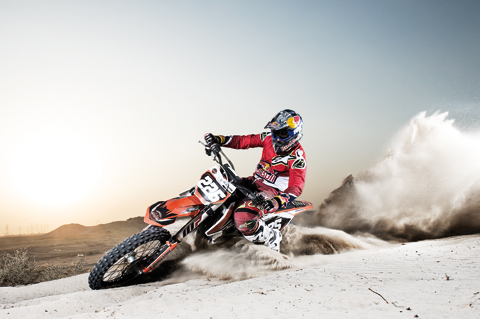 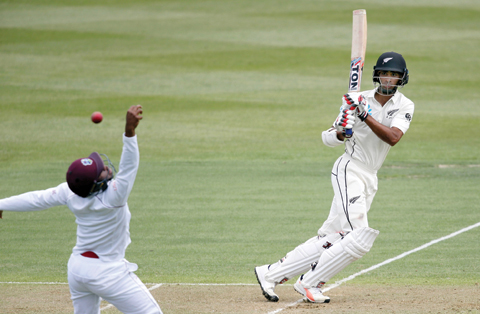 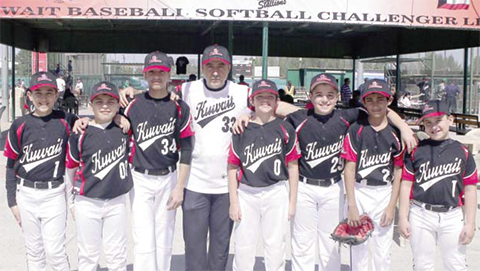 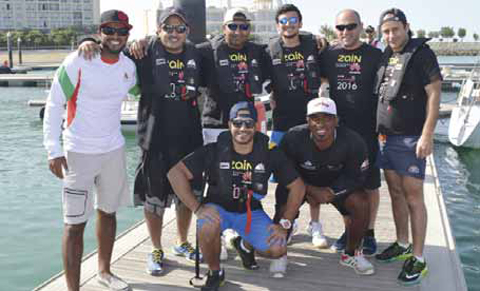