KUWAIT: Kuwait plans to launch a cloud seeding project soon to provide a source of fresh water in the country, an official said yesterday. There is no exact timetable for the project, which would be carried out in cooperation with the Environment Public Authority (EPA), said Khaled Al-Shuaibi, the Ministry of Communication’s Assistant Undersecretary for Aviation Services Affairs, Deputy Director Of The Civil Aviation Department and Kuwait’s Envoy to the World Metrology Organization. Shuaibi stressed that the project was still being studied jointly with German experts to decide on its feasibility.

“The study is scheduled to be finished in 2016,” he underlined, pointing out that in case the project succeeds, Kuwait would have to dig special channels to collect rain water. He also denied any the likelihood that the project would create any political problems with neighboring countries because it had been already used in Saudi Arabia, the UAE, Jordan and Syria. — Al-Qabas

Kuwait spared the worst, thanks to the Central Bank 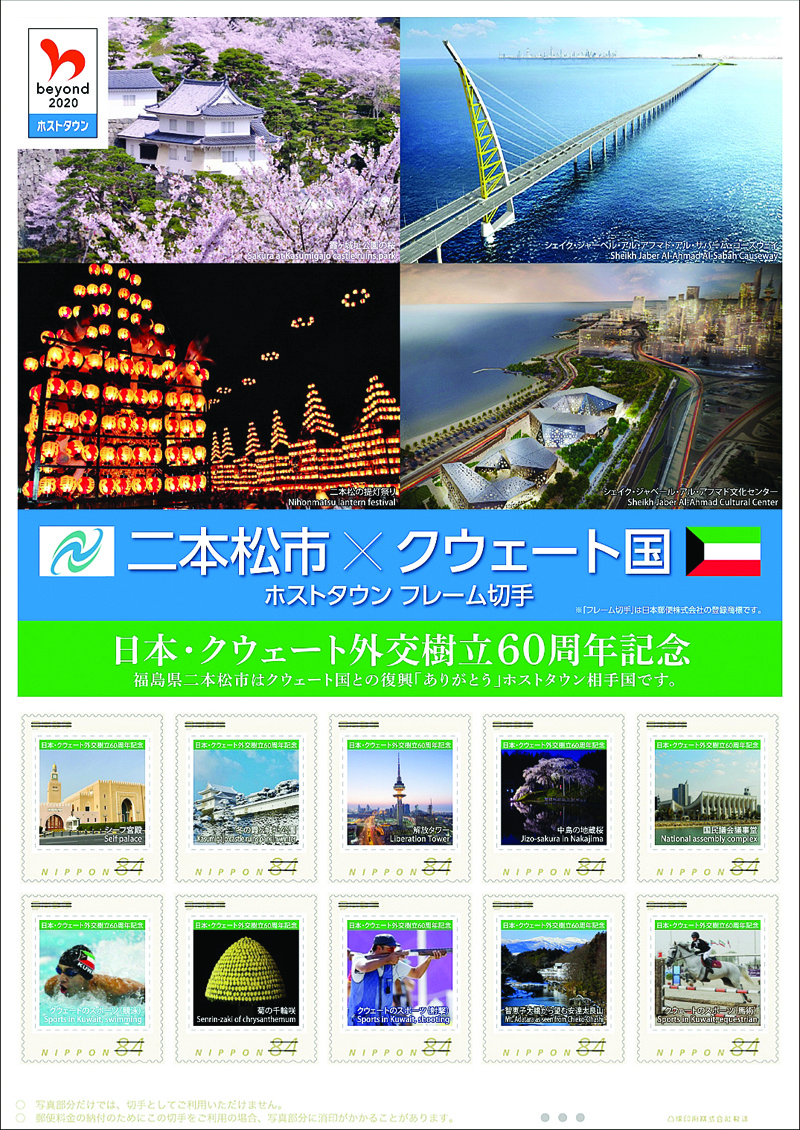 Kuwait and Japan to launch commemorative stamps with Olympics 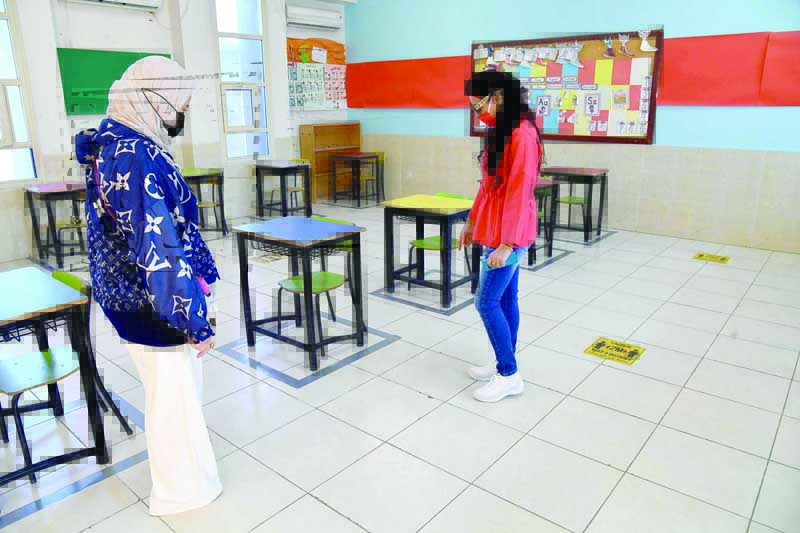 Teachers return to schools after 18 months of closure 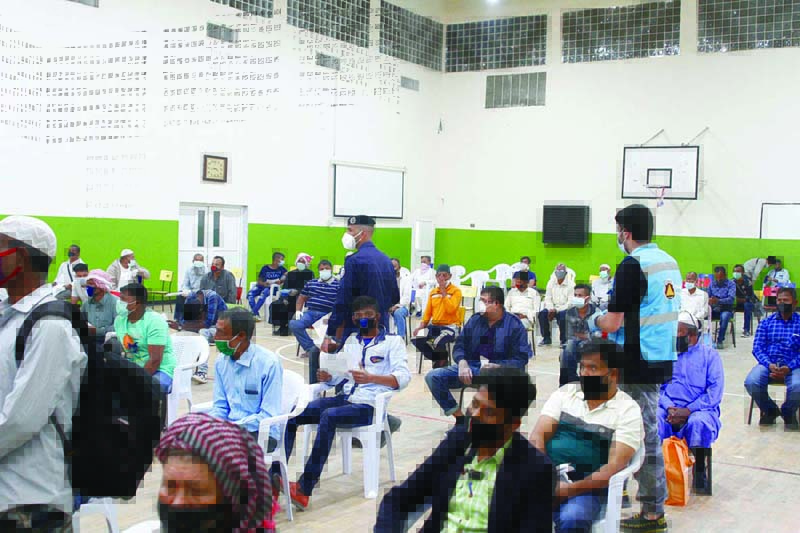