KUWAIT: Three persons were arrested while trying to smuggle drugs into the country by sea. Coastguard patrols stopped a boat that entered Kuwait’s territorial waters illegally from the south, and when they inspected it, they found 128 pieces of drugs there. The three Iranian nationals were sent to the proper authorities to face drug smuggling and trafficking charges among others.

Search for reckless driver
The traffic department, in cooperation with Ahmadi detectives, located a red car whose driver committed reckless acts and endangered his life and those of others, then collided with a police patrol before escaping, the Interior Ministry announced yesterday. The car’s owner reportedly painted his vehicle white in a bid to mislead detectives, but they were still able to identify it from marks on its body caused by the accident. No arrest was made as the owner of the house where the vehicle was located said that its owner had left it there and escaped. Investigations are ongoing to put the suspect under arrest. 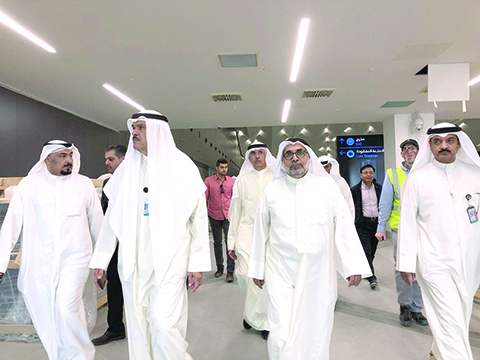 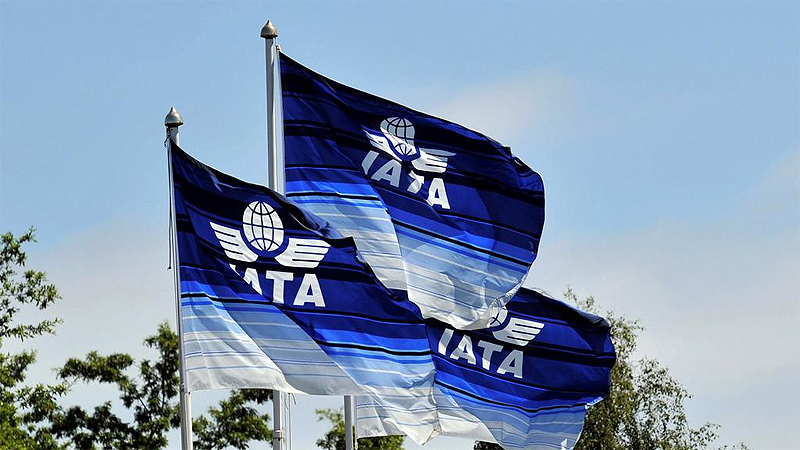 Travel agencies in trouble over insurance 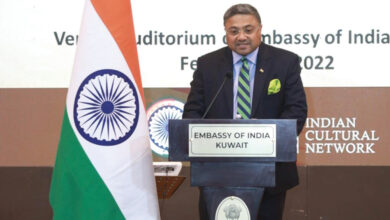