NEW DELHI: An Indian man who used a cobra and a viper to murder his wife was sentenced to life in jail yesterday in what prosecutors called the “rarest of rare” cases. Sooraj Kumar set loose a highly venomous Russell’s viper snake on his wife Uthra that left her in hospital for almost two months, prosecutors said. While she recovered at her parents’ house, the 28-year-old husband obtained a cobra from a snake handler and threw it at his sleeping wife.

Its poisonous bite killed the 25-year-old woman. Sooraj pleaded not guilty but police said his phone records showed he was in touch with snake handlers and had watched snake videos on the Internet before the killing in March last year in Kollam in the southern state of Kerala. Sooraj stayed in the room with Uthra after the cobra bit her and went about his morning routine the next day when alerted by the woman’s mother, said prosecutors.

“The mode of execution and the diabolic plan of the accused to murder Uthra, his wife who was bedridden, makes it (the case) fall into the category of rarest of rare,” said the public prosecutor, who had sought the death penalty. Snake handler Vava Suresh said it was possible that Sooraj had “inflicted pain on the reptile to provoke it to bite”, the Hindustan Times newspaper quoted him as saying.

Uthra was from an affluent family but her husband, a bank worker, was not well off. The dead woman’s parents became suspicious after Sooraj tried to take control of her property after the death. Their marriage involved a big dowry including a new car and 500,000 rupees (around $20,000). According to media reports, Sooraj’s family was charged with conspiracy after some of Uthra’s gold was found buried near Sooraj’s home days after the murder. – AFP 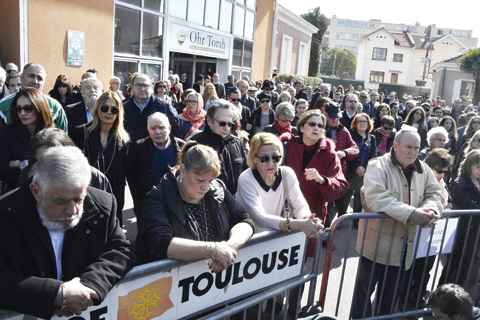 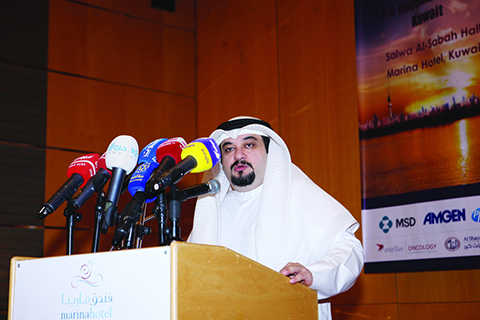 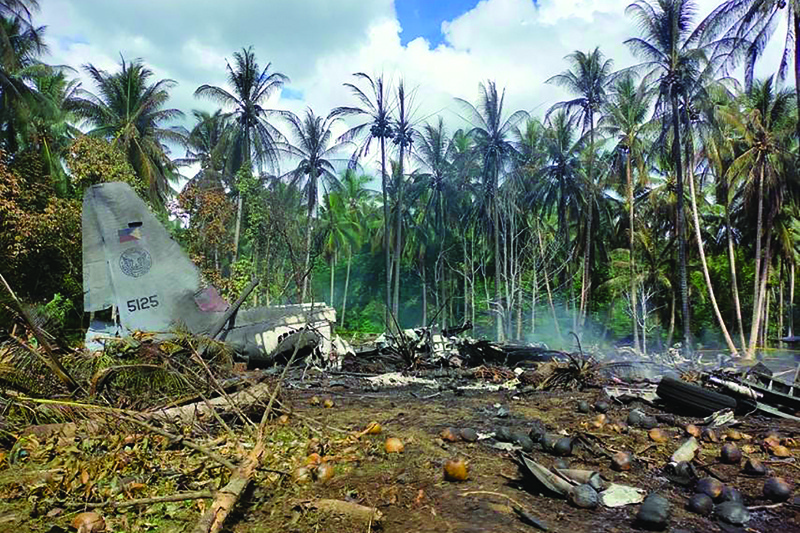 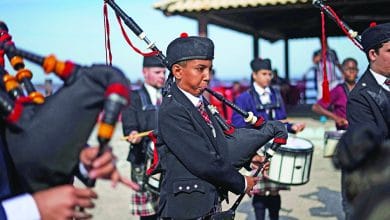