KUWAIT: The National Assembly approved on Monday a bill on public universities’ establishment to help development of education and educational institutions, and encourage them to excel and reduce difficulties in all respects. Meanwhile, several reports came out yesterday suggesting that the new law canceled article 41 of the public universities’ law, which bans coeducation in state-run universities and colleges. The government did not confirm however whether it had plans to end segregation at Kuwait University and Sabah Al-Salem University City (Shadadiya) colleges in the future based on the new law.

The draft law received approval of 34 members out of the total attendance of 58. Minister of Education and Minister of Higher Education Dr Hamed Al-Azmi said this law is a ‘fundamental pillar’ in Kuwait’s university education. One of the draft law articles states, “Universities are public bodies of scientific research, academic, administrative and financial independence, guaranteeing the freedom of education and scientific research, exempt from taxes and fees.” Another article states, “The establishment, consolidation or abolition of public universities shall be in line of a decree after taking the opinion of the Council of Public Universities.” The law paved way for establishment of colleges, research centers and vocational centers, or merging, changing or canceling them. It organized the nomination of the Rector, his deputies, the deans, their assistants, the heads of the scientific departments, as well as general rules and standards for scholarships.

In the meantime, American Ambassador to Kuwait Lawrence Silverman said yesterday that the copyright law, which was passed by parliament on Monday, would send a positive message to local and foreign investors. The American Ambassador said in a statement that the legislation would lead to economic diversity in the country. He added that this law is considered a positive step towards making copyright in Kuwait equivalent to international standards. Silverman noted that applying this law would help in securing services and products provided by Kuwaitis and foreigners alike. Kuwait’s parliament on Monday approved a copyright law in a bid to protect exceptional works in the fields of arts and science. – Agencies 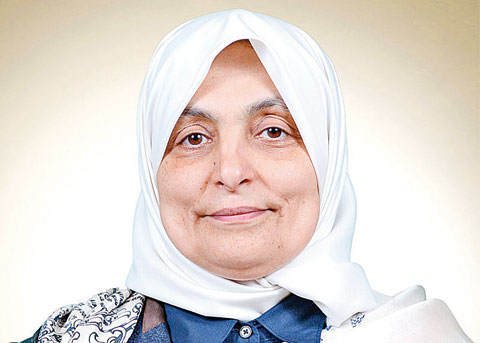 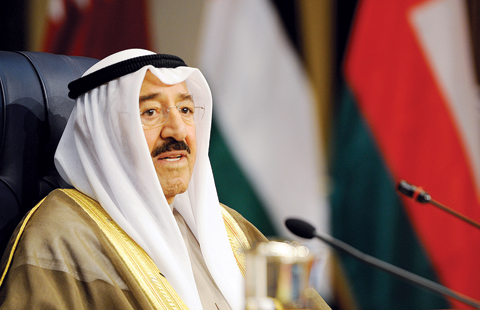 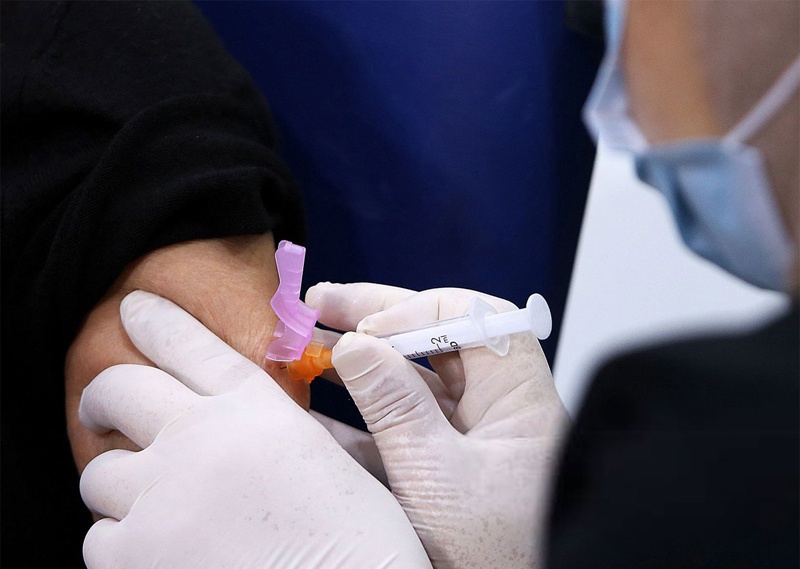 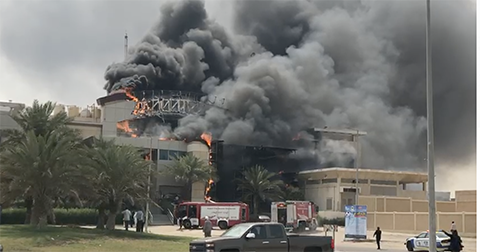