MOCOA: Residents of Mocoa were yesterday desperately searching for loved ones missing since devastating mudslides slammed into the remote Colombian town, as the death toll soared to over 250, including 43 children. Many who survived the torrents of mud, boulders and debris that hit the town late Friday gathered at the local hospital and at the cemetary to hunt for family members and friends they fear have been killed or injured.

The mudslide, caused when three rivers overflowed after days of torrential rain, swept away homes, bridges, vehicles and trees. President Juan Manuel Santos traveled to Mocoa to oversee relief operations and announced the death toll of 254 late Sunday, warning that it could continue to rise. “Unfortunately, these are still preliminary figures,” Santos wrote on Twitter, after giving an earlier toll of 210. “We offer our prayers for all of them. We send our condolences and the entire country’s sympathies to their families.” More than 200 people were injured in the disaster. Rescuers worked in stifling heat under a cloudy sky in the remote Amazon town, the capital of Putumayo department. Debris left by the mudslides was everywhere: buried cars, uprooted trees, children’s toys and stray shoes sticking up out of the mud.

Chilling discovery
Covered in mud, 38-year-old Marta Gomez told of going to search for her missing niece-and making a chilling find instead. “I went to look for my niece, but I couldn’t find her. I dug and dug and found what turned out to be a baby’s hand. It was horrible,” she said in a shelter set up for the newly homeless. As she stood in line waiting to register for government aide for those who lost their houses, Gomez said she had given up on finding her niece. “The mud took her away. I’ll never see her again,” she said, clinging to the leash of her equally muddy German shepherd.

Carlos Acosta said he forced himself to vomit mud to survive after he was swept away in the landslide. “I was dying due to a lack of air – so what did I do? I stuck my finger in my mouth and vomited a lot of mud,” Acosta, 25 said. “Everything was mud. I kept vomiting mud. I sneezed out mud until I could breathe again,” said Acosta, 25, who was recovering from cuts and bruises from the ordeal. But his pain ran deeper. When Acosta woke up late Friday to find water rushing into his home he managed to pick up his three year-old son Camilo. “But the water swept us away and then I was hit by rocks,” he said. Acosta was knocked unconscious, and when he woke up there was no trace of the boy. The stunned father latched onto a tree branch and managed to extricate himself, but without his son.

Pope’s prayers
Most of the hardest-hit neighborhoods in the town of 40,000 are poor and populated with people uprooted during Colombia’s five-decade-long civil war. A “profoundly saddened” Pope Francis said Sunday that he was praying for the victims. Santos declared an emergency to speed up aid operations. Health authorities said they had dispatched sanitation specialists in hopes of preventing outbreaks of disease. Santos said four emergency water treatment plants would be set up “to avoid an epidemic and an even bigger public health crisis.” An unexpected offer of help also came from the Revolutionary Armed Forces of Colombia (FARC), a leftist rebel group engaged in a historic peace process with the government. It said FARC members were prepared to help rebuild the town.

‘No preparations’
Electricity and running water have yet to be restored to Mocoa. Local authorities said repairing the electrical substation would take time. Several deadly landslides have struck Colombia in recent months. A landslide in November killed nine people in the rural southwestern town of El Tambo, officials said. The previous month, 10 people lost their lives in a mudslide in the north of the country. The Pacific rim of South America has been hard hit in recent months by floods and mudslides, with scores killed in Peru and Ecuador.- AFP 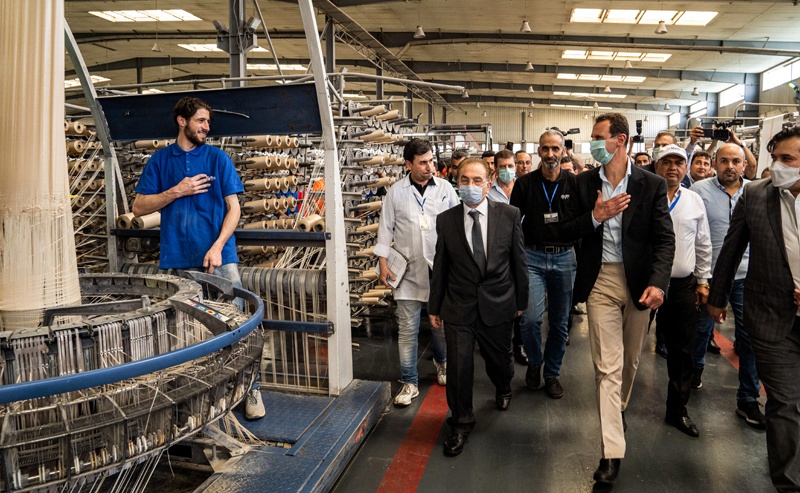 Syria’s Assad to face two ‘rivals’ in May vote 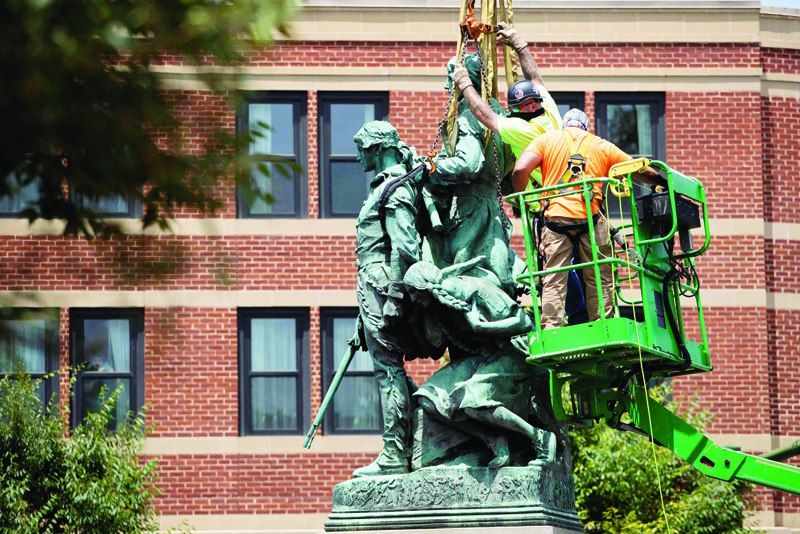 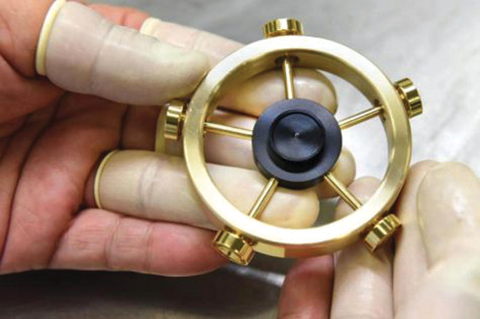