KUWAIT: Ministry of Commerce and Industry inspectors raided a store in Farwaniya where thousands of perfume bottles of various popular brands were refilled to be sold as genuine products, said the ministry’s assistant undersecretary for consumer protection Eid Al-Rasheedi. Several workers were arrested at the store. The suspects used to return to the store at midnight on weekdays to refill the bottles and counterfeit perfume and sell them back the next morning as genuine products, Rasheedi explained.

Drug dealer caught
An Indian man was arrested yesterday on drug trafficking charges, said security sources. Case papers indicate that narcotic detectives were tipped off concerning the suspect’s activities, and after obtaining a search warrant, the suspect’s house was stormed, where detectives found 74 small plastic bags of hashish, 46 small plastic bags of meth and one bag of heroin. A case was filed and the suspect was referred to relevant authorities. 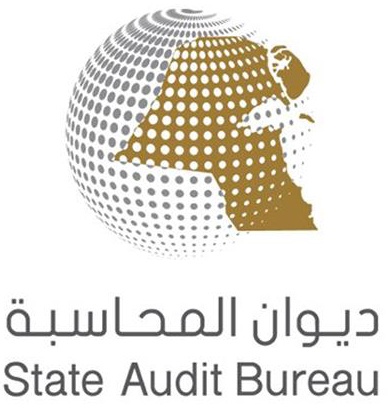 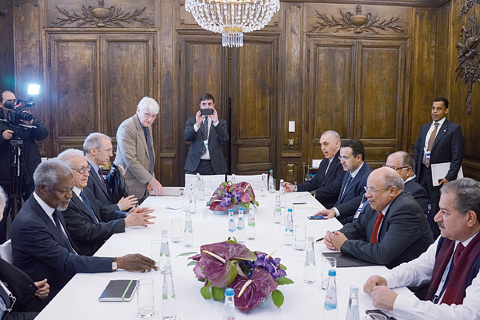 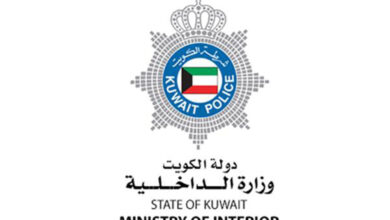 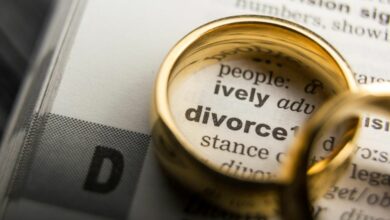