KUWAIT: A local company released a statement yesterday commenting on a video circulating on social media and showing what appears to be a collapsed water tank that is under construction in an area south of Kuwait. An official source at Al-Ghanem International Company is quoted in the statement saying that a malfunction in a temporary metal clamps used in constructing the upper part of tank number 8 by the manufacturing Austrian company, which is in charge of installing these clamps, was the main cause of the partial collapse of the clamp while being installed at the Sabah Al-Ahmad Sea City.

The source affirmed that the Ministry of Electricity and Water was free of responsibility over the incident. The ministry confirmed that the contract was signed with La’ala Al-Kuwait Real Estate Company, the owner of Sabah Al-Ahmad Sea City, which was keen in signing the contract on adhering to the terms of security and safety on the site. Thanks to Allah and to the company, no injuries were sustained, the source confirmed.

“We are responsible before the La’ala Company for completing the work on time,” the source said, noting that the incident would not obstruct the project’s progress. The Austrian company acknowledged the incident and said it would bear full responsibility for it.

'Bachelors' evicted from 59 houses in crackdowns at private residential areas 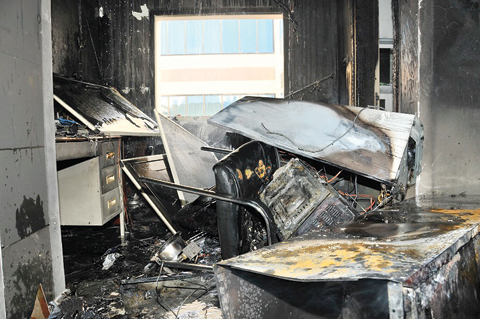 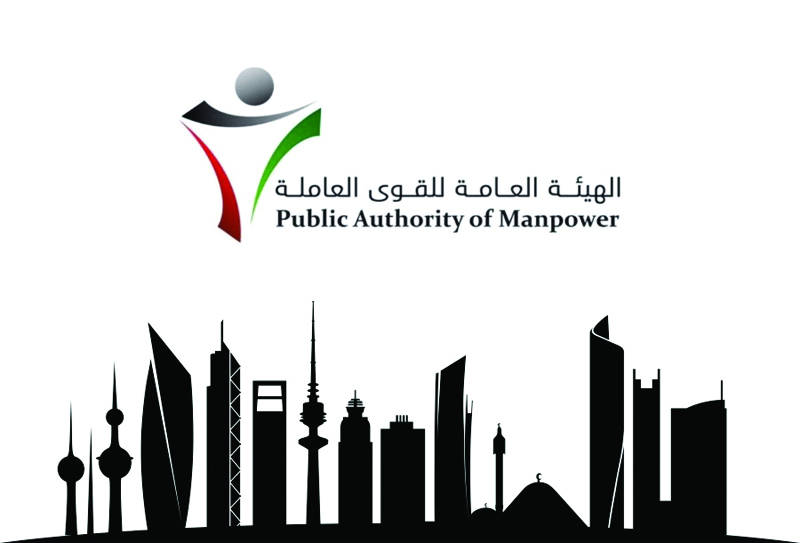 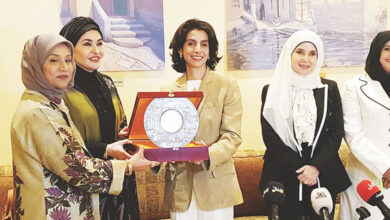