KUWAIT: The government yesterday issued a stern warning to the public to comply fully with health measures or face a total lockdown to contain a steep rise in the number of new coronavirus cases. Speaking during a special session of the National Assembly, Health Minister Sheikh Dr Basel Al-Sabah bluntly said if people do not comply with using facemasks and observing social distancing, “we will be compelled to impose a total lockdown”.

The health minister declared “the pandemic will not end and will stay with us until the Day of Judgment”, adding the only way to face it is through vaccination. Later, he explained COVID-19 is caused by a virus and this virus will continue to exist and people will deal with it like any other virus through medication and vaccination.

HH the Prime Minister Sheikh Sabah Al-Khaled Al-Sabah said Kuwait is facing a second wave of the deadly pandemic that saw 50 deaths in the past 15 days, and “if we do not cooperate…the situation will be difficult for all”. The prime minister warned the situation is “very disturbing” as the number of cases at intensive care units and hospitalizations have substantially increased. He noted many countries larger than Kuwait are continuing with lockdowns, but expressed hope Kuwait will not reach that stage.

Sheikh Basel denied that expatriates, who form more than two-thirds of the population, were the main source of infection. “It’s untrue that expats are the ones who transfer the infection. Only very few cases come from abroad. Infection is widespread among citizens, who account for 60 percent of the cases, and expats 40 percent, many of them domestic helpers,” the minister said.

The health minister warned there are new strains of the pandemic and their health and economic impacts will be immense if they enter the country. “The pandemic is spreading rapidly… all arrivals at the airport are tested for the disease,” the minister said.

An official from the health ministry, Mohammad Al-Saeedan, said the situation now from a clinical point of view is similar to the period before imposing the first lockdown last year. “We must be ready for any decision,” he warned. The Assembly session was called by a group of MPs to debate new measures imposed by the government and compensation for small and medium businesses affected by partial closures. Around 24 opposition MPs boycotted the session on the grounds that the government represented in the meeting had resigned and the prime minister has taken long to form a new Cabinet.

During the debate, lawmakers criticized the government for taking the partial closure decision and called for compensating small and medium businesses. MP Hesham Al-Saleh wondered what measures authorities have taken against expats who had allegedly produced fake PCR test certificates. The minister said it is not possible to prove that a certain PCR test is fake, and insisted all arrivals are tested at the airport.

MP Saadoun Hammad criticized the slow pace of the vaccination program, saying the United Arab Emirates has vaccinated five million people already, pointing out the UAE is not different from Kuwait. At the end of the debate, the Assembly passed a number of recommendations calling on the government to speed up legislation to compensate businesses.

The recommendations called on the government to review the latest measures imposed around two weeks ago. It also called on authorities to apply tough measures against the entry of expats into the country and delaying all forms of loan repayment for a year. It also called for speeding up the vaccination drive.

Expat vaccinations to start in 6 weeks 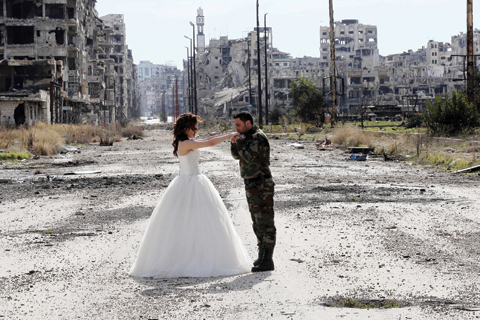 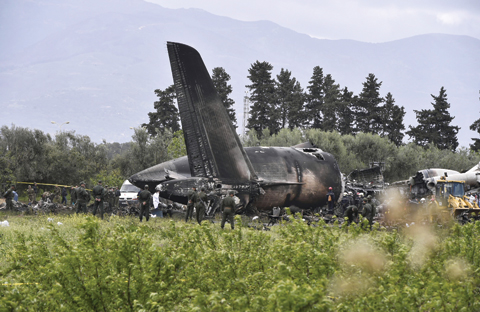 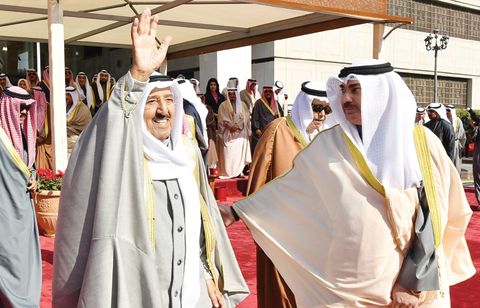