KUWAIT: Chairman of the structural planning committee at the Municipal Council Ali Al-Moussa warned what he described as the phenomenal spread of “bachelors” in residential areas, especially new ones. Moussa said the problem was chronic, without any serious measures by authorities to resolve it.

He added that “bachelors” previously lived in Khaitan and Jleeb Al-Shuyoukh, but they are now found in Mahboula, Sabah Al-Ahmad, Rabiya and Omariya. “This is a violation of law number 125/1992,” he said, calling for more serious efforts to fight this occurrence. Moussa also claimed some citizens purchase houses in residential areas and rent them out to bachelors to make high profits.

Meanwhile, the parliamentary health affairs committee endorsed a report recommending imposing health insurance on foreigners visiting Kuwait for various reasons following the committee members’ unanimous consensus. According to the report and a proposal by MP Khalil Al-Saleh, articles 1, 2, 4, 5 and 8 of law 1/1999 pertaining health insurance on foreigners will be amended to include those arriving in Kuwait temporarily and on various types of visit visas so that their stay is fully covered by special health insurance. The report also authorized the interior minister to set the conditions and regulations needed to impose the new insurance on visitors and decide those to be exempted.

Commenting on the proposed amendments, Saleh said that his proposal was more like an economic project that would earn the state new revenues, help private hospitals, reduce the burden on public ones and create more job opportunities for Kuwaitis. Interior ministry representatives said around 621,181 visitors visited Kuwait in 2016.

Separately, Kuwaiti medics strongly responded to various parliamentary proposals made to resolve Kuwait’s demographic imbalance, including the most recent one by MP Safaa Al-Hashem to consider the fees paid by expats at clinics and hospitals as the cost of medical examination and diagnosis and make them purchase prescribed medicines from private pharmacies.

In response to doctors’ reactions, Hashem insisted that she does not care about criticism directed at her as long as she “has sworn to protect people’s freedom, interests and funds”. She claimed that only the ignorant deal with the state and its funds as charity.

Doctors told Al-Rai daily that there should be no discrimination between Kuwaitis and expats in healthcare and education. They also sensed a “wish to make electoral gains” by making such statements and proposals. Some doctors also described the call as full of racism in a country known to respect and protect human rights. Other doctors called for not blaming expats for demographic problems and stressed the need to look into their real causes, such as visa traffickers, bribe payers and collectors, and public fund thieves.

In this regard, Kuwait University teaching staff syndicate chairman Dr Suleiman Al-Khaddari said Kuwait is committed to various international human rights agreements in terms of basic rights of all people living here, especially over healthcare and educational services. “Discrimination between citizens and expats in health and education is unacceptable,” he underlined, noting that both state and private sector companies are compelled by law to provide health insurance for their employees. “Unfortunately, some people are trying to hold expats accountable for demographic problems without looking into the real causes,” he rued.

Dr Fatima Khajah expressed amazement at Hashem’s persistence to impose more financial burdens on expats. “Kuwait is known for its benevolence, so stop depriving people of their human rights and go after public fund thieves to resolve economic problems instead,” she said. Dr Fawaz Farhan rejected what he described as temporary racist and inhuman solutions, noting that a large segment of expats cannot afford to buy their own medicine.

Dr Adel Redha said the proposal is very emotional and it would not resolve the problem. “Our health sector problems are not because of expats.” Dr Anwar Hayati described Hashem’s proposal as imaginary, inapplicable and unacceptable. Hayati also urged some lawmakers to stop making gains at the expense of the humanity of Kuwait and its people. “Stop such attempts to win more votes,” he said, noting that such proposals pose an interference in doctors’ work and authorities.

Dr Mohammed Al-Sanafi said some expat patients already have problems paying some medical fees, and that it would be impossible for them to buy their own medicine. “Medical treatment is a right that should be guaranteed for everybody, including citizens and expats,” said Dr Hamad Al-Ansari.

In a different concern, recent statistics show that 83 percent of expats (1.2 million) working in both the public and the private sector do not hold any university degrees, informed sources told Al-Qabas daily. The sources attributed this high percentage to various factors such as an increase in marginal laborers, Kuwait’s incapability to attract well-qualified degree holders by offering handsome wages, the continuation of visa trafficking, reliance of many sectors on cheap labor, increases in domestic laborers’ numbers (4 to 6 per 10 citizens), failure to impose Kuwaitization ratios and failure to adjust Kuwait’s demographic structure.

Man arrested in Saudi after smuggling drugs from Kuwait 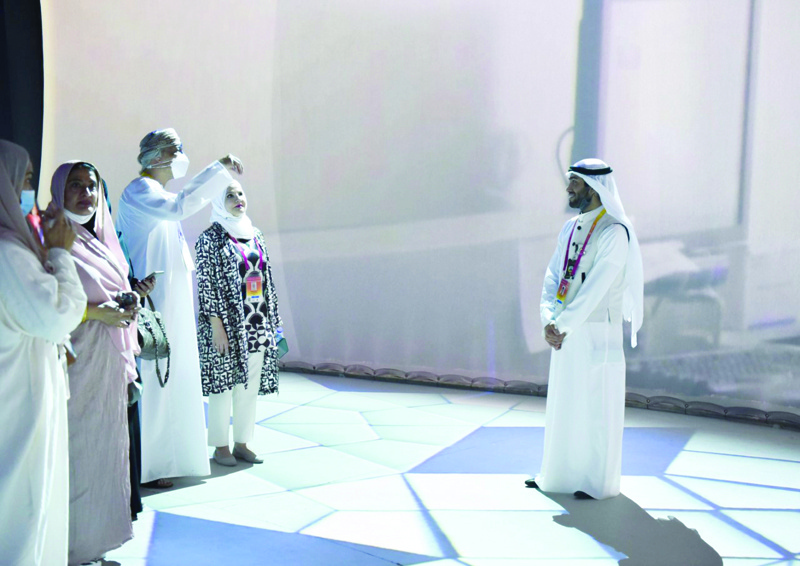 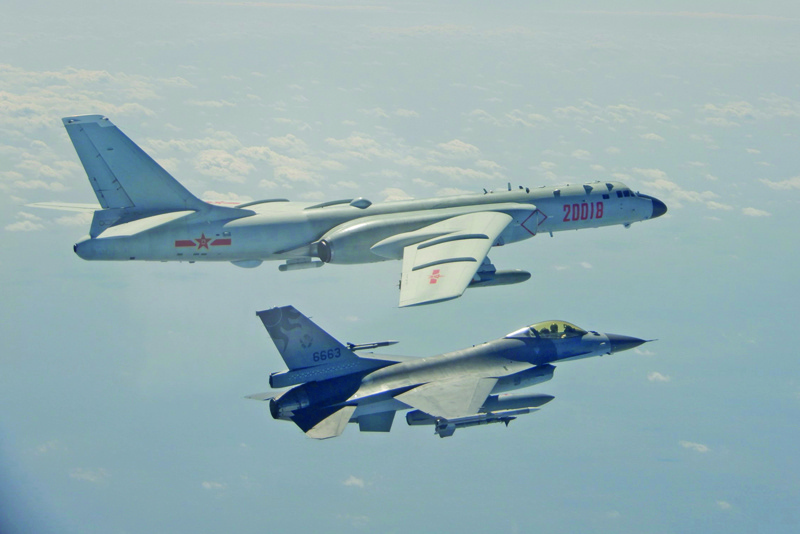 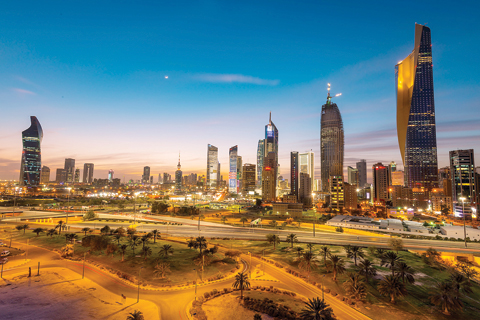