KUWAIT: Former Managing Director of Kuwait Investment Authority Farouk Bastaki expressed concerns over reported plans by the government to withdraw from the Future Generations Fund after taking advantage of the General Reserve Fund during the previous period, especially since the price of a barrel of oil is expected to range between $50 and $60 in the next five years.

His statement came during one of the sessions of the Kuwait Financial Center Company (Markaz) conference under the title “Identifying Investment Opportunities in Light of Current Market Challenges”, which was moderated by Abd al-Latif Al-Nesf, Managing Director of Wealth Management and Business Development at Markaz, in the presence of a group of company’s experts and prestigious local and international institutions to discuss effective strategies for seizing opportunities in various markets.

During the session moderated by CEO of Markaz Ali Hassan Khalil, Bastaki said in light of oil prices reaching those levels, the budget deficit will reach KD 8 to KD 9 billion annually, so the solution may be to resort to withdrawing from the Future Generations Fund, wondering how many years it will hold up under this strain. He said the budget deficits during the past eight years collectively amount to around KD 41.7 billion ($137 billion), and they were covered through the General Reserve Fund by depleting it.

Bastaki pointed out that 90 percent of Kuwait’s budget is dependent on oil, and is therefore subject to fluctuations in its prices, citing the estimated deficit for the budget for 2021/2022 was KD 12.1 billion, while the final accounts showed the deficit was only KD 3 billion due to the rise in oil prices as a result of the Russian invasion of Ukraine and not because of diversifying investments or making prudent decisions.

On another hand, Bastaki mentioned that every year, 25,000 young men and women graduate, and the government must provide around 100,000 jobs in four years to accommodate them, pointing out the solution lies in taking many decisions, the most important of which is reducing expenses, especially since 75 percent of the country’s budget is allocated to salaries and subsidies, with expectations that this figure will rise in the coming period due to the declared government directions. He noted the remaining part of the budget directed to development is very small and does not exceed 12 percent after deducting expenses.

Bastaki said the second solution lies in privatization, such as of ports, airport and the electricity, education and health sectors. He cited an example of the cost of a high school student to the state. According to studies, it amounts to KD 8,000 to KD 10,000 annually, but with half of this amount, the student can enroll in a private school whose quality is 10 times higher than that of the state sector.

Bastaki said the government should establish companies to include under its umbrella all public schools, offering 25 percent of them to the private sector, keeping 25 percent and offering 50 percent to citizens, indicating that this also applies to the health sector, which has a budget of KD 2.6 billion, but despite this, everyone complains about their poor services, stressing that after enabling the private sector, taxes can be imposed on companies.

CEO of Markaz Khalil said Markaz continues its permanent commitment to support the development of the financial services sector and capital market in Kuwait by enhancing investment awareness among investors, adding this conference confirms this trend, as macroeconomic elements and geopolitical challenges affect the reality of the market, stressing its importance for the investor to have complete knowledge before making any investment decisions in order to effectively achieve financial goals. Khalil added the company has taken the initiative to support investors by providing them with knowledge that leads to informed and responsible decisions in order to seize the available investment opportunities in various asset classes.

The first session focused on regional markets, where Executive Vice President of Investment Banking and Fixed Income Services at Markaz Rasha Othman discussed the most important events and trends in 2023 and opportunities in the fixed income sector and bond issuances at higher prices. Senior Vice President of Real Estate Investment Management in the Middle East and North Africa at Markaz, Khaled Al-Mubaraki, discussed the effects of high interest rates on the real estate sector, and the most important emerging opportunities in the region in the current year.

Vice President of Equity Investments in the Middle East and North Africa region at Markaz Fahd Al-Rasheed spoke about the most important emerging challenges and opportunities for investors, supported by the positive outlook for the region, and highlighted the investment opportunity portfolios in the company.

In a related context, Abdul Razzaq Razzouqi, Vice President of Consulting, Mergers and Acquisitions, and Investment Banking Department at Markaz, highlighted the activities of mergers and acquisitions, the direction of family businesses and large companies and where opportunities lie.

During the second session, Managing Director of Mar-Gulf, the real estate arm of Markaz in the US, Sami Shabshab, spoke about the most important factors affecting the American market, including the impact of inflation and interest rates in the real estate sector, as well as his opinion about the sectors that provide the best opportunities for investors during the current year.

Assistant Vice President of the International Investment Consulting Department at Markaz, Sheikh Hammoud Salah Al-Sabah, referred to the important role played by due diligence and the importance of choosing an asset manager in investment success, pointing to the importance of setting clear goals and assessing levels of risk tolerance and asset distribution efficiently.

The speakers also included CEO of Golub Capital Lawrence E Golub, who explained the US economy is in a healthy condition and that the market today is the most suitable for lenders in years, noting that interest rates are at their highest levels since the financial crisis. Walid Zain, Middle East and North Africa partner at Hamilton Lane, participated in the session. He reviewed the role of governance in private markets in increasing the number of open, semi-liquid funds, and highlighted the attractiveness of risk-adjusted returns provided by private loans in an environment characterized by high interest rates.

Earth's inner core may have started spinning other way: study

30% of diabetic patients in Kuwait have SIBO: Expert 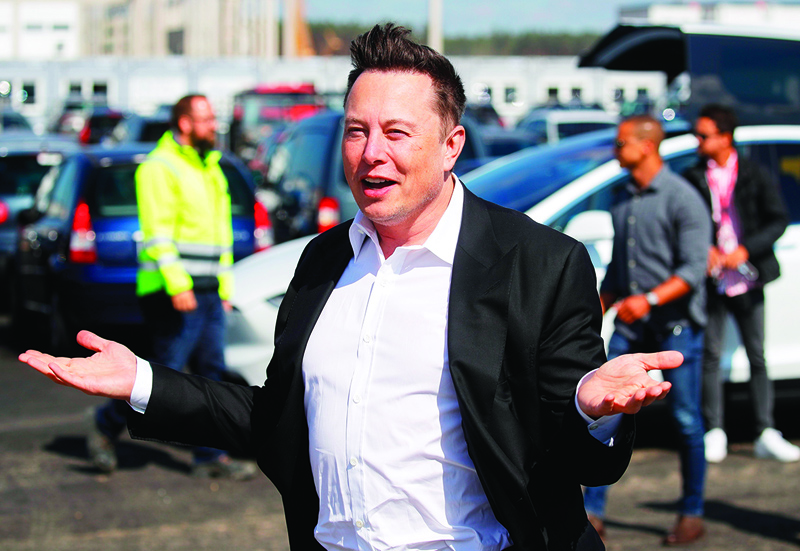 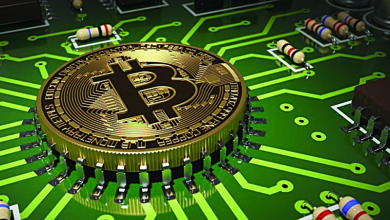 Bitcoin to the rescue: Cryptocurrencies’ role in Ukraine 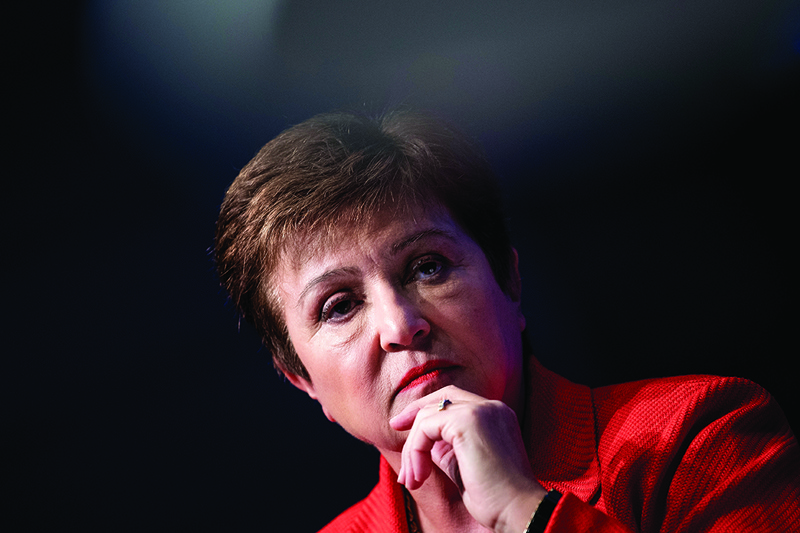 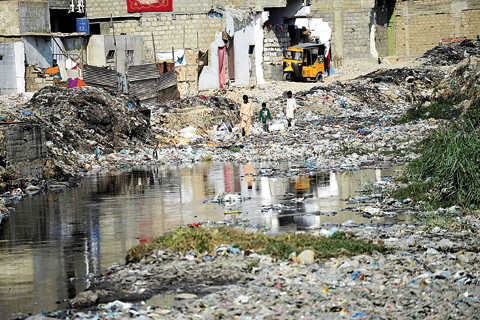