KUWAIT: Vaping among teens has skyrocketed and become widespread in society. There is a concern in Kuwait over the growing numbers of vapers, especially teenagers. Although the Ministry of health banned the selling of e-cigarettes products for people under 21, they are still illegally sold on social media and in stores.

Studies have shown that the use of e-cigarettes is unsafe for teens because it contains nicotine, which is highly addictive and can harm adolescent brain development. Its effects continue into the early to mid-20s. Kuwait Times spoke with psychologists, teenagers, parents and experts to learn more about this issue to find the best way to resolve a problem that troubles many.

Sama Naeem, 13, told Kuwait Times that vaping was a stress reliever from all issues going on in her life. “Social media made it a cool trend to be followed. Most of my friends at school vape and offered me to try it,” she said. When Kuwait Times asked her how teens can afford the cost of vaping and refills, she said: “All teens buy it from the supermarket. There is also a single-use (disposable) vape, which you can smoke and throw away. It costs only KD 1.5.” Sama revealed the main reason behind vaping. “Attention is all I want from my parents, to care more about what I’m doing and prevent me from ruining my life,” she said.

Maya Kheder, 16, said that most of her friends vape to be cooler. “They imitate family or friends. Also, anxiety is mostly the reason, including social issues,” she said. She mentioned smoking helps to integrate quickly in social groups – many students try to be more social by vaping and showing off their smoking skills.

As for Rayan Waleed, 15, vaping does not compare to smoking. For him, teenagers do much worse, and vaping is the last thing to worry about. “Vaping is just a modern way to smoke, and according to many, vapes are not like cigarettes, and damage is way less. People vape to quit smoking,” he reasoned.

Ahmed Assaf, a parent of a teenager, said that the main reason teens smoke is curiosity, but many other reasons could be behind it. “When a boy grows up and reaches a critical age, he needs special attention from his family. During this period, he is restless and faces a lot of fluctuations in his life, which makes monitoring his behavior an important thing,” he said.

“Likewise for a girl who goes through this stage; the mother has a great role in accompanying her, teaching her, and supervising her friends, so that she does not fall into a trap. Teenagers reject direct guidance and only accept indirect advice, so do not try to advise or direct them directly. You have to be their friend and give advice in hidden messages,” Assaf pointed out.

Barehan Azam, a parent of a teen and psychologist, told Kuwait Times: “Young people who vape may be more likely to smoke cigarettes in the future. Teenagers always feel rebellious and their rejection is not a real refusal, but an expression of their attempt to discover the world around them. I know their needs are different from their parents, because simply it is a different era, and to gain their trust, parents must understand their needs.”

She noted adolescence is one of the most important stages of development, because it largely determines the formation of the personality of the individual and their future. The adolescent faces many biological, social and psychological changes that affect how they deal with their new world and the requirements of their transition from the stage of complete dependence on the family to achieving the required independence.

On how to deal with a vaping teenager, she said: “Parents must talk to a smoking teenager gently. Do not shout at them, control yourself and do not get angry. Maintain the tone of your voice, make your phrases clear and understandable, make them feel safe and confident, and make it clear that you want to help them get rid of their bad habits and mistakes. Most importantly, be a good listener and don’t underestimate their feelings, and appreciate them when they do something positive.”

In an earlier statement, the Head of the Healthy Cities Office at Kuwait’s Ministry of Health Dr Amal Al-Yahya said the annual cost of direct and indirect smoking in Kuwait is KD 419 million, adding the rate of smoking among male adolescents aged between 13-15 is 24 percent. Among girls of the same age, the rate is between 6 and 8 percent.

In Feb 2022, a study published by researchers at Ohio State University College of Medicine gave an insight into what happens to the cardiovascular system of adolescents when they vape. In a mice study, researchers found vaping had a significant and long-term cardiovascular effect on adolescent males, but not females.

Researchers said the findings heighten the concern about vaping, especially among youth. A survey by the US Centers for Disease Control and Prevention found more than half of high school seniors have tried e-cigarettes and nearly a third reported current use of the products. Most e-cigarettes contain nicotine, an addictive drug that can harm the developing adolescent brain.

Paying for tickets during the pandemic 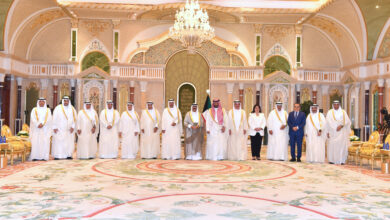 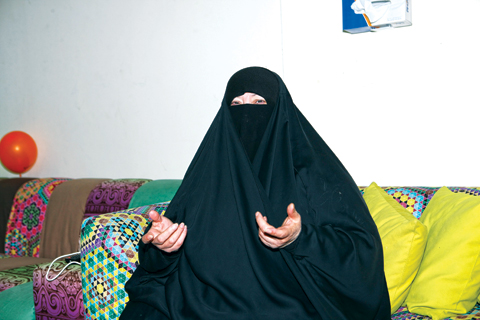 Living hand to mouth in Kuwait 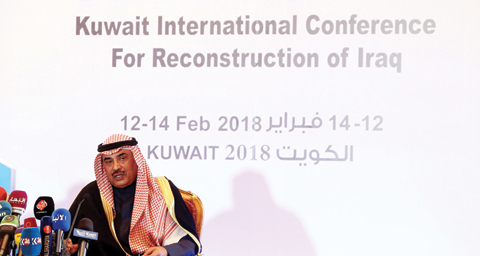