Standing on a fortified Kashmir street, an Indian tourist poses triumphantly for her husband’s camera, clutching the national flag in each hand and flanked by two soldiers carrying rifles. India’s hottest new travel destination is also the site of its deadliest insurgency, where regular skirmishes break out between separatist militants and Indian troops, half a million of whom are stationed in Kashmir.

A big-budget tourism campaign, inaugurated early last year, is luring Indians to Kashmir with the promise of stunning Himalayan scenery, snow-covered hill stations and the remote Hindu shrines dotting the Muslim-majority region. More than 1.6 million Indian travellers visited the disputed territory in the first six months of this year — a new record, according to local officials, and four times the number that visited over the same period in 2019.

Many fraternise and take selfies with soldiers, and are dismissive of the regular firefights between troops and rebels taking place out of sight from popular destinations. “Now everything is fine in Kashmir,” Dilip Bhai, a visitor from India’s Gujarat state, told AFP while waiting in queue outside a restaurant guarded by paramilitary forces.

“The news of violence we hear in media is more rumor than reality,” he said, adding that whatever armed clashes were happening “on the side” did not worry him. Security forces have tightened a chokehold on Kashmir – also claimed and partly controlled by Pakistan – since 2019, when India’s government revoked the limited autonomy constitutionally guaranteed to the region.

That year, thousands of people were taken into preventative detention to forestall expected protests against the sudden decision, while authorities severed communications links in what became the world’s longest-ever internet shutdown. Public protests have since been made virtually impossible, local journalists are regularly harassed by police and the region is shut off to foreign reporters. But clashes still break out in the territory almost every week, with officials counting 130 suspected rebels and 19 members of the security forces killed over the first six months of the year.

The constitutional change opened up land purchases and local jobs to Indians from outside Kashmir, and for residents, this year’s influx of travelers is the final insult. “Promotion of tourism is good, but it is done with a kind of nationalist triumphalism,” a leading Kashmiri trader told AFP, asking not to be named for fear of government reprisal. “It’s like war by other means,” they added. “The way tourism is being promoted by the government is telling Indians: go spend time there and make Kashmir yours.”

‘We changed past perceptions’

A 1989 rebellion against Indian rule in Kashmir started a long-running insurgency that killed thousands of people and sparked a panicked migration of Hindu residents from the Muslim-majority valley. Periodic attempts to revive the tourism market faltered, with three popular uprisings between 2008 and 2016 leaving more than 300 civilians dead and scaring off potential visitors. But after Prime Minister Narendra Modi’s government revoked Kashmir’s limited autonomy three years ago, authorities again began promoting the region to Indians as one of the country’s premier getaway destinations.

A promotional blitz followed, with festivals, travel marts, roadshows and summits featuring Indian travel operators, sponsored by the local government and 21 major cities across India. The government announced the opening of a ski resort among 75 new “untapped destinations” for tourists, including some close to the heavily militarised de facto border that divides Kashmir between India and Pakistan.

Authorities are also courting investors to build 20,000 hotel rooms in addition to the 50,000 already in the territory, and they eased a homestay policy to encourage residents to host visitors. Sarmad Hafeez, the local government’s tourism secretary, told AFP that the official budget to promote tourism had “quadrupled” in the past two years. “We changed past perceptions about Kashmir,” he said. “Events sent out a clear message that Kashmir is safe to travel to.”

‘Last nail in the coffin’

India’s drive to open Kashmir’s remarkable landscape to tourism comes as the rest of its established economy languishes after the change in the territory’s status. Drastic curbs on civic life and an intensified counterinsurgency campaign have stifled local business. The government has also removed tax barriers that had helped protect local production from outside competition. “This was the last nail in the coffin of our manufacturing industry,” Shahid Kamili, president of the Federation Chamber of Commerce and Industry in Kashmir (FCIK), told AFP.

Industrial production accounts for 15 percent of the local economy, according to FCIK data – three times the most optimistic figures for the tourism sector. But 350,000 industrial workers lost their jobs since the region’s autonomy was rescinded, Kamili said. The region’s potential for growth as a travel destination remains hampered by its violent history and prevailing unhappiness with Indian rule, leaving some visitors unnerved by the heavy security presence. “If Kashmir is a part of India,” a tourist from West Bengal told AFP, “then we should ask why there are so many security forces everywhere.” – AFP 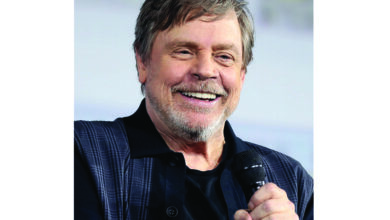 May the force be with Ukraine: ‘Star Wars’ actor backs drone drive 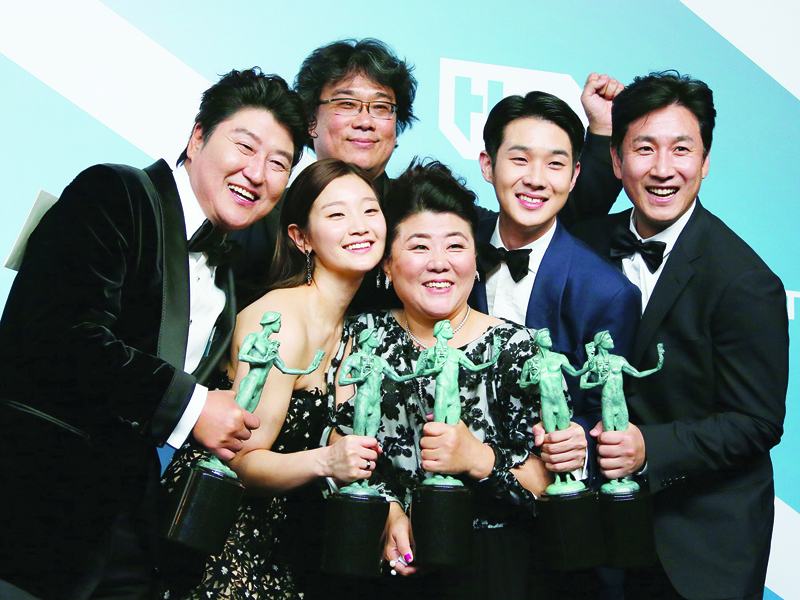 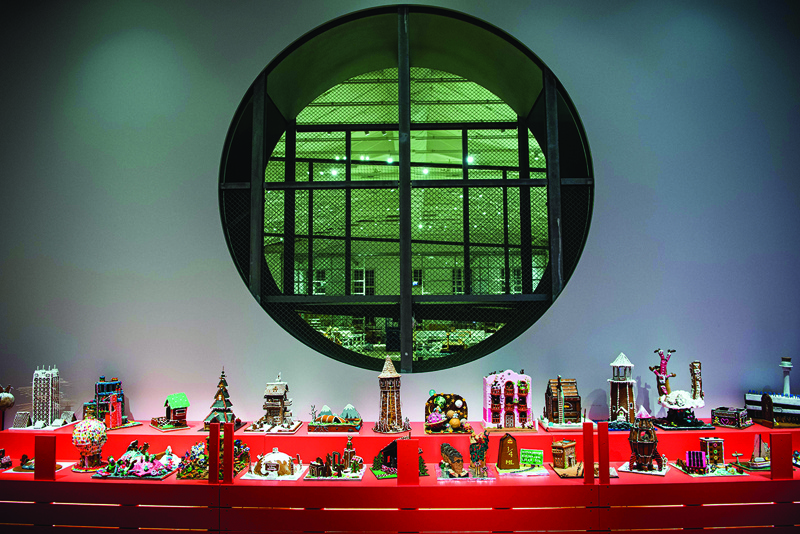 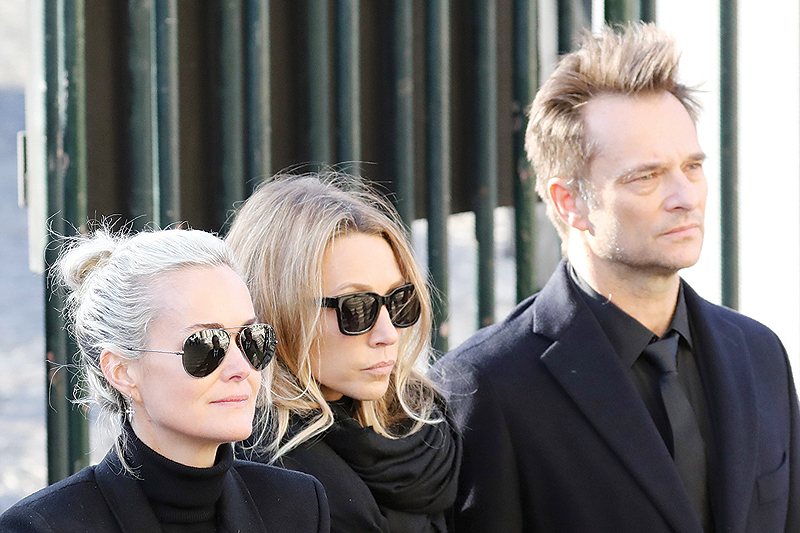 French court to hear lawsuit over Johnny Hallyday’s will